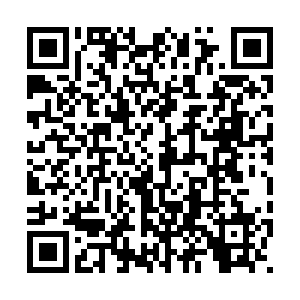 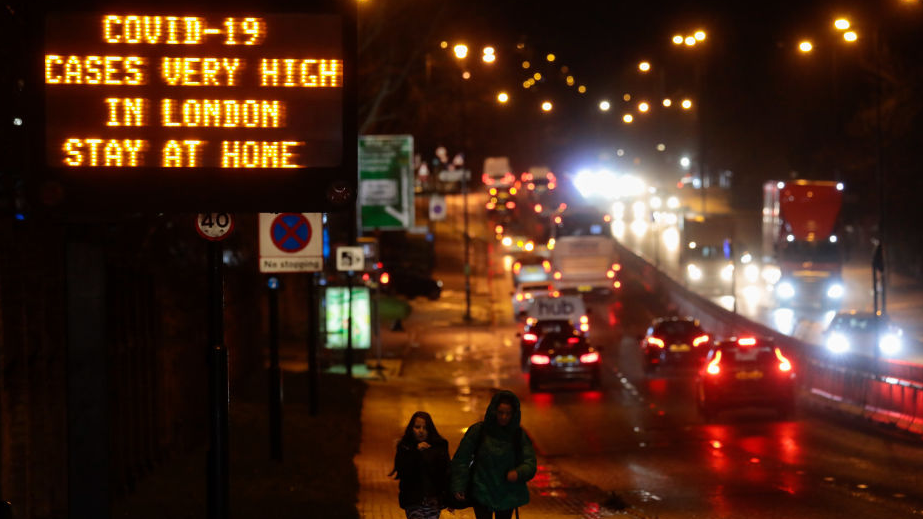 Imagine an old-fashioned photocopier, making a duplicate of a sheet of paper. There would always be little errors and imperfections on the page, causing tiny black dots to appear where they should not be. Or, if you prefer, you could imagine recording a copy of an audio file or a computer copying large quantities of information from one file to another. Technology is improving all the time, making these errors less frequent and less noticeable.

With each new generation – whether we're talking about humans or viruses – huge quantities of genetic information is copied. From time to time, errors will slip in.  We call these errors mutations, but they rarely make any practical difference. A Nature Genetics study estimated that when a human baby is born, there is an average of 42 unique mutations in that single generation. The genetic code of the COVID-19 virus is much shorter than that of a human being, with under 30,000 nucleotides, so there are fewer copying errors.

Tiny mutations in the structure of the COVID-19 virus have enabled scientists to track its genetic code, but it's a long and laborious process. Projects like Nextstrain use the information we have to run a phylogenetic analysis – using the tiny differences to show how the virus has moved from country to country. When a virus is known to have infected over 76 million people worldwide (the true figure is likely several times higher), it would be impossible to track the genetic code for every case individually.

Up to this point, we've been fortunate that the COVID-19 virus tends to mutate slower than many other viruses: a slow-moving target is good news for vaccines. We always knew, though, that eventually there would be a mutation which would make a practical difference to COVID-19.

It now seems that one particular mutation, found in the United Kingdom, has caused the virus to transmit up to 70 percent more rapidly. Because we can't check the genetic code of every single case, it's difficult to know exactly how much faster it transmits – or to know whether the new strain is more or less deadly than the old strain. Because it transmits faster, it is rapidly becoming the dominant strain in London. Mutations happen all the time, but it is natural selection - the ability to replicate - which causes them to take hold. There is often a trade-off with viruses. If a virus produces fewer symptoms in the human body, the patient is likely to be more mobile and to pass the virus on more readily. As a virus becomes more transmissible, it often becomes less dangerous. 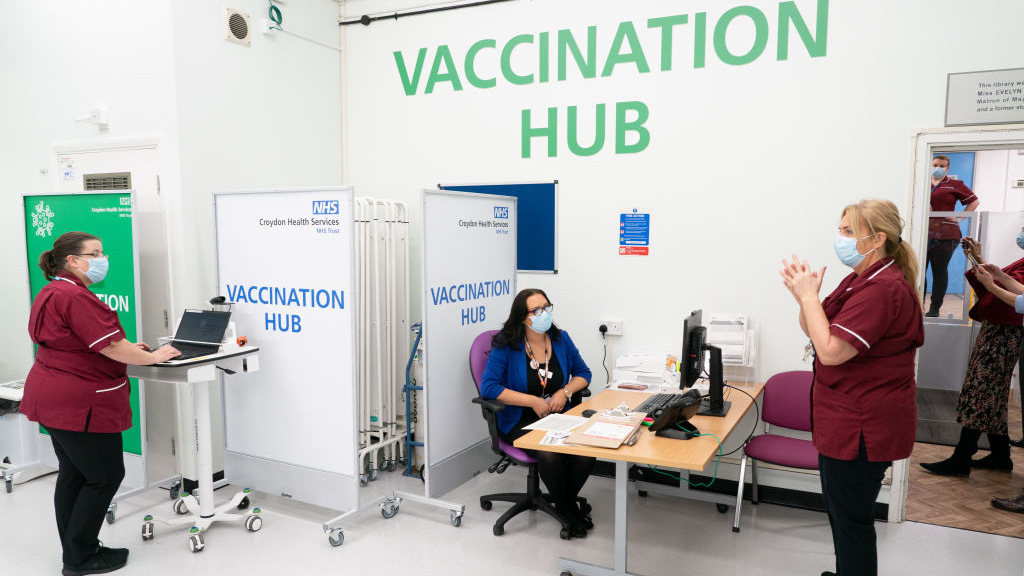 Doctors and nurses clap after general manager of Covid Recovery, Becky Board, administers the first Pfizer-BioNTech COVID-19 vaccine in London to patient George Dyer, 90, at Croydon University Hospital, at the start of the largest ever immunization program in the UK's history in London, United Kingdom, December 8, 2020. /Getty Images

Doctors and nurses clap after general manager of Covid Recovery, Becky Board, administers the first Pfizer-BioNTech COVID-19 vaccine in London to patient George Dyer, 90, at Croydon University Hospital, at the start of the largest ever immunization program in the UK's history in London, United Kingdom, December 8, 2020. /Getty Images

In this case, however, there's no evidence of that. We cannot rely upon such wishful thinking: in the meantime, it must be treated as a greater threat. There are many questions to which the answer is "we don't know": it's possible that the new strain causes slightly worse disease in younger people, and it's possible that it infects children more readily, but the data is still incomplete. Conversely, it seems likely but not absolutely certain that vaccines will still be effective.

Over 40 countries have responded by banning travel from the United Kingdom. As someone who felt that the UK was far too slow to take such action when the pandemic started, I fully support this move: I would be a hypocrite if I did not. It's perfectly reasonable to try to keep this strain isolated in the United Kingdom, though its prevalence here and detection abroad would imply that it might already be too late to do so. We do not even know yet whether the new strain originated in the United Kingdom. The UK has world-class genetic testing facilities; one in every ten cases in the UK has had full genome sequencing to analyze the virus.

By a curious but useful quirk, the PCR (polymerase chain reaction) tests used in the United Kingdom happen to already distinguish the new strain: just two of the three markers recognize the new strain, enabling a rapid distinction to be made between the two. Within the UK, it appears that the epicenter of the new strain is London. Given London's global connectivity as a city, even during the pandemic, it could easily have been imported or exported in the meantime.

It has always been a race against time to vaccinate the most vulnerable, but the clock is now ticking much faster than before. Many healthcare workers have already received their first dose, and I've noticed a number of my elderly friends being called in to receive their vaccinations. Given that the COVID-19 virus disproportionately kills older people, by prioritizing them there will be a huge impact on overall death rates.

The European Union has followed suit today, approving the use of a vaccine with immediate effect; the next couple of months will prove critical as the vaccine rollout combats faster transmission.