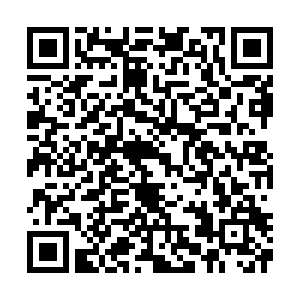 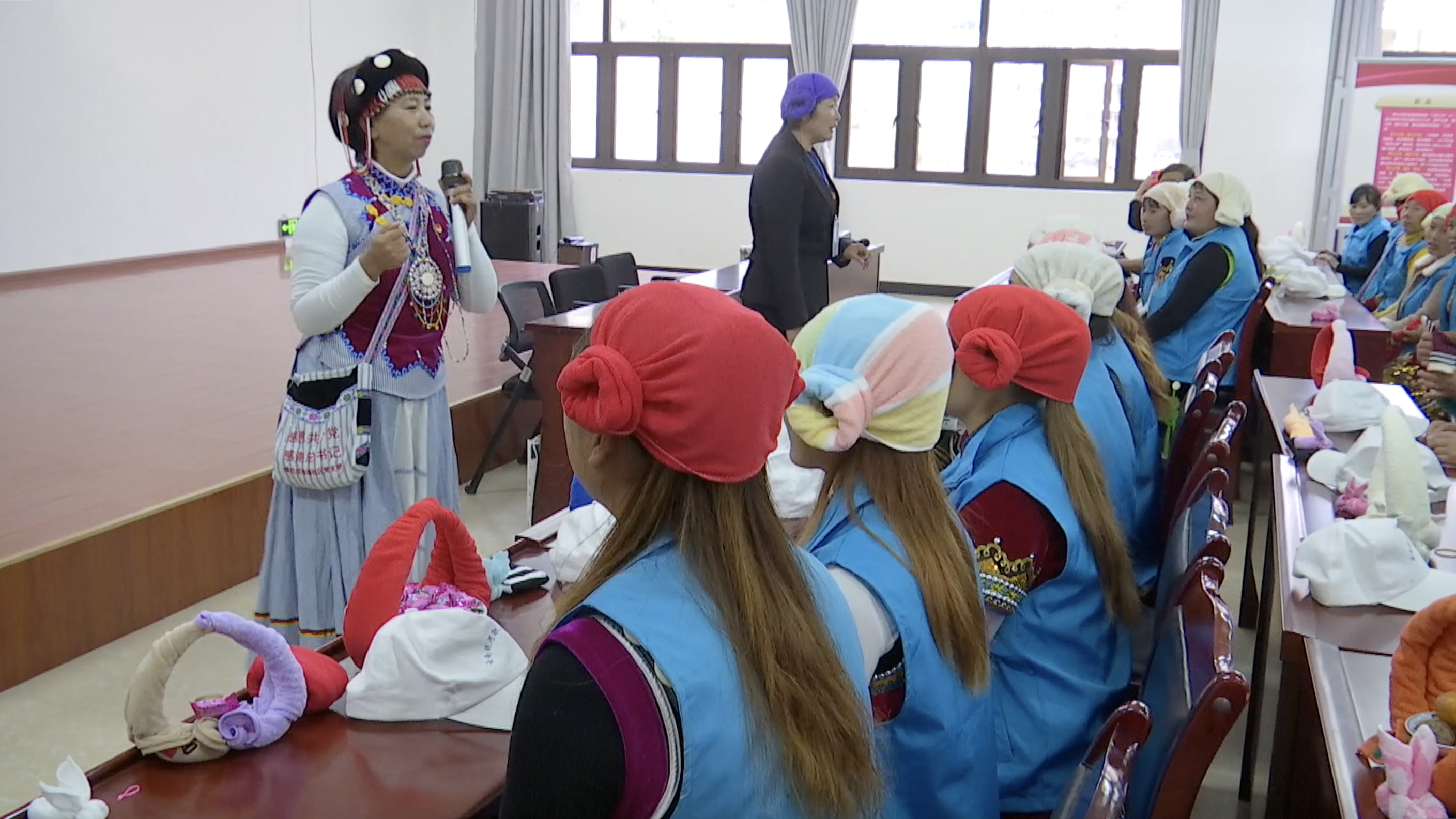 A corner of the town of Daxingdi in southwest China's Nujiang Lisu Autonomous Prefecture that was once one of the country's most impoverished areas with a poverty rate of over 56 percent has been transformed.

About 3,000 people are now living in 815 new apartments in a new neighborhood, Weilaba Zhuhai Community. Residents there used to live in substandard housing in villages located in the mountainous Daxingdi town in Lushui City, Yunnan Province.

The new relocation site was completed in October 2019 in a joint project with the coastal city of Zhuhai in southeastern Guangdong Province under China's "East Helps West" poverty alleviation campaign.

The name of Weilaba means a place with good luck and happiness in Lisu people's language. The community has comprehensive facilities and services, including a clinic, a community center, care homes for the elderly, a school and a kindergarten, libraries, car parking lots, as well as wastewater plants.

"We moved here from a nearby village in the mountains," Hu Xiunan, a young mother in the new neighborhood of Weilaba Zhuhai Community, told CGTN. "The transportation was bad and it was inconvenient for children to go to school. After moving here, it's been much better. The living environment is better and my kids can go to kindergarten more easily."

Named after Zhuhai, most of the residents in the community are relocated from remote mountain villages with simple lifestyles and struggled initially to adapt to their new environment with modern conveniences.

Sang Naniu, a local official who was commissioned to stay in the community to set up community services and help the residents, said her team is teaching residents basic housing knowledge.

"For example, we teach them how to lock doors, use induction cookers, and clean house," Sang said. "In addition, we want to help them change their old ways of passive thinking, encouraging them to take more proactive actions in life and learn skills so that they can build better lives for themselves by getting new income resources or finding employment in big cities."

To help increase the residents' likelihood of securing jobs, the community hired a third-party training organization to roll out free courses, teaching them various skills like housekeeping, machinery repairing, planting and animal husbandry.

The housekeeping course lasts 15 days during which the trainees, mostly women, learn such skills such as folding towers, and how to care for babies and the elderly. 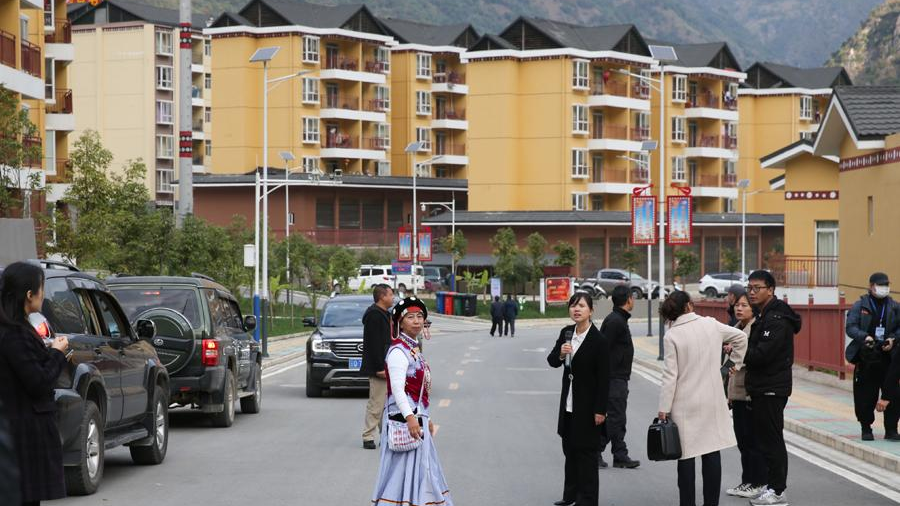 "We hope young people can get employed in big cities after taking the courses, where their skills and ways of thinking can be improved," said Zhang Jibo, a tutor at the training organization. "For senior people, through the courses we hope they can become interested in working near home to raise themselves and their families, because we have many local industries, such as processing walnuts, making clothes and manufacturing baseballs."

Residents can either look at recruitment information on an online job advertising platform for companies in Zhuhai, or visit the community center to make inquiries. The neighborhood also works with the local government to organize free trips for residents hired in Zhuhai.

Over 30 percent of relocated residents with skills and abilities are working in the southern coastal city due to these efforts.

"Most of the young people are working outside. Only those who can't travel far did not go," said Zhou Li, a young community worker.

She is a local resident hired to work in the community center. Her family also got jobs from the recruitment platform.

"It's really useful for people's employment in this neighborhood. Now people can work in Zhuhai. Such opportunities didn't exist before," Zhou said.

Tang Xuelin has a walnut processing workshop that can provide work for those staying within the community. As local walnuts have hard shells that can best be opened with a special knife, he has hired residents to open the tree nuts and further process them.

"Fresh walnuts are purchased from villagers in the surrounding mountains once each year. After they are dried, we process them here to get the nut flesh," Tang said."No machines can do the work."

"Although the wages are not much, the work is very flexible. They can work either here or at home to earn additional income for their households."