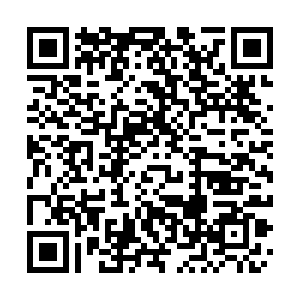 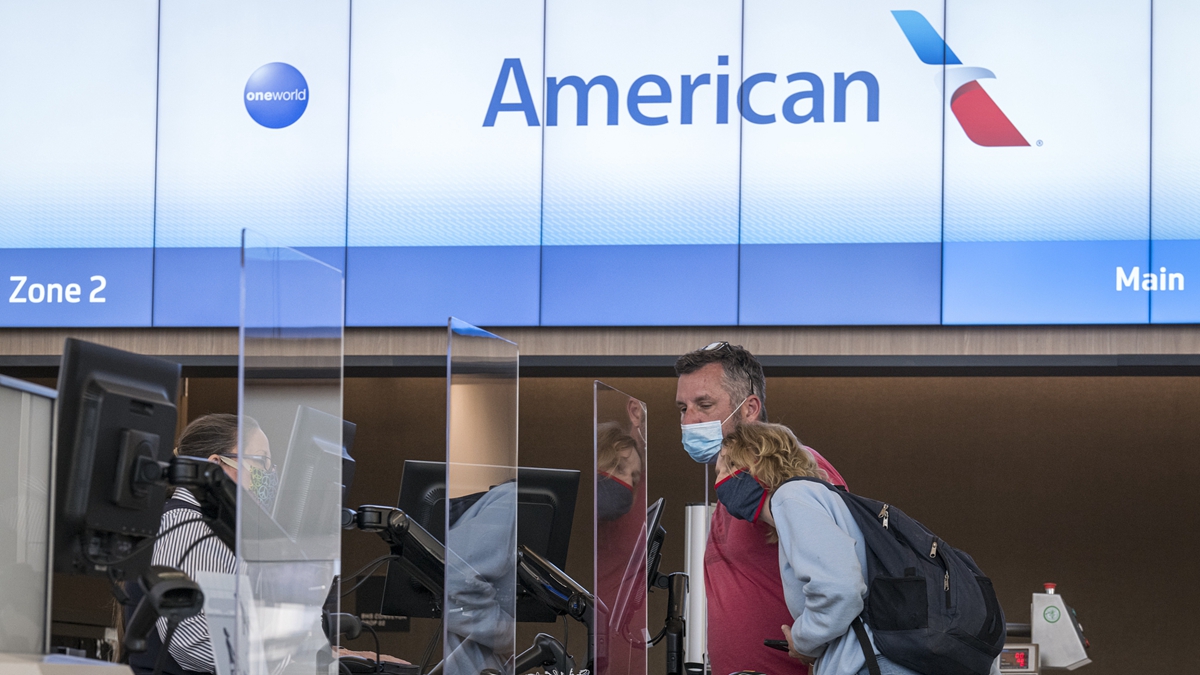 American Airlines and United Airlines said on Monday they were preparing to recall tens of thousands of furloughed employees as they awaited lawmakers' approval of a fresh $15 billion in payroll support under a broader COVID-19 relief package.

But in a staff memo, United executives warned that it expects the recall will be "temporary" as travel demand remains depressed. The relief would cover employee payroll costs until March 31, 2021.

"The truth is, we just don't see anything in the data that shows a huge difference in bookings over the next few months," CEO Scott Kirby and President Brett Hart said in the memo, released by United.

Wrestling with a sharp downturn in travel demand amid the pandemic, American and United together furloughed more than 32,000 workers in October, when an initial $25 billion to cover six months of airline workers' salaries expired.

The House of Representatives and Senate were aiming to pass a bipartisan $900 billion coronavirus aid package before the end of the day.

The $15 billion earmarked for airlines requires all furloughed workers to be recalled and receive their full salaries from December 1 through March 31, 2021.

"We are already starting to work through the details of how we will bring back team members, but we're not over the finish line yet," American CEO Doug Parker and President Robert Isom said in a memo, adding that they hoped employees would receive paychecks by December 24.

The terms of the new assistance program mirror the initial package passed by Congress in March, which required larger airlines to repay 30 percent of the payroll grants over time and offer the government warrants.

It also requires airlines to resume flying to some routes stopped after the first package expires, and gives the Transportation secretary authority until March 1, 2022 to require flights to small and remote communities that airlines served before the pandemic.