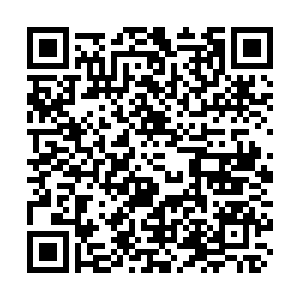 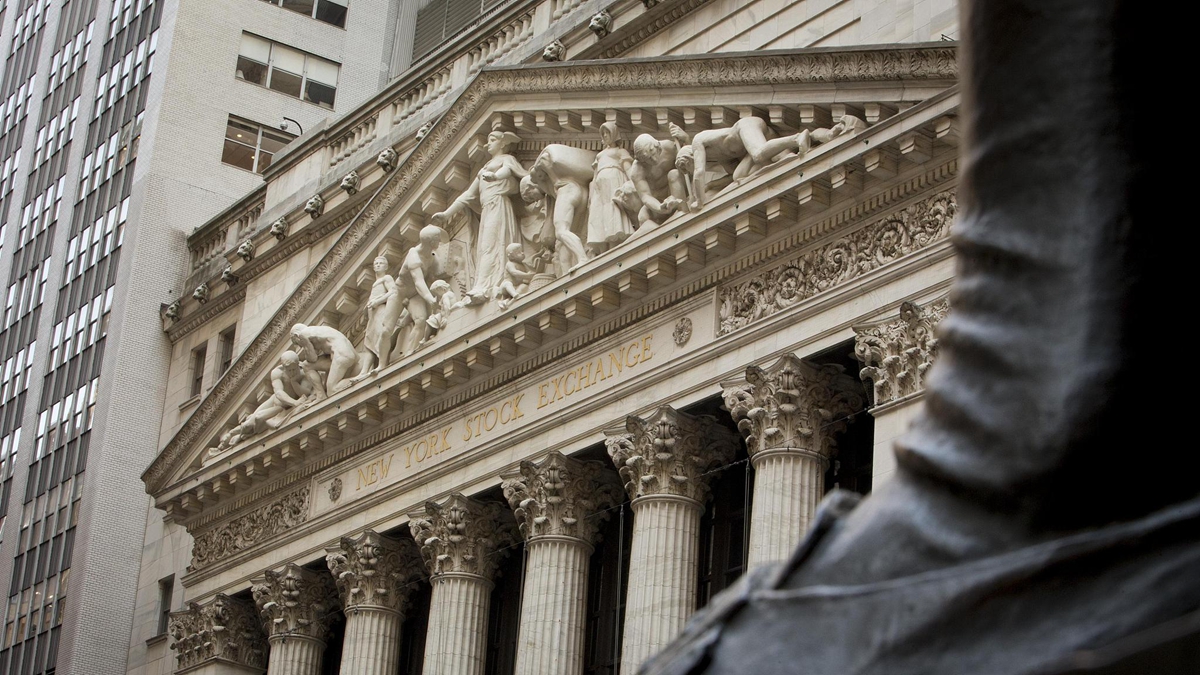 U.S.-listed Chinese companies traded mostly lower, with seven of the top 10 stocks by weight in the S&P U.S. Listed China 50 index ending the day on a downbeat note.

British Prime Minister Boris Johnson on Saturday announced stricter restrictions for London and other parts of England to combat an alarming surge in infections linked to a new virulent strain.

Travel-related shares were broadly lower, with Expedia, Marriott International and United Airlines all off more than one percent, coming under pressure as more countries announced plans to ban flights from Britain.

More than two dozen countries and regions from India to Argentina suspended flights from Britain due to a fast-spreading variant of the coronavirus.

Worries about the British outbreak highlight "the familiar concern about the virus' effect on the economy" and "travel-related stocks are taking it on the chin," TD Ameritrade's JJ Kinahan said in a note.

Fears about the new COVID-19 strain blunted the boost from the deal hammered out by U.S. legislators on a $900 billion relief package after months of wrangling between Democrats and Republicans.

The package will include a new but smaller round of pandemic relief payments, as well as fresh federal unemployment benefits and more funding for the Paycheck Protection Program to support small businesses. U.S. Treasury Secretary Steven Mnuchin said the $600 checks will go out as early as next week.

Several leading banks were higher after the Federal Reserve on Friday approved share repurchases with some limitations. JPMorgan Chase and Bank of America both gained more than three percent.

But Tesla dropped 6.5 percent after its long-awaited addition to the prestigious S&P 500 index. Shares had rallied aggressively leading into the shift, which took effect Monday.