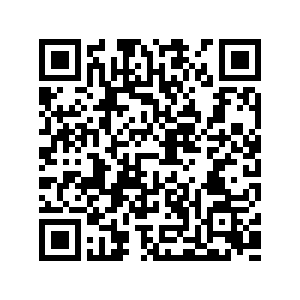 The U.S. economy grew at a record pace in the third quarter, fueled by more than $3 trillion in pandemic relief, the government confirmed on Tuesday, but appears to have lost momentum as the year drew to an end amid raging new COVID-19 cases and dwindling fiscal stimulus.

Gross domestic product (GDP) rebounded at a 33.4 percent annualized rate last quarter, the Commerce Department said in its third estimate of GDP. That was revised slightly up from the 33.1 percent pace reported last month. It followed a 31.4 percent rate of contraction in the April-June quarter, the deepest since the government started keeping records in 1947.

The economy remains 3.5 percent below its level at the end of 2019.

Economists polled by Reuters had expected third-quarter GDP would be unrevised at a 33.1 percent rate. 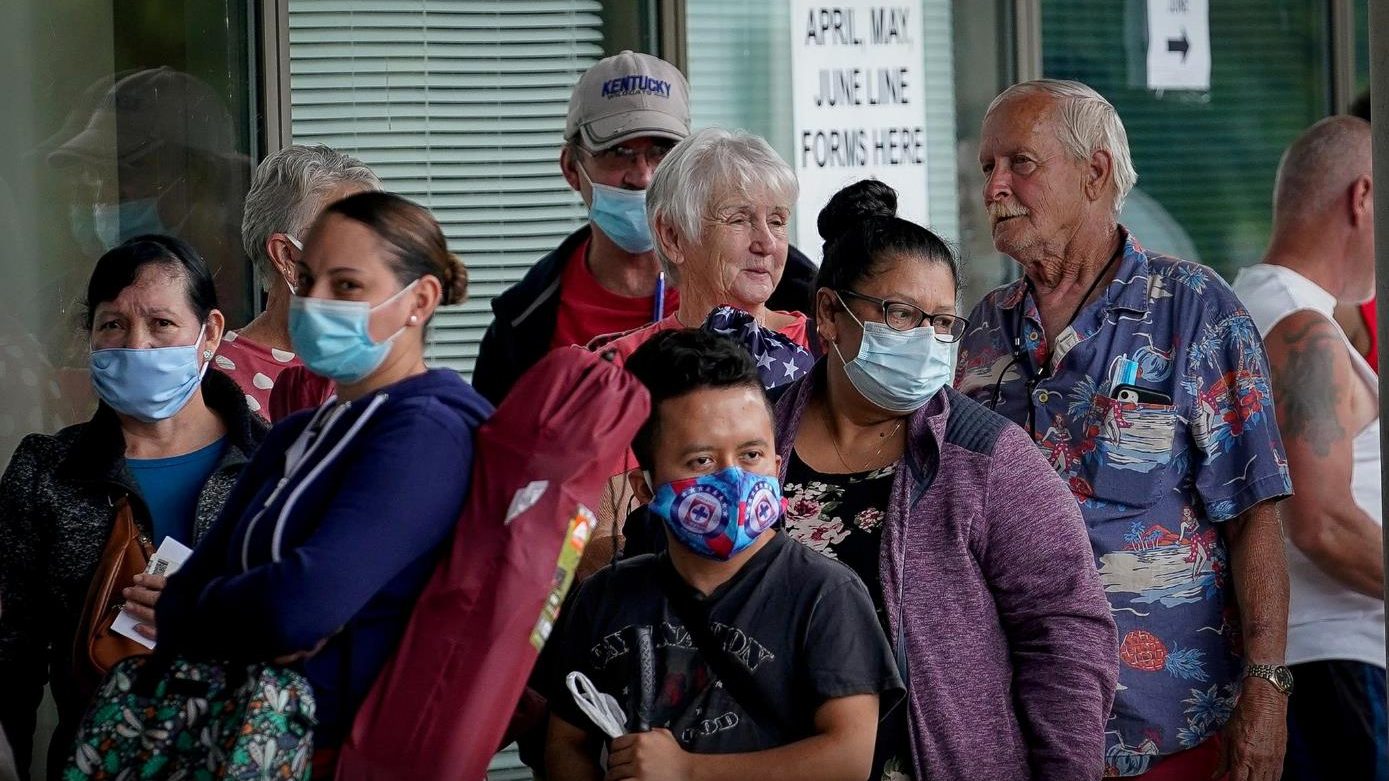 People line up outside a Kentucky Career Center hoping to find assistance with their unemployment claim in Frankfort, Kentucky, U.S. June 18, 2020. /Reuters

People line up outside a Kentucky Career Center hoping to find assistance with their unemployment claim in Frankfort, Kentucky, U.S. June 18, 2020. /Reuters

The United States is struggling with a resurgence in new coronavirus cases, with more than 17.78 million people infected and over 317,800 dead, according to a Reuters tally of official data. State and local governments have re-imposed restrictions on businesses, undercutting consumer spending and unleashing a fresh wave of layoffs. The grim situation has been worsened by U.S. Congress' delay in providing additional fiscal relief for struggling businesses and the unemployed.

Congress on Monday approved a rescue package worth almost $900 billion, which will see direct payments made to most Americans and provide enhanced payments to unemployed people. It will expand a small-business lending program and steer money to schools, airlines, transit systems, and vaccine distribution.

Though the additional stimulus will provide some cushion, economists said it was insufficient and a bit too late, noting that the package excluded aid for states and locals governments, whose budgets have been squeezed by the pandemic.

"The short-term nature of this relief underscores the need for a further relief package in the new Congress, since it is clearly not enough to sustain either the unemployed or small businesses until the pandemic winds down," said David Kelly, chief global strategist at JPMorgan Funds in New York.

"The lack of further relief for state and local governments increases the likelihood of further layoffs in this sector in the months ahead."

Though vaccines are being rolled out, health experts have warned it could take a while for herd immunity.

Consumer spending, which accounts for more than two-thirds of U.S. economic activity, led the broad recovery last quarter. But consumption appears to have since cooled, with retail sales declining in October and November as household incomes came under pressure amid the expiration of a government-funded weekly unemployment subsidy.

First-time applications for weekly unemployment benefits are at a three-month high. Labor market stress and depleted household income have led to GDP growth estimates for the fourth quarter of around a five percent rate. Most economists expect modest growth or even a contraction in the first three months of 2021.