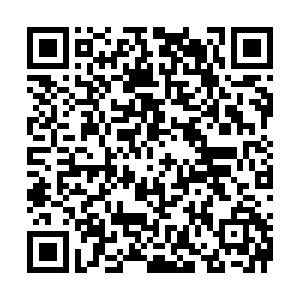 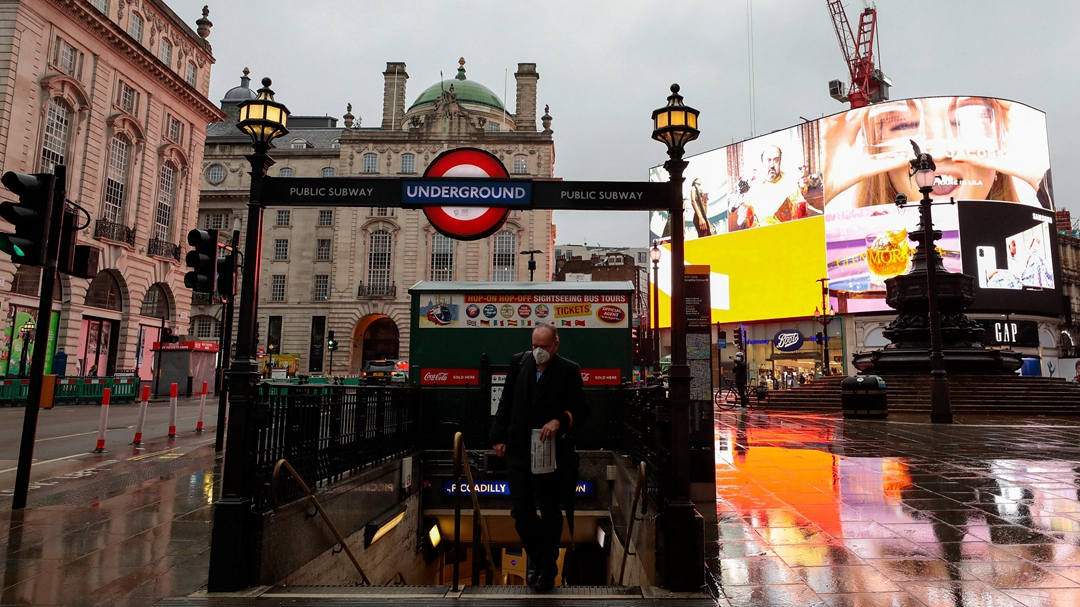 Britain's economic recovery from its coronavirus crash was quicker than expected in the third quarter, according to official data, which again showed government borrowing soaring to pay for the coronavirus crisis.

Gross domestic product grew by a record 16.0 percent from July to September, revised up from a previous estimate of 15.5 percent, data from the Office for National Statistics (ONS) showed on Tuesday.

But that still did not make up for its 18.8 percent slump in the second quarter, when much of the economy was shut down.

Britain's economy was hit harder than most others by the pandemic, which has led the deaths of more people than any other country in Europe after Italy.

The economy almost ground to a halt in October, according to previously published figures, and the Bank of England thinks GDP will shrink again in the fourth quarter as worries about the December 31 deadline for a Brexit trade deal with the European Union compound the damage from COVID-19.

"November's surge in borrowing is unlikely to be reversed much over the next few months as the ongoing COVID-19 restrictions keep many businesses closed," noted Capital Economics analyst Thomas Pugh.

"This will only increase talk of how to pay for the crisis, but the successful rollout of vaccines next year and a rapid rebound in GDP could mean that the deficit returns to its pre-crisis level within the next few years without the need for much fiscal tightening," he added.

The ONS said Britain borrowed a record 241 billion pounds ($323 billion) in the first eight months of the financial year, nearly 190 billion pounds more than in the same period a year earlier.

Finance minister Rishi Sunak reiterated his pledge to tackle the huge shortfall, but not immediately.

Sunak's economic plan includes a freeze on pay rises for some public sector employees, a decrease in foreign aid, and an increase in the national living wage.

"When our economy recovers, it's right that we take the necessary steps to put the public finances on a more sustainable footing so we are able to respond to future crises in the way we have done this year," he said in a statement.