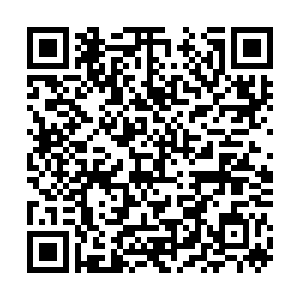 China and Laos highlighted their future official exchanges and economic cooperation on Tuesday to continue building a China-Laos community with a shared future.

Chinese President Xi Jinping had a phone conversation with Lao President Bounnhang Vorachith and discussed future cooperation while reviewing the two countries' past cooperation in the fight against COVID-19 and poverty alleviation.

Xi said that China and Laos have jointly fought against the pandemic and floods, and voiced opposition to the politicization of the pandemic. Additionally, they highlighted their cooperation in poverty alleviation.

Looking at future cooperation, Xi said that the two countries should strengthen their strategic communication and firmly support each other on issues related to their core interests.

In addition, China and Laos should promote exchanges between high-level officials and the sharing of the two countries' governance experience, Xi said.

The Chinese president also pointed out that China and Laos should take the opportunity of the signing of the Regional Comprehensive Economic Partnership(RCEP) to gradually advance the construction of China-Laos Economic Corridor and China-Laos railway as well as cooperation in other areas.

Bounnhang said that Laos appreciates China's timely support upon the outbreak of the pandemic, while also congratulating China on its major victories in fighting against the pandemic and poverty alleviation.

The Lao president added that the country is also willing to advance practical cooperation in areas within the framework of the Belt and Road Initiative, facilitating greater achievements in the development of bilateral relations.