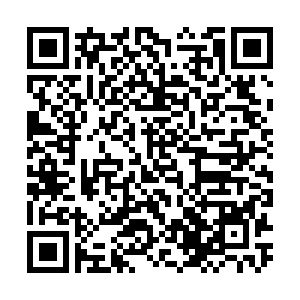 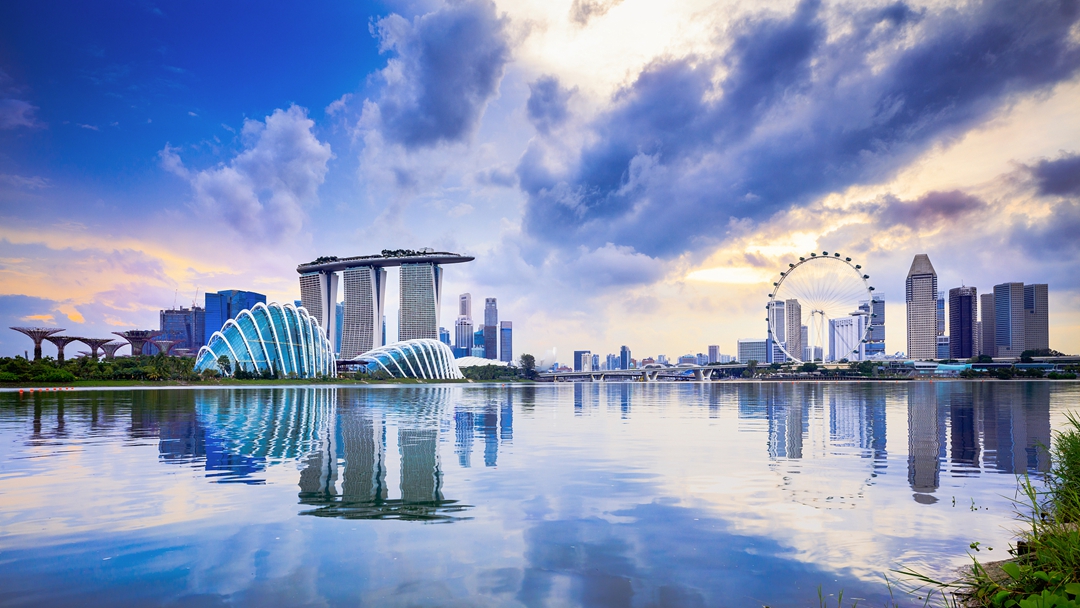 Asian firms turned most optimistic in the fourth quarter this year, a Thomson Reuters/INSEAD survey showed, as business activity picked up in the region and COVID-19 vaccines started rolling out in Western countries ahead of their Asian launch.

The outlook for Asian companies in the next six months tracked by the Thomson Reuters/INSEAD Asian Business Sentiment Index jumped to 62 this quarter from 53 in the third quarter.

The latest number, according to the survey of 101 firms across 11 Asia-Pacific countries and regions, was the highest since the fourth quarter of 2019. A reading above 50 indicates a positive outlook.

"Things are getting better, but they are getting better with still a dose of uncertainty. The effect of the crisis is very different across sectors," he added, noting the weakness in the transport sector due to curbs on global travel.

Still, more than half the respondents polled flagged persistent cases of the novel coronavirus as well as the possible scarcity of vaccines in parts of the world – at least initially – as their biggest risk.

While the United States and Britain have already started vaccinating their populations, few Asian countries expect to get significant amounts of coronavirus vaccines in coming weeks.

Some Asian countries are still running their own late-stage trials of vaccines, while others are allowing time to check for any side effects in people inoculated elsewhere.

A quarter of the companies in the survey conducted between December 4 and 18 were most concerned about businesses cutting jobs, which would hurt consumption.

Others flagged withdrawal of stimulus by central banks and newly elected United States President Joe Biden keeping a tough line on China as their top risks.

The coronavirus pandemic has brought on the worst global economic slowdown since the Great Depression, with millions of jobs lost and industries brought to their knees.

Still, Asia, which has had greater success in controlling the virus than Europe and the United States, is leading hopes of an economic recovery.