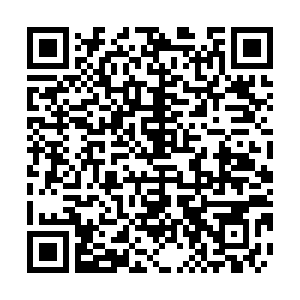 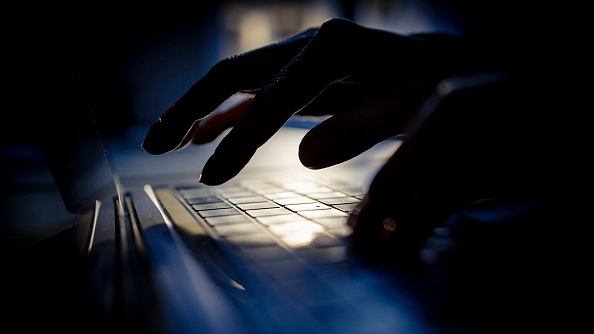 A hand types on a computer keyboard in Berlin, Germany, February 2, 2020. /Getty

A hand types on a computer keyboard in Berlin, Germany, February 2, 2020. /Getty

Australia is cracking down on cyber bullying.

New draft legislation presented on Wednesday could see websites and social media platforms such as Facebook fined or even blocked if they fail to remove harmful or abusive content within 24 hours.

Australia's eSafety commissioner would also have the right to unmask trolls and reveal the identities of those spreading abusive content.

This comes as the number of cyber bullying incidents has gone up during the pandemic, with many people stuck at home and relying more than usually on digital communications.

The rules could also be used in the event of a terror attack to stop the spread of violent or terrorist material online by allowing the eSafety commissioner to rapidly block certain websites.

"The internet has brought great social, educational and economic benefits," the Department of Infrastructure, Transport, Regional Development and Communications said in a statement. "But just as a small proportion of human interactions go wrong offline, so too are there risks online."

"Experience has shown that many platforms lack the built in safety features required, or fail to appropriately enforce their terms of service," it added.

Under the new Online Safety Act, the eSafety commissioner could require search engines and app stores to block access to websites and apps if they fail to take down violent content, or content linked to image-based abuse, cyber-abuse and cyber-bullying, within 24 hours of being notified. The current law gives them 48 hours.

Expanded protections for children will allow the removal of offensive material not just from social media but also other digital areas where children spend a lot of time, such as games, websites and messaging services.

Additionally, the legislation will make it mandatory for online services to report how they plan to tackle online threats, such as violent and terrorist material, or digital lynch mobs.

Australia's eSafety Commissioner Julie Inman Grant reported in April that complaints about cyber-bullying and related offenses had skyrocketed since the country went into COVID-19 lockdown. This included cyber abuse of adults, sextortion scams – where victims were led to believe their webcam had been hacked and made to pay to avoid compromising material spreading online – as well as online distribution of child abuse material.

"Unbridled free speech, including hate speech, violence, threats, racism, misogyny – all of these, if they aren't kept in check, this actually leads to suppression of speech because these voices that we want to promote are no longer protected," Grant told Australia's ABC regarding the new bill.

The cyber-abuse take-down scheme is the first of its kind worldwide dealing specifically with adults, the Australian government said in its statement.

The legislation will be up for consultation, meaning the public can give feedback on it, until February.