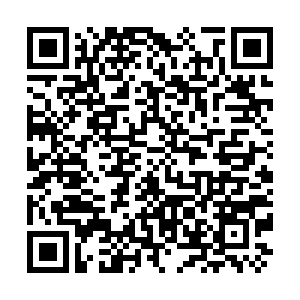 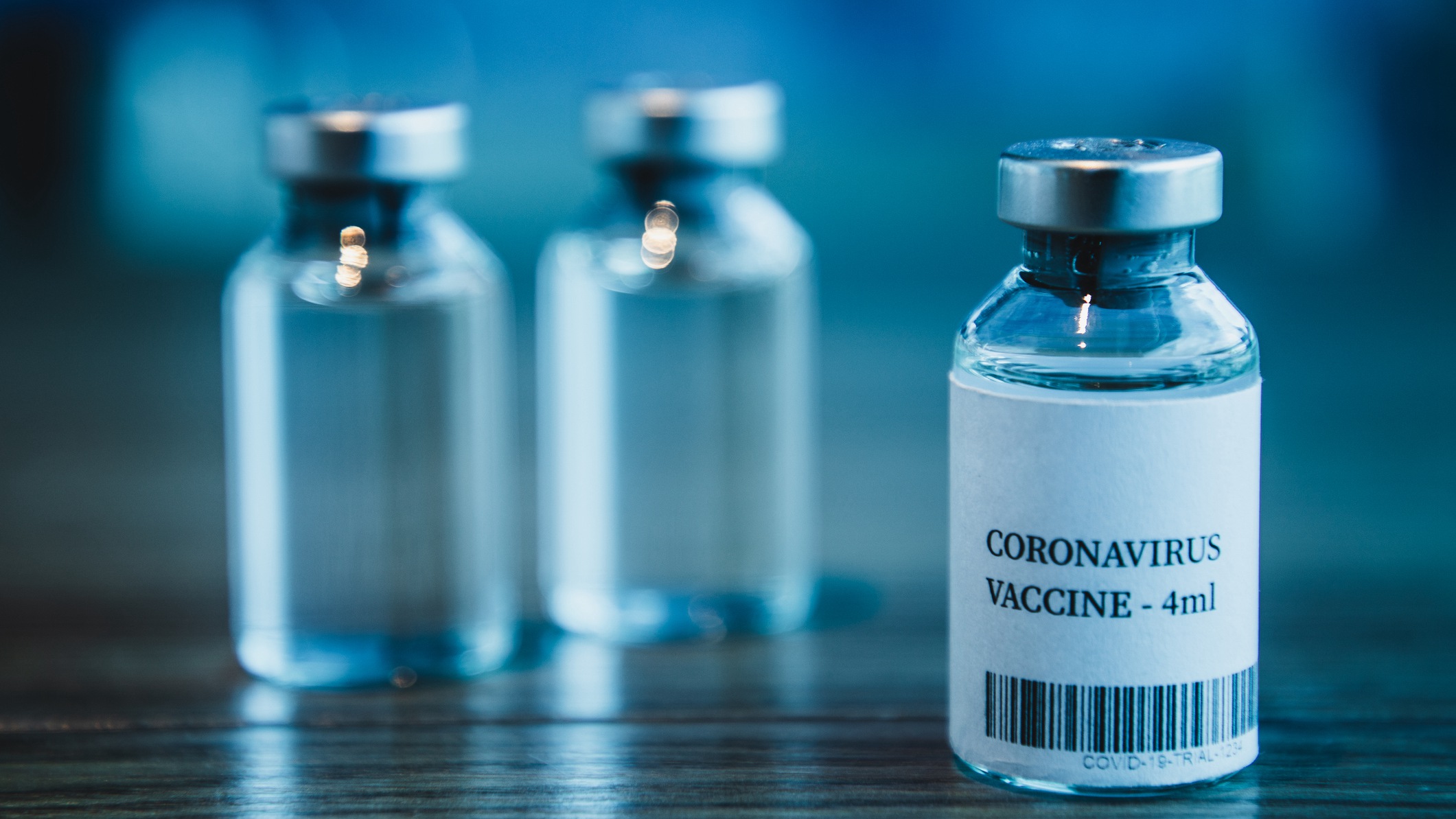 Editor's note: Anne O. Krueger, a former World Bank chief economist and former first deputy managing director of the International Monetary Fund, is Senior Research Professor of International Economics at the Johns Hopkins University School of Advanced International Studies and Senior Fellow at the Center for International Development at Stanford University. The article reflects the author's opinions, and not necessarily the views of CGTN.

The world has received the best possible gift for the coming year. The development of safe and effective COVID-19 vaccines in such a short time is something close to a medical miracle and portends an end to the crisis that dominated 2020.

But the pace at which we will end the pandemic depends on three factors. The first is the extent of continued compliance with recommended safety measures such as mask wearing, social distancing, crowd avoidance, and hand washing. The second factor is our ability to overcome the many logistical and distributional challenges of administering vaccines globally. And the third is access to vaccines for poorer countries.

The pandemic will not be over until the coronavirus has been vanquished everywhere.

Some efforts are already underway to achieve this. For example, COVAX, a coalition of 172 countries (not including the United States), is seeking "to guarantee rapid, fair, and equitable access" to vaccines "for people in all countries." Co-led by Gavi, the Coalition for Epidemic Preparedness Innovations, and the World Health Organization, it has already made arrangements with nine pharmaceutical developers to procure vaccines once they have been approved.

So far, the European Union and individual EU member states have contributed the most to the effort – €850 million ($1 billion) to date – followed by the Bill & Melinda Gates Foundation and other major donors.

COVAX is seeking to raise $5 billion by the end of 2021 so that it can procure two billion doses. But even with a vaccine requiring only one dose (the current approved vaccines require two), two billion would not be enough to cover the developing world's population.

And while there is hope that producers in countries such as India can manufacture vaccines less expensively, the global supply will still fall far short of demand.

In addition to COVAX, there are also efforts to provide financing for poor countries directly. The World Bank, for example, has committed $160 billion to its client countries, and many other donors and philanthropic foundations have contributed in a similar fashion.

Moreover, under the World Bank and the International Monetary Fund's joint Debt Service Suspension Initiative (DSSI), 73 poor countries have been offered the opportunity to postpone debt-service payments until June 2021. As of early December, 45 countries had signed up for the program, with most of them freeing up funds equivalent to 0.1-two percent of GDP. 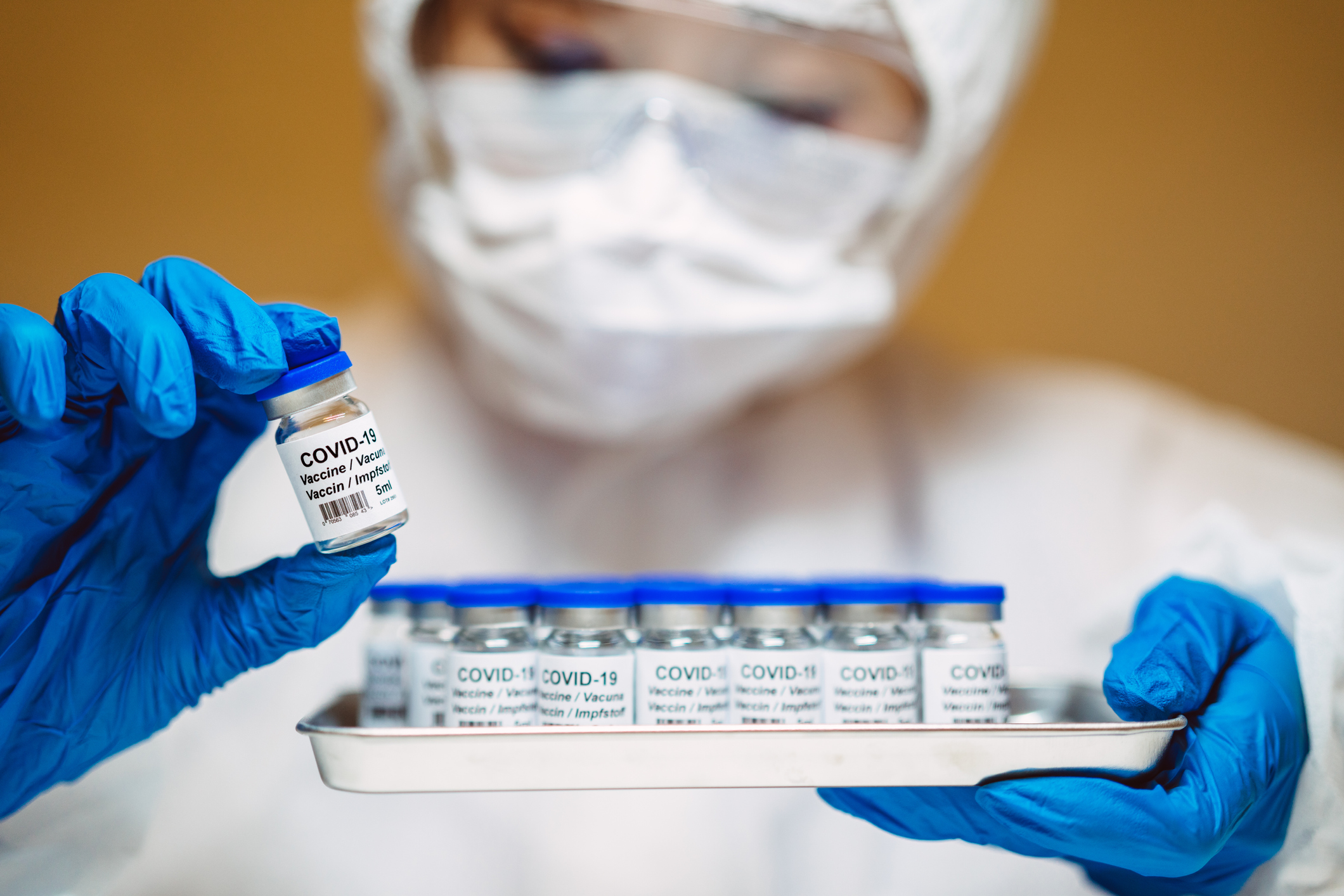 While universal access to the vaccine is essential to overcome the pandemic, it is not clear that allocating more money to poor countries for vaccine purchases will actually enable them to obtain more doses, given the anticipated supply issues.

Approved producers are already straining against capacity limits, and while there may be favorable surprises, increased demand (and thus the price at which the vaccine may be purchased) is unlikely to stimulate significantly higher production.

Moreover, many of the current contracts commit producers to sell at cost, with the quantities already specified. After those stocks are depleted, additional financing to countries pursuing unilateral purchases would likely result in a bidding war, thereby driving up the price and offsetting the gains to overall welfare.

To be sure, the companies that undertook the risk of pursuing a safe and effective vaccine deserve to be compensated for their efforts. As productive capacity increases, market forces should be allowed to provide incentives for innovation, development, and the creation of additional production facilities.

But given the extent of demand for vaccines in 2021 is likely to exceed supply, further incentives for additional production cannot be expected to improve the supply-demand balance within the year.

And that is hardly the only concern. If some poor countries are sufficiently creditworthy, they may borrow more to finance vaccine purchases at the same time that the price for vaccines rises, leaving them with more debt but not a greater supply of vaccines than they otherwise might have procured.

Meanwhile, other poor countries that were already highly indebted are confronting debt-servicing difficulties that they would have faced even under normal economic circumstances. And some of those receiving DSSI support may simply use the freed-up funds to finance debt-servicing commitments rather than to purchase vaccines.

To the extent that other creditors get paid today, there will be fewer funds available later on for debt restructuring undertaken in conjunction with macroeconomic reforms.

These circumstances could result in there being fewer vaccines delivered to poor countries and greater rewards to creditors who received debt-service payments at the expense of those who offered DSSI forbearance. And in still other cases, the newly available funds might be directed toward other areas of government deficit spending instead of to vaccine purchases.

Given all of these complications, the best way to help poor countries obtain more doses is to reach an international agreement, presumably through COVAX and the WHO, to coordinate the allocation of available vaccines.

The U.S. is expected to rejoin the WHO after President-elect Joe Biden's inauguration on January 20. Once that happens, a multilateral push to allocate vaccines efficiently to poor countries will have a high chance of success and should be pursued in earnest.