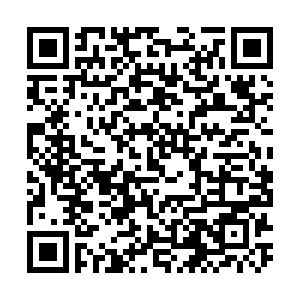 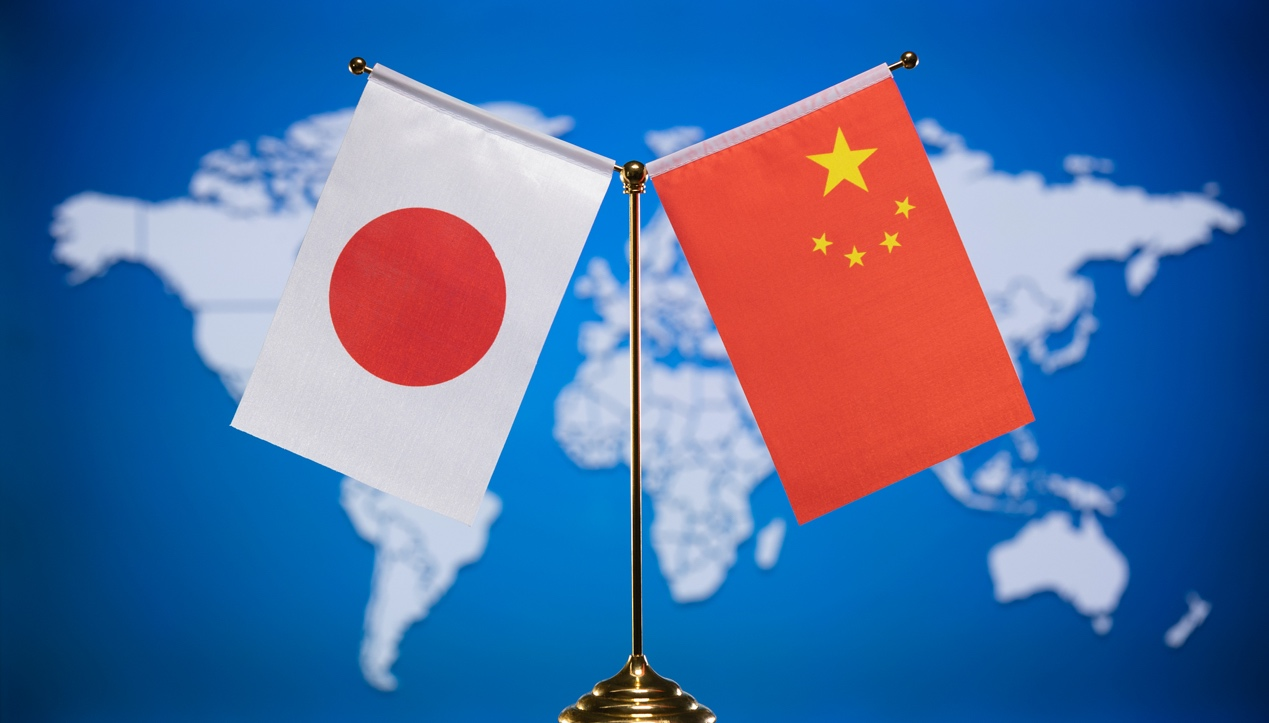 As the coronavirus pandemic continues, China and Japan are seeking to deepen healthcare development ties starting with a joint forum focused on healthier cities.

More than 30 guests from China and Japan attended the forum held online on Tuesday, from the cities of Qingdao, in eastern China's Shandong Province, and Japan's capital Tokyo. The virtual event saw attendees from government departments, organizations and enterprises from each country.

Hosted by the Boao Forum for Asia and Nippon Global Medical Organization, the forum was looking to boost health and medical exchanges and cooperation between the two countries.

Japan's former Prime Minister Yasuo Fukuda, said it's disappointing that amid the pandemic, instead of cooperation, some major world powers have blamed others, adding it was high time such an event was held.

Toshihiro Nikai, secretary general of the Japanese Liberal Democratic Party, said China has successfully contained the spread of coronavirus but still needs to stay vigilant, and cooperation is the best solution.

Chinese officials also emphasized that China and Japan should make good use of each other's advantages in various fields.

The one-day forum was aimed at helping the two sides build healthy cities. As for what a healthy city entails, China's former CDC director, professor Wang Yu, explained, "A healthy city is one in which...health issues are a top priority and integrated into all policy making. Health is no longer merely a medical issue, but one that involves all members of a society."

Wang now works at the Institute for China Sustainable Urbanization at Tsinghua University, and in his opinion, China can learn from Japan in its efforts to build healthier cities.

"In tackling an aging society and realizing urbanization, we hope to learn from Japan's successful experiences and the lessons they've learned, in order to achieve sustainable development between people, cities and nature," he said.

At the forum both sides achieved a consensus that mankind has a shared destiny. China and Japan will also cooperate further in green development, environment protection and carbon neutrality.