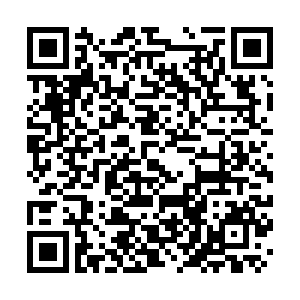 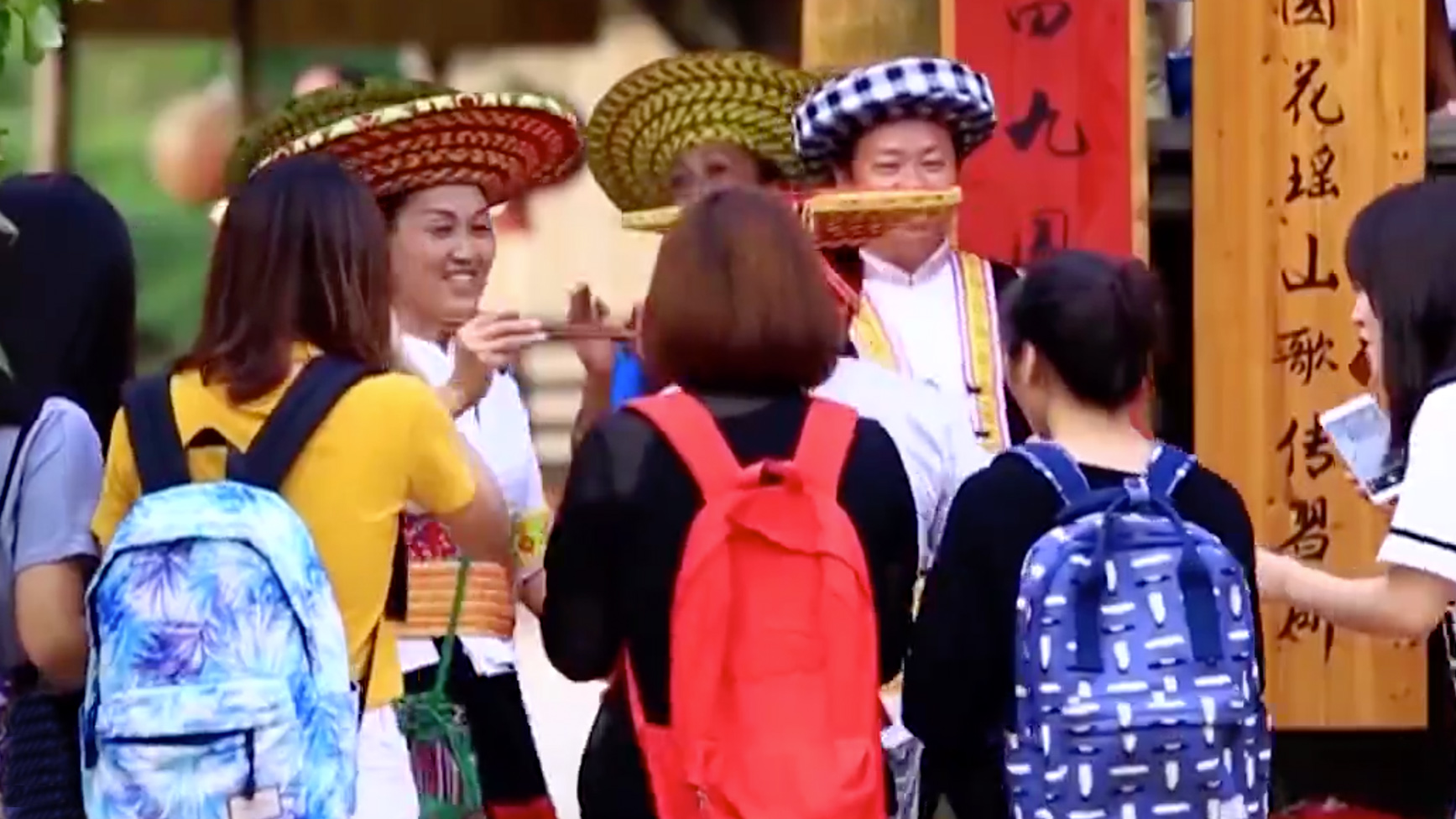 China invested around 4.3 billion yuan ($656 million) in driving the cultural and tourism development in impoverished rural areas during the 13th Five-Year Plan period (2016-2020), an official with the Ministry of Culture and Tourism said Wednesday.

The grants were used to fund opera performances, purchase facilities for cultural centers in rural areas, and support a variety of tourism projects in poverty-stricken regions, said Li Qun, vice minister of culture and tourism, at a press conference.

Over the past years, about 132,000 cultural workers have been dispatched to the poor countryside to empower the local culture-related businesses. More than 700 relevant training courses were offered to the locals, and a total of over 10,000 people have been trained as qualified to work in the culture and tourism industry, according to Li. 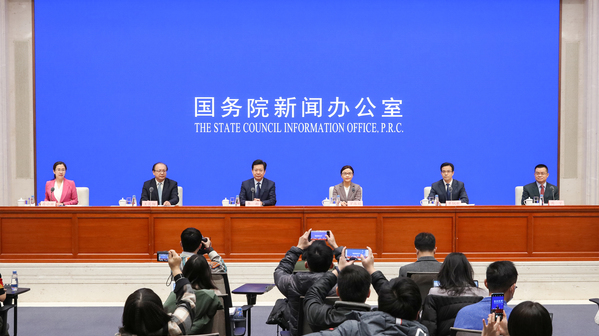 In addition, the intangible cultural heritage (ICH) has been recognized as playing a significant role in the country's poverty-relief endeavor, Wang Chenyang, an official with the ministry's ICH department, said.

Nearly 1,000 ICH workshops have been established in the national-level impoverished counties through the coordinated efforts from local governments, enterprises, academic institutions and designers to boost the local employment, according to Wang. Nyemo County in the city of Lhasa, of southwest China's Tibet Autonomous Region, for instance, has set up 10 such workshops, providing jobs for 152 poor households and benefiting more than 560 people with their average monthly income reaching 3,000 yuan.

Meanwhile, the ministry has strengthened the cultivation of leading ICH inheritors and encouraged them to train other unemployed villagers in the surrounding areas. The ministry has also proactively helped increase distribution platforms for the products made with ICH techniques and expanded the publication and promotion of ICH, Wang added.