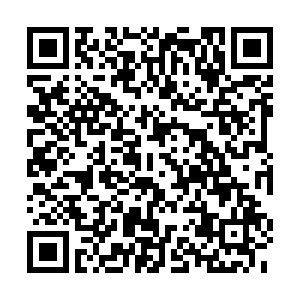 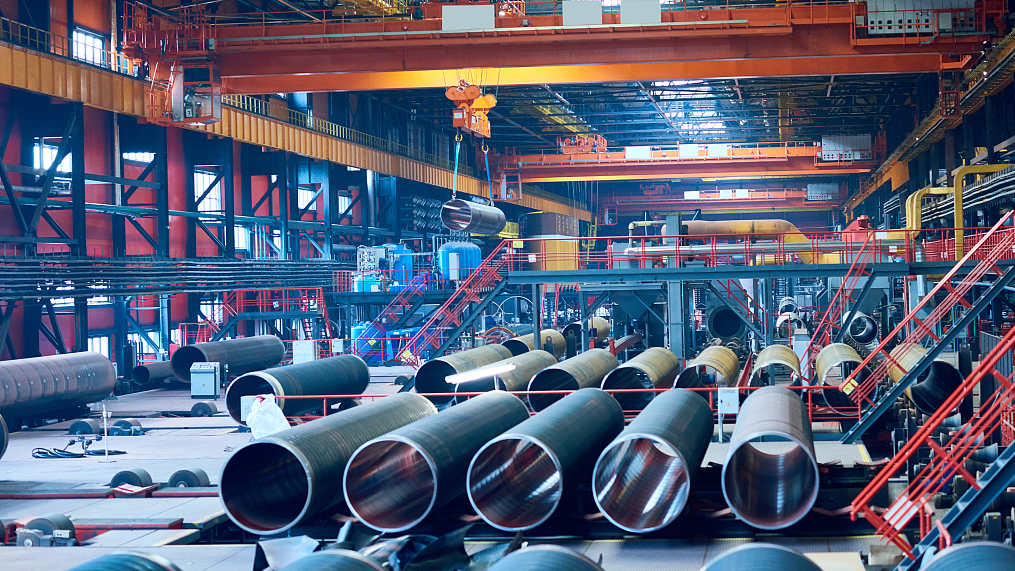 China's crude steel output is forecast to top 1 billion tonnes, and consumption is likely to reach over 980 million tonnes in 2020, both hit record high, said a recent report by the China Metallurgical Industry Planning and Research Institute.

In the first ten months of this year, the production of crude steel nationwide was 874 million tonnes, a 5.5 percent year on year increase. The number is expected to climb to 1.05 billion for the full year, 5.4 percent higher compared to the previous year, according to the industry report.

"The steel industry has played a vital role in supporting China's economic recovery," said the institute's chief engineer Li Xinchuan, adding that the construction, machinery, and energy sectors have used more metal, driven by a raft of government policies that promote investment and steady growth.

From a global perspective, steel consumption in other regions outside Asia will present a downward trend in 2020, according to a separate report by the institute on forecasting global steel demand.

China's steel consumption use is estimated to rise 1 percent to 991 million tonnes in 2021, according to the report.