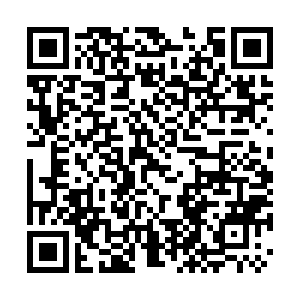 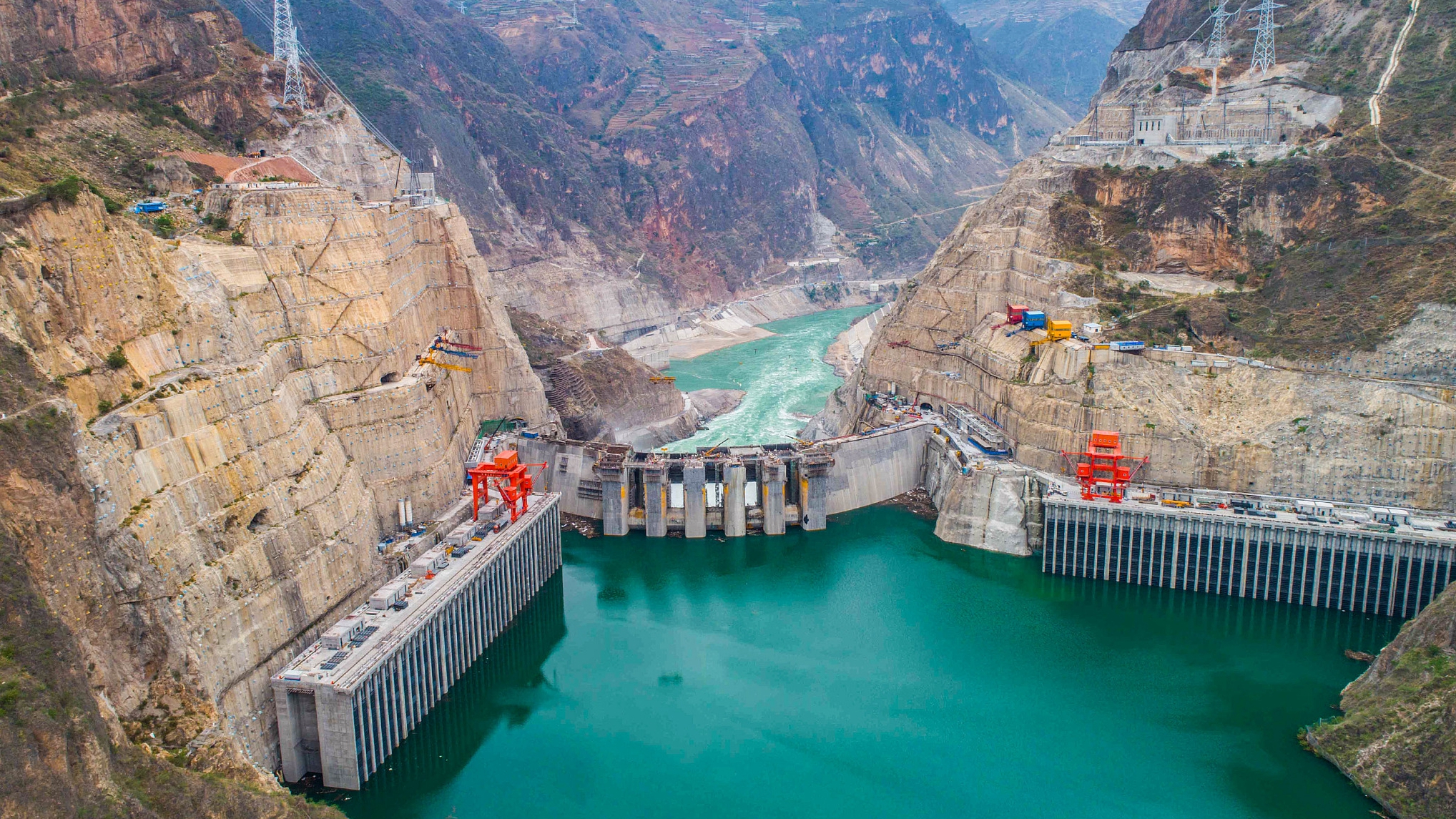 China's Wudongde Hydropower Station has successfully passed short circuit tests with the maximum voltage of 800 kV on Tuesday, marking its capability and readiness for upcoming operations.

The station is located on the border of Sichuan and Yunnan provinces in the lower reaches of the Jinsha River in southwest China.

Click here to watch the rebroadcast of CGTN's live coverage of the test.

The unprecedented test, called 800 kV flexible DC short-circuit test, simulates extreme scenarios when the hydropower station encounters a short break caused by thunder or flying kites or other objects at its maximum volume of voltage.

The station successfully detected the error during the test and automatically cleared it out to keep the transmission working smoothly.

The converter valve used in the project, which is the core unit of DC power transmission, is developed by China Southern Power Grid and Chinese train maker CRRC. The valve was previously procured from overseas suppliers, who had full control on the price and supply, Wu Dongde, chief director of Wudongde hydropower project said.

"We developed the valves suitable for the ultra-high voltage and long distance transmission, which show a better performance. This achievement dramatically lowered its market price and will be widely applied to more projects in the future," he said.

This is the first flexible DC short-circuit test under ultra-high voltage worldwide.

The station plans to start its official operation by the end of this year. About 3.3 billion kilowatts of hydropower will be produced and transferred to south China's Guangdong Province and Guangxi Zhuang Autonomous Region, and support the energy demand of the Guangdong-Hong Kong-Macao Greater Bay Area.