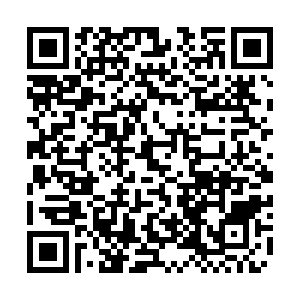 China will adjust tariffs on some products starting from January 1, according to the Customs Tariff Commission of the State Council.

Further tariff reduction will be made under the free trade agreements China has separately signed with countries including New Zealand, Peru, Costa Rica, Switzerland, Iceland, Pakistan, Chile, Australia, the Republic of Korea, Georgia, as well as the Asia-Pacific Trade Agreement.

Provisional import tariffs that are lower than the most-favored-nation (MFN) rates will be levied on 883 commodities, including some anti-cancer drugs and raw materials for infant formulas, the commission said in a circular.

In accordance with the free trade agreements and preferential trade arrangements with other countries or regions, China will impose conventional tariff rates on some imported products from such countries and regions.

In 2021, China will continue to apply preferential tariff rates to goods from the 43 least developed countries that have established diplomatic ties and completed the exchange of notes on the establishment of diplomatic relations with China.

China will also make adjustments to the relevant countries in line with the United Nations' list of the least developed countries and China's transition period arrangements, the commission said.