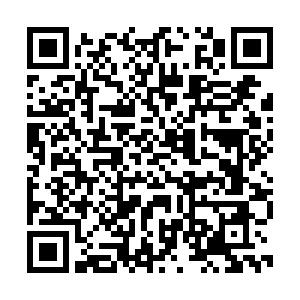 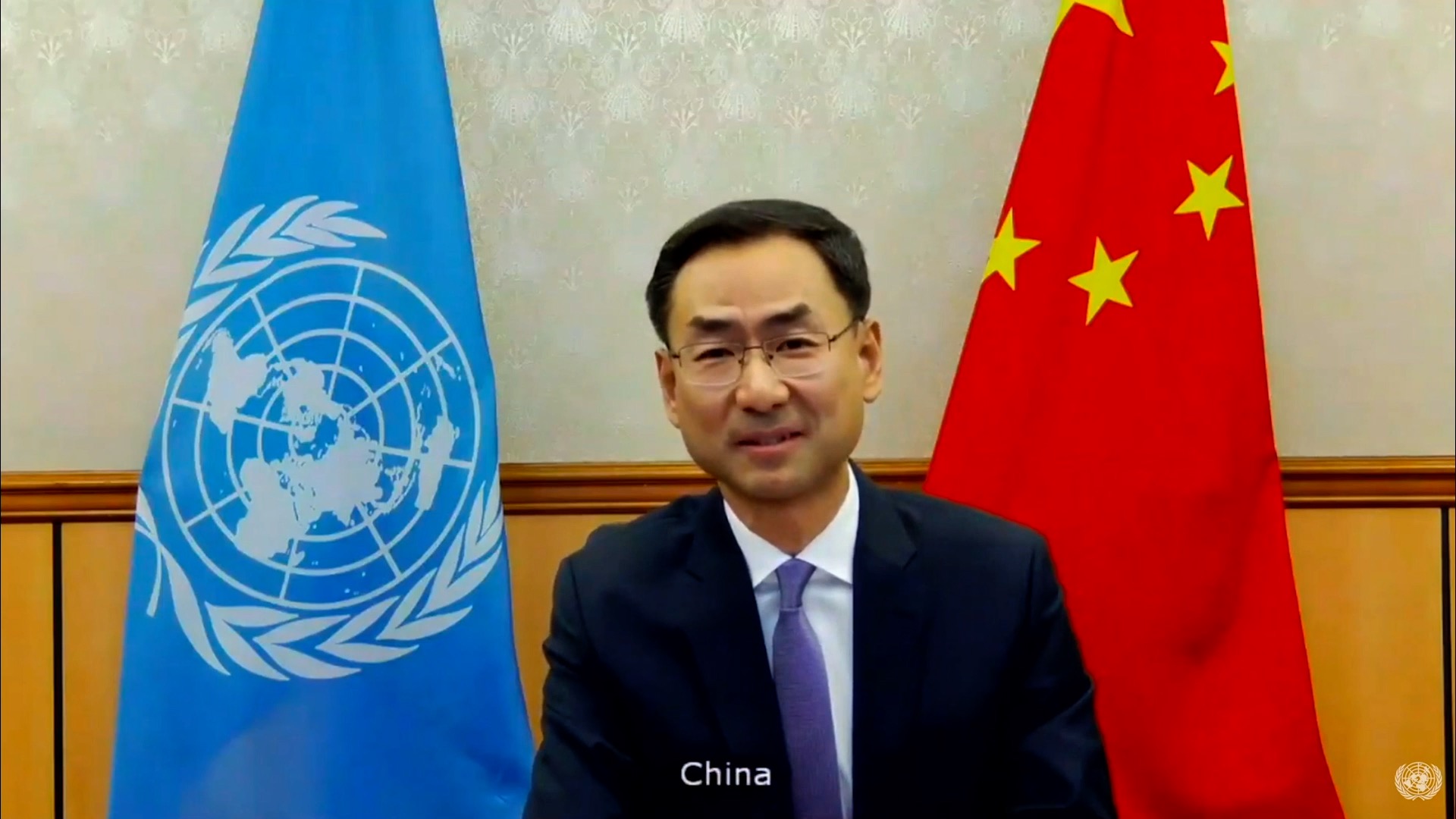 A Chinese envoy to the United Nations (UN) on Tuesday refuted remarks by German UN Ambassador Christoph Heusgen about the Michael Kovrig case during a virtual meeting of the Security Council on the Iranian nuclear issue.

At the meeting, Heusgen appealed for the release of Kovrig, a Canadian detained in China. Geng Shuang, China's deputy permanent representative to the UN, asked for the floor again to respond.

The Iranian nuclear issue is one of the few important agenda items on which the majority of the council members could manage to maintain unity, Geng said.

"We had hoped that through discussing this item, we could possibly conclude the work of the council for the current year," he said. "Regrettably, such a wish was pretty much dashed thanks to the remarks of the permanent representative of Germany."

Geng argued that Heusgen's remarks were irrelevant to the theme of Tuesday's meeting and contrary to the facts, and run counter to the spirit of cooperation and unity.

Heusgen launched the attacks against other council members in a malicious manner, abused the platform of the council, and poisoned its working atmosphere, Geng added.

China is a country under the rule of law, and anyone found in violation of the law will be punished, Geng said, noting that China's legal institutions deal with cases in accordance with the law, as the lawful rights and interests of the individuals concerned are protected.

Coercive measures were taken by China against two Canadians suspected of jeopardizing China's national security, including Kovrig, in December 2018.