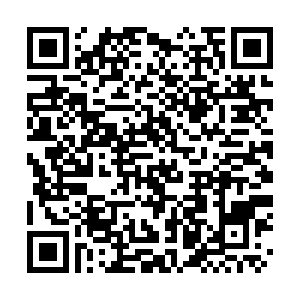 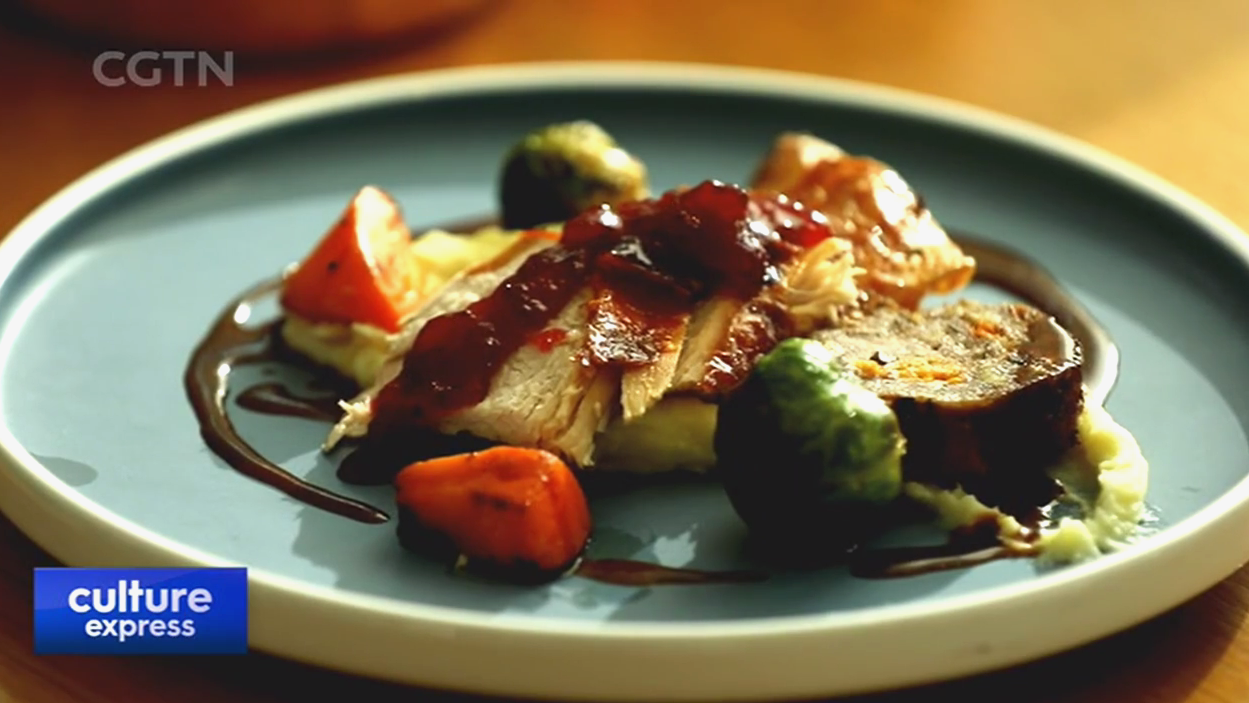 The holiday season is bound to look a bit different this year, with the pandemic still disrupting lives around the world. But the global crisis has made festivities more desired than ever.

With food waste prevention in mind amidst the pandemic, CGTN's Louisa Lee goes on a mouth-watering excursion in Chinese capital Beijing, to capture the essence of the Christmas spirit through delicious dishes.

Christian Kronast, the General Manager of EAST Beijing, said the hotel wants to bring warmth and a sense of home for those who can't travel abroad during this family-centric holiday. To keep the festive tradition alive and to ensure that customers feel at ease, the hotel also provides a turkey feast for takeaways as an option, while dine-in is also available. 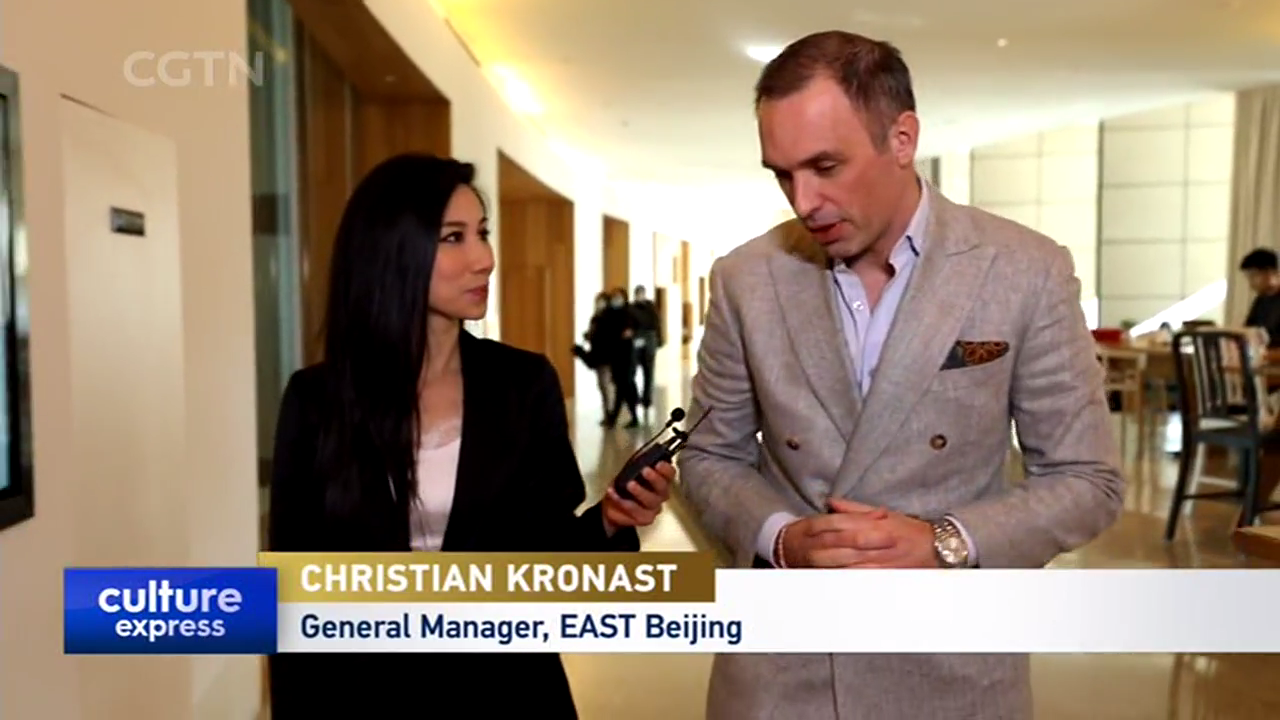 Inspired by his mother's recipe, Tim Hunt, the Director of Restaurants and Bar of EAST Beijing, said his turkey is an elevated version of the family recipe, adding it comes with all the classic sides, including the flavorful gravy and homemade cranberry sauce.

Chef de Cuisine of EAST Beijing, Tim Yang, compared the western holiday-themed bird to China's famed Peking duck. He said the duck and the turkey have similarities in terms of their status during family gatherings. 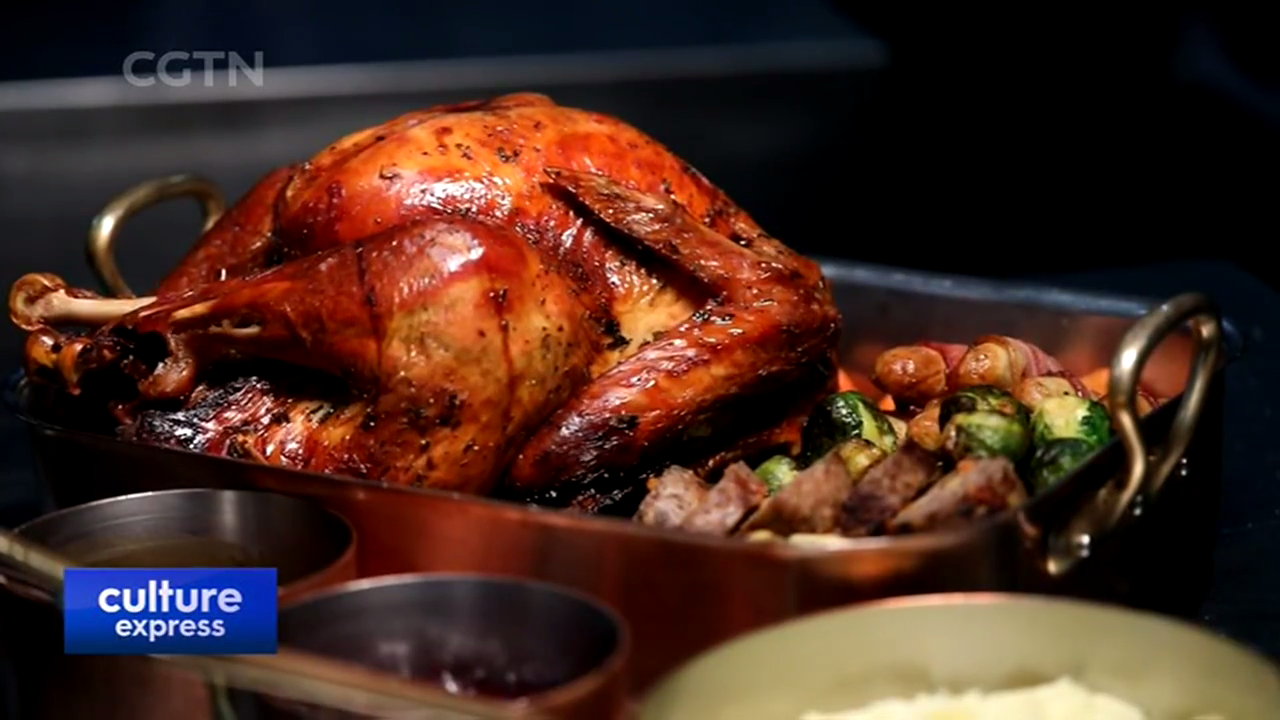 And feasting on turkey is not the only activity that is driving the festive ambience in this part of town. Gingerbread house making classes are offered to the little ones, to keep them in good and joyous spirits. 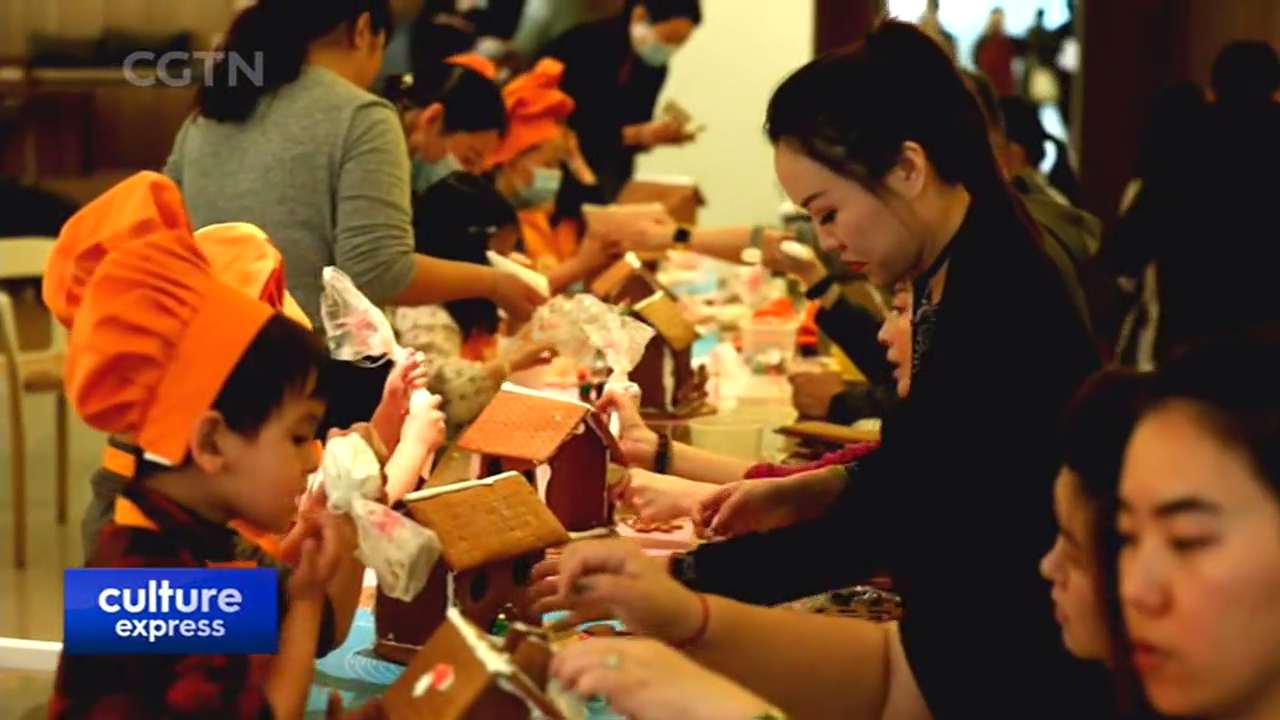 As we enter the season of giving, it's also a time to reflect on our eating habits, especially in the midst of pandemic, when food security is under threat in many countries. In the lobby of the hotel, the Christmas tree shaped artwork by artist Chen Lei acts as a reminder of the global issue of food conservation, as one third of the world's foods produced are wasted.

Kronast adds that while satisfying the palates and exciting the hearts of consumers are top priorities, addressing the issue of food waste is just as important, if not more.