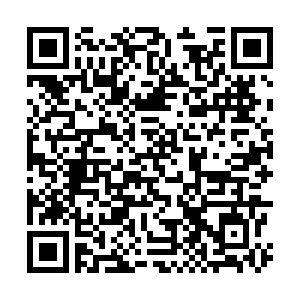 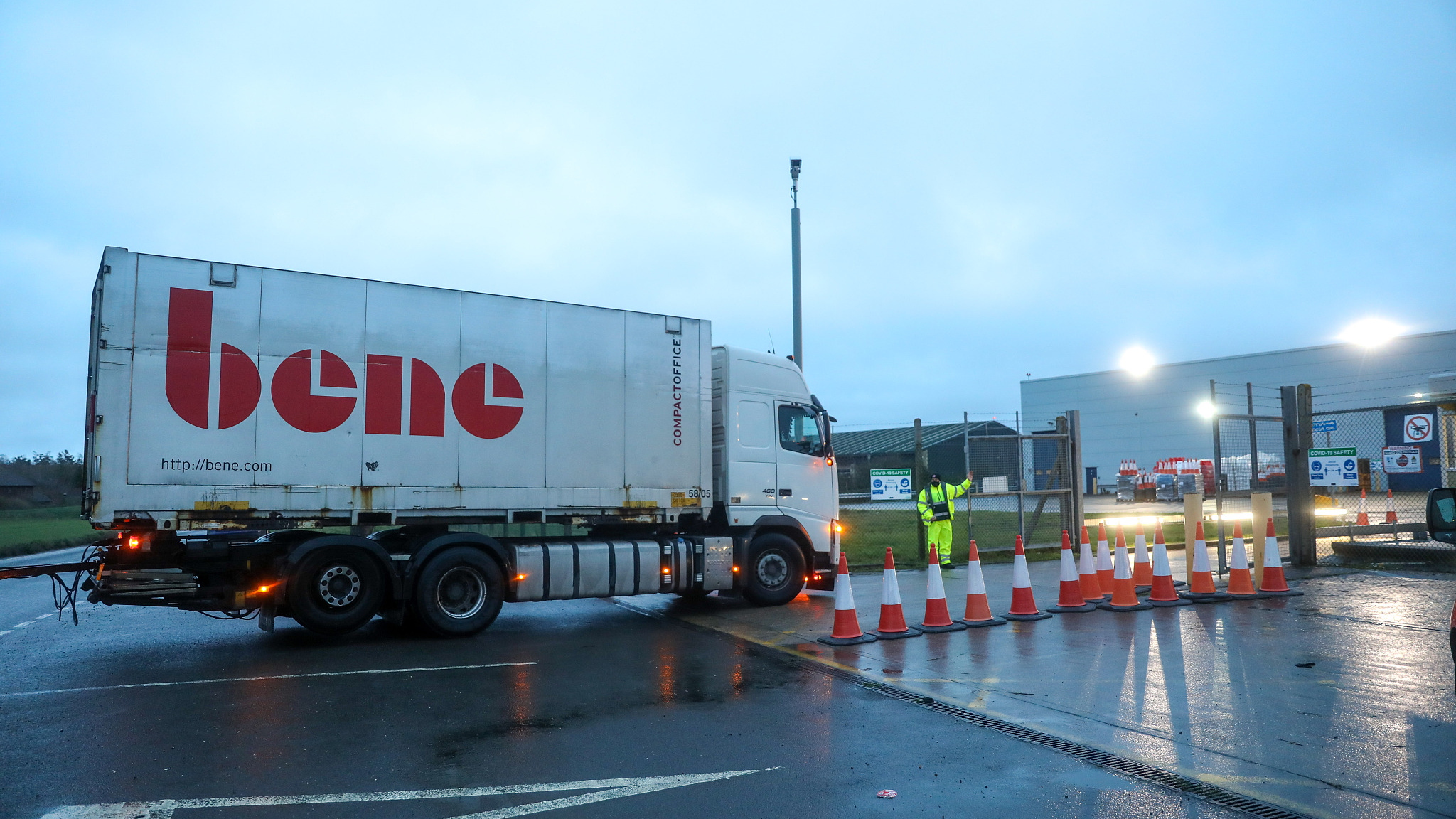 A truck arrives at the temporary truck parking at Manston Airport in Manston, U.K., December 21, 2020. /VCG

A truck arrives at the temporary truck parking at Manston Airport in Manston, U.K., December 21, 2020. /VCG

French citizens and Europeans traveling from the United Kingdom will be allowed to enter France if they have a negative COVID-19 test result from Wednesday, the French Prime Minister's Office said.

British citizens or citizens from third countries who have legal residence in France or elsewhere in the European Union can also enter or transit the country from Britain if they have a negative COVID-19 test, the office said in a statement.

The government listed several categories of people to whom this would be applicable, including those in transit for less than 24 hours in international zones, diplomats and their families, health workers, airline staff, and bus or train operators.

Rail, air and sea services would resume from Wednesday morning, the UK Department for Transport said late on Tuesday, with all people traveling from the UK into France required to show proof of a negative test taken within the last 72 hours.

France had closed its border with Britain amid fears of the spread of a new virus strain, with no lorries or ferry passengers able to sail from the port of Dover.