Download
From the soil: Lancang – transforming lives through natural and cultural assets
In the Field 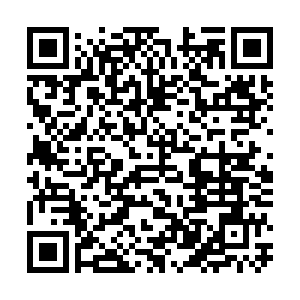 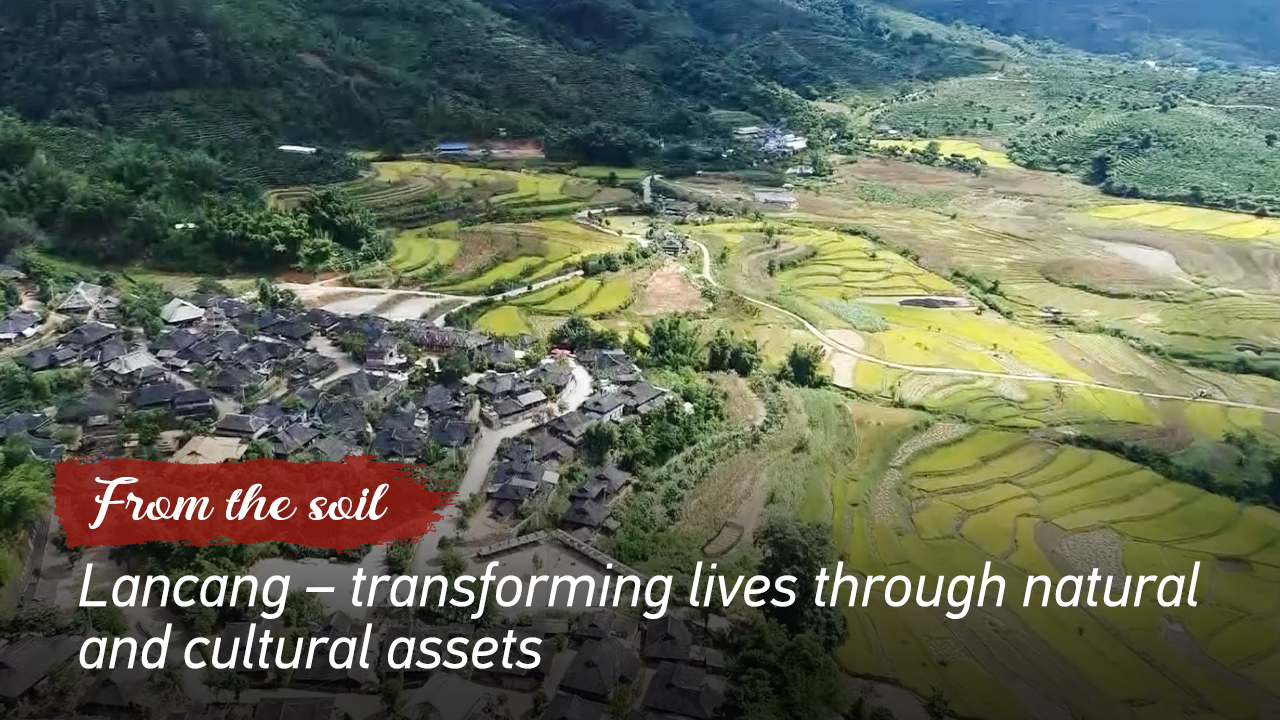 Editor's note: In the video series "From the soil," CGTN invites development experts to China's rural regions to investigate the methods used to reduce poverty and examine whether they can inform global poverty alleviation work. In the ninth episode, Andy Mok, a senior research fellow at the Center for China and Globalization, goes to Lancang Lahu Autonomous County, southwest China's Yunnan Province, to investigate how the Lahu people lift themselves out of poverty. The views expressed in the video are his own and not necessarily those of CGTN.

With its lush greenery and stunning mountain vistas, Lancang County appears nothing short of a paradise. But the reality is more complicated. This part of China is breathtakingly beautiful, but has also been one of the poorest. It is situated in the famous tea growing city known as Pu'er, which produces some of the most sought-after teas in the world. However, it had long been one of the poorest parts of China because of its remoteness, mountainous terrain and lack of infrastructure. 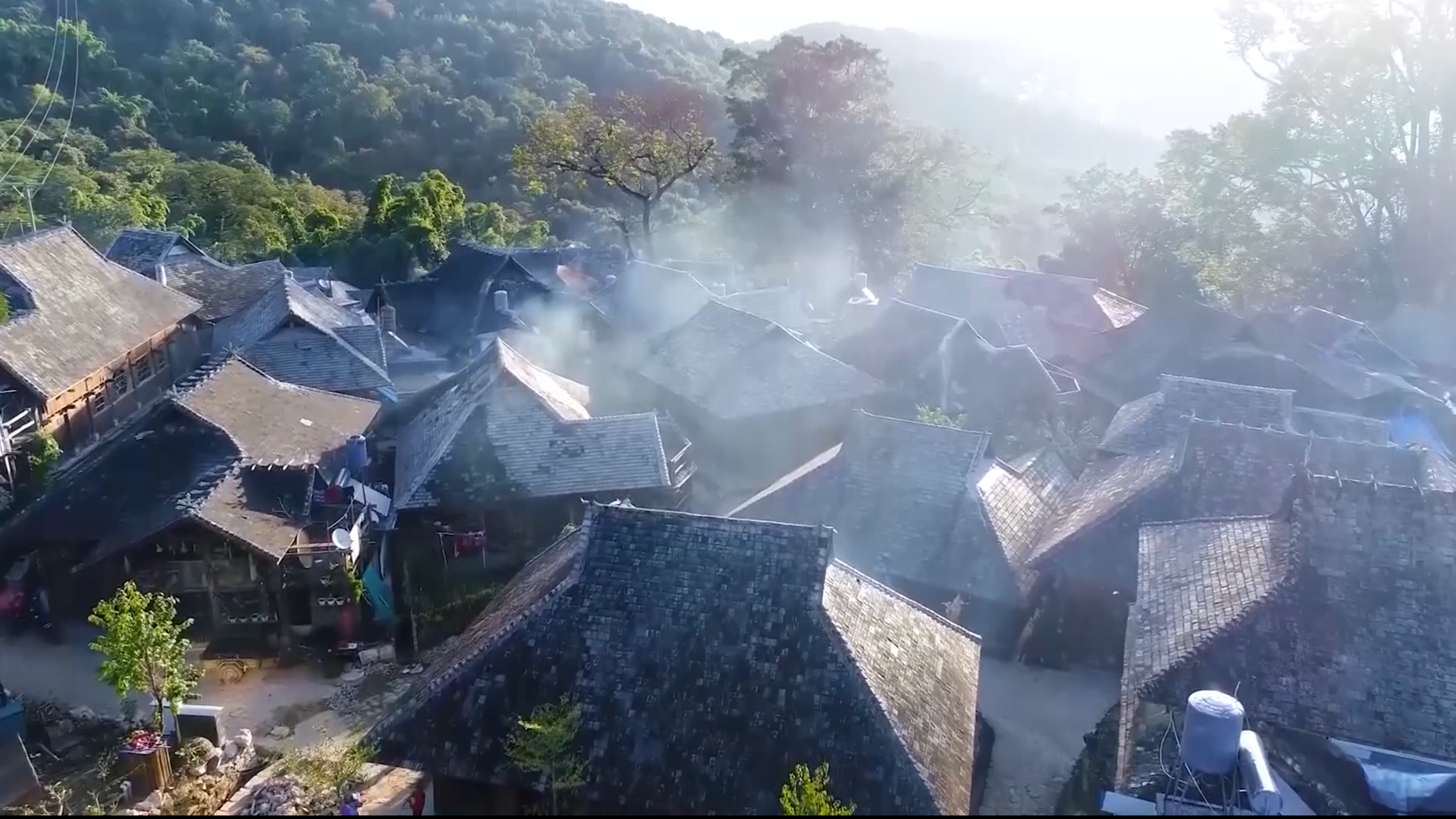 An aerial view of a village in Lancang County.

An aerial view of a village in Lancang County.

A large part of the county's land is covered with forests, which could not be used for agriculture. In these forests, Chinese researchers have developed a way to grow San Qi, a vital ingredient in traditional Chinese medicine that is similar to ginseng. But it is not as simple as just developing a new cultivar or new type of plant created through artificial selection.

"We have used some key technology to use physical methods to prevent diseases and pests, so that pesticides are no longer needed," said Yin Zhaobo, a research assistant from Yunnan Agricultural University. This means it can sell more and provide villagers with multiple revenue opportunities.

Farmers can lease their land to the company or individuals who grow San Qi. In addition, they can come to work in the forest growing San Qi for an additional income of 6,000 yuan ($914) per mu (0.06 hectare).

Zhutang Village in the county is not just famous for its agricultural products, but also its distillery. There is a fancy business term called "downstream vertical integration," and it refers to a way to own or control more of a product's value or supply chain. This can benefit consumers by improving quality, reducing costs and raising efficiency. But it also allows farmers to earn more money while reducing the risk of uncertain market conditions. And this is exactly what this distillery does. 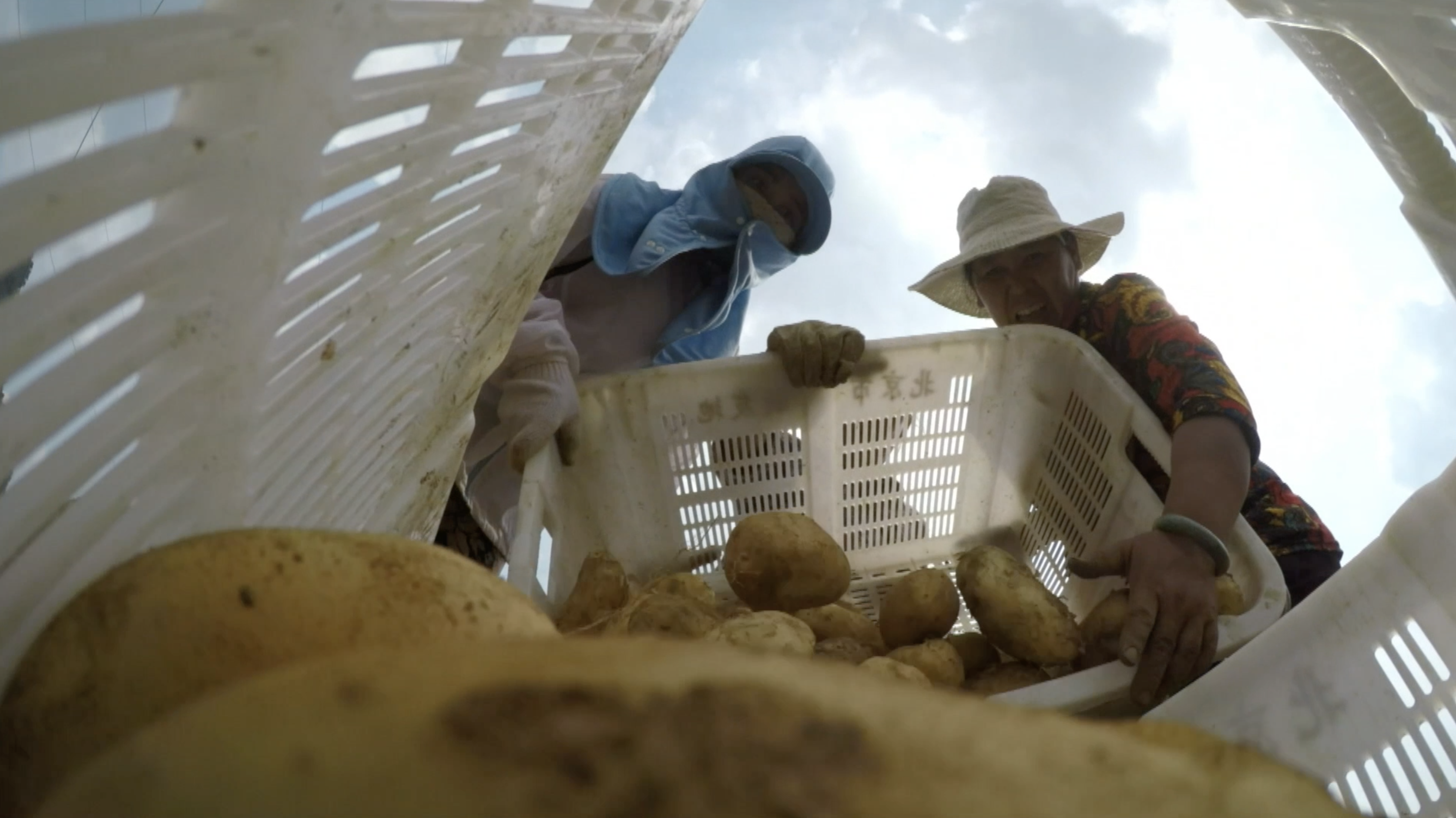 In additional to the distillery, farmers in Lancang also have other ways to diversify their income streams, which creates greater economic resilience and provides them with a greater sense of security.

With the help of the local government, farmers learned the techniques of growing winter potatoes, which gives them a source of income beyond what can be earned during the traditional growing season.

When many people think of China, they think of the Han people and Han culture. But in fact, there are 55 other distinct, officially recognized ethnic groups. The Lahu people have discovered a way, with the help of the government, to lift them out of poverty by maintaining their traditional culture and their way of life.

About a decade ago, an official from China Central Television Network came to Laodabao Village looking for inspiration and discovered its distinctive culture. Soon, some Lahu were seen performing on television, and they realized that they could build a business around performing and sharing their rich cultural heritage. So they set up a company, and since then they have not only shared their culture with the world but also now have a sustainable way to improve their village's economic condition.

China's approach to poverty alleviation is unique and uniquely effective.

"I've traveled a lot for both work and holiday, and Lancang County is indeed one of the most beautiful and inspiring places I've ever been to," said Andy, speaking of his experience in Lancang.

China has provided its poor with a hand up and not a hand out. By doing so, China's poor, and its ethnic minorities in particular, can lead independent and dignified lives as well as more prosperous ones.