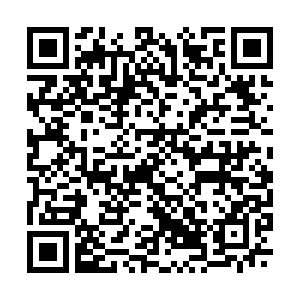 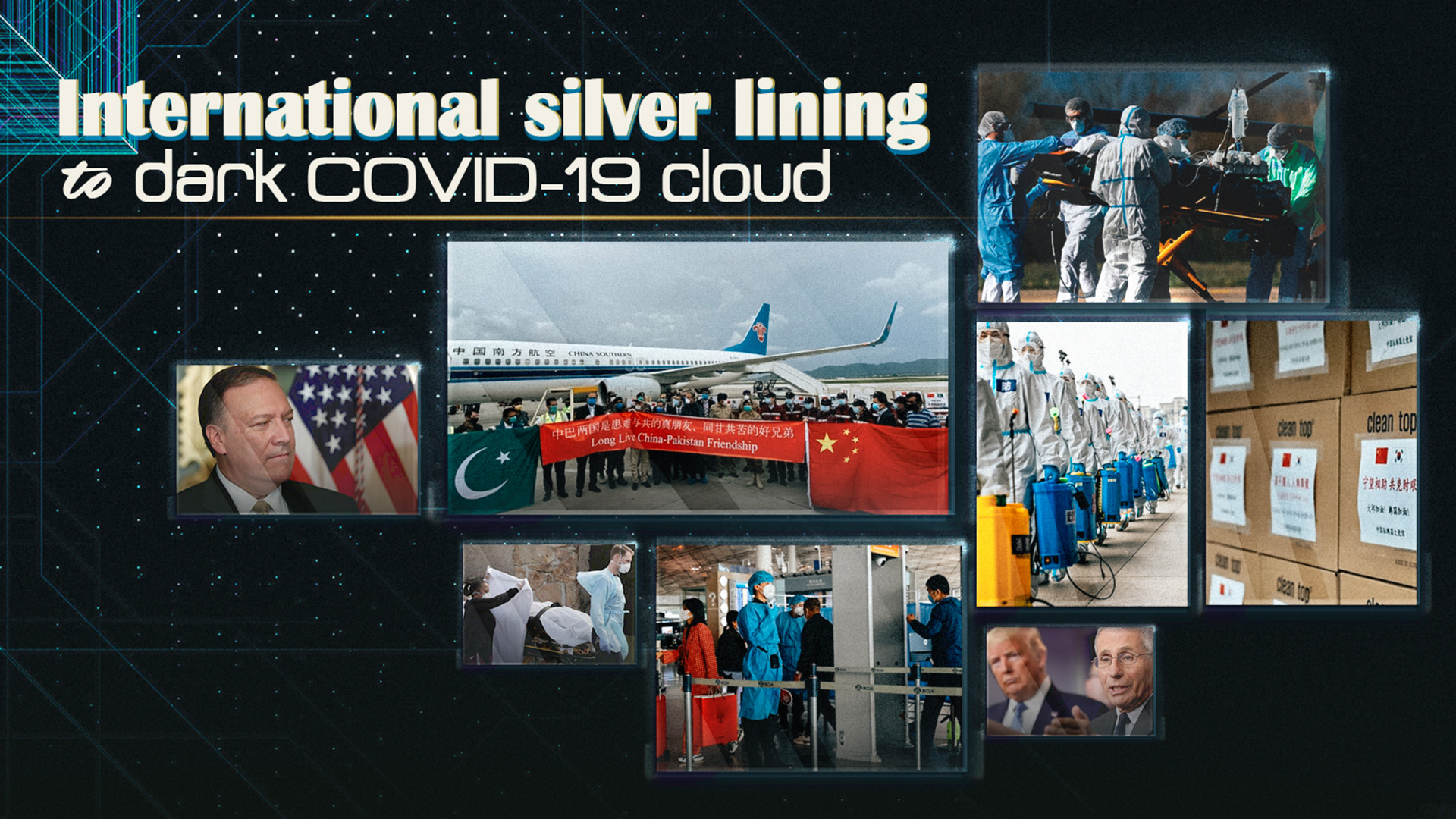 Editor's note: Millions of lives took a dramatic turn in 2020. As we move into the new year, it's time to look back at the most startling events over the past 12 months in China and the rest of the world. The first piece in our year-end series focuses on the COVID-19 pandemic. Andrew Korybko is a Moscow-based American political analyst. The article reflects the author's opinions, and not necessarily the views of CGTN.

The COVID-19 pandemic shook the world over the past year and will continue to shape global events for the foreseeable future. It wasn't just this lethal virus itself that wreaked so much havoc, already killing over 1.7 million people and counting, but also the international community's uncoordinated attempts at containing it.

These catalyzed several far-reaching chain reactions that forever changed the world as we know it, such as the ongoing economic downturn and the devastating humanitarian consequences that it brought.

Poverty and unemployment have surged as countless small businesses were forced to close for good. Many people have also died of other diseases due to being denied treatment that was prioritized for COVID-19 patients instead.

Substance abuse is reportedly skyrocketing, and more people are suffering from mental illnesses too. The physical and emotional abuse of women and children is also reaching catastrophic proportions in some countries. As it stands, the future looks pretty bleak for many.

Instead of leading the world's response, the U.S. unsuccessfully sought to exploit the situation to advance its own interests at everyone else's expense.

This provoked unprecedented distrust between countries and worsened what scholars theorize is the system's inherent anarchy. The international situation thus seems like a free-for-all.

The changes taking place at all levels -- both within countries and between them -- are as profound as those that transpired during and after the World War I and the World War II.

This time, however, everyone is on the same side fighting against a virus instead of one another. One can describe the past year as the onset of "World War C," with "C" referring to coronavirus.

Everything seems so bad, yet there's still a ray of hope that a silver lining of sorts will accompany 2020's dark COVID-19 cloud.

As the saying goes, "it's always darkest before the dawn," and even U.S. President-elect Joe Biden predicted that the world would soon experience what he ominously described as a "dark winter."

With this in mind, there are actually some reasons to be cautiously optimistic about the coming year if everything is objectively analyzed from a global systemic perspective.

'Thank you key workers' written in a Brooklyn loft window during the COVID-19. /Getty

'Thank you key workers' written in a Brooklyn loft window during the COVID-19. /Getty

For all the trials and tribulations that mankind has endured over the past year, one thing that we've been taught by COVID-19 is that the world absolutely must come closer together in the aftermath of this pandemic.

While the slogan "stronger together" is nowadays oftentimes used purely in the domestic sense, it should also hopefully serve to inspire the whole international community. Their uncoordinated attempts to contain COVID-19 only made everything much worse.

The sudden suspension of globalization processes destroyed the world economy, but this also gives everyone the opportunity to reset the system in such a way that as many of its prior flaws as possible are corrected.

There's concern among some about what the World Economic Forum founder Klaus Schwab called "the great reset," but his socio-economic proposals aren't the only ones on the table, nor are they inevitable.

In fact, a totally different "great reset" might soon take place, albeit on the international level.

American engagement with the international community is now at an all-time low due to outgoing U.S. President Trump's counterproductive policies during the pandemic. This directly made the U.S.' already fading unipolar hegemony irreversible, which is among the greatest consequences of the World War C.

In its place is China's vision of a new era of win-win cooperation aimed a building a community of shared future for mankind.

China's swift economic recovery occurred in parallel with the U.S. economic decline and related self-inflicted damage to its global leadership attributable to Trump's short-sighted policies. The international system therefore suddenly transitioned from unipolarity to multipolarity without the global war that some feared would precede it.

The last time this happened, which was itself a historic rarity, was after the dissolution of the Soviet Union in 1991.

Bipolarity peacefully ended and was replaced by unipolarity, yet the U.S. squandered the chance to change the world for the better after it waged a series of hegemonic wars of aggression such as in Iraq, Libya, Syria.

At the same time, the U.S.' reckless financial decisions over the years culminated in the 2008 world financial crisis which ended up destroying the American middle class.

Now, however, the world has a second chance to right America's unipolar wrongs committed from 1991 onward by confidently embracing the inevitable multipolar world order whose emergence was inadvertently accelerated by the world's uncoordinated attempts at containing the COVID-19.

Genuine international control can finally be returned to multilateral structures like the International Monetary Foundation, World Bank, and others that the U.S. de facto seized control of during the zenith of its power, thus making reforms over them possible.

The long-hoped-for UN-enshrined rules-based international order will return as America falls from its unipolar pedestal at the end of World War C and finally becomes "one among equals" instead of the "first among equals" that it always arrogantly considered itself to be since 1991.

Despite the devastation that the last year has brought, these international systemic changes will create new and better opportunities for everyone once the world order "resets" back to what it should have originally been after the end of the Cold War.

This silver lining should therefore fill everyone with hope that the sun will shine even brighter once the dark COVID-19 cloud inevitably passes. If world leaders have the political will to finally unite, then everyone will eventually benefit.