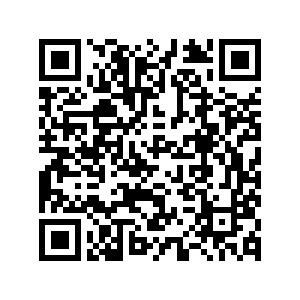 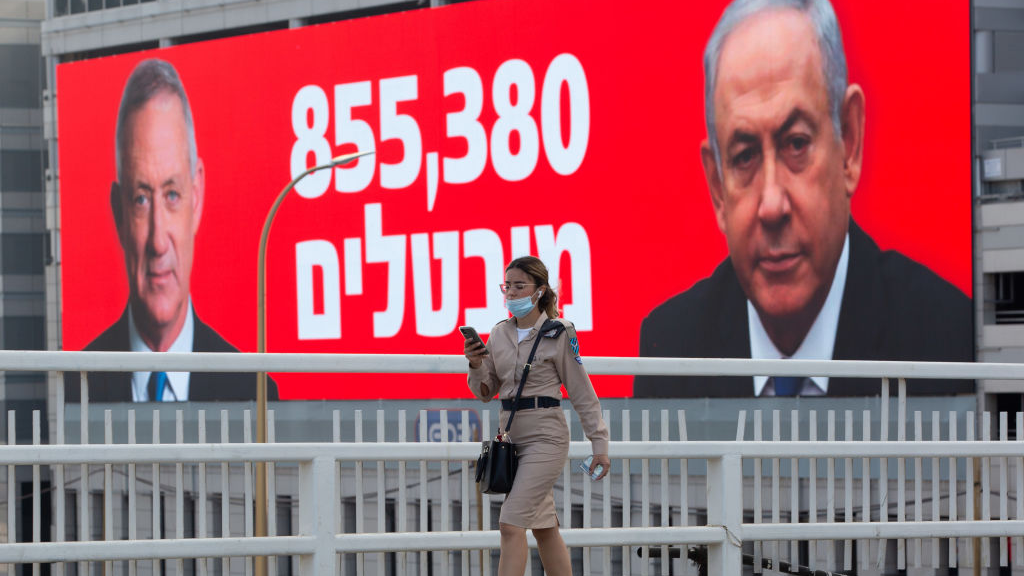 Editor's Note: Dr. Wang Jin is a research fellow of Charhar Institute in China and an associate professor from Northwest University in China. The article reflects the author's opinion, and not necessarily the views of CGTN.

The Israeli government dissolved again and a new election will come next March. It will be the fourth election within two years, and a new round of political crisis and instability might emerge.

The government collapse was an expected result when the government was formed early this year. The government, co-led by Benjamin Netanyahu and Benjamin "Benny" Gantz, was established upon external pressure rather than intra-agreements between the two parties, Likud and the Blue and White. After three elections in two years, the Israeli public was disappointed with the endless competition between different parties and hoped the parties' leaders could reach common ground to end the crisis.

Although the government was successfully built based on an agreement between Likud and the Blue and White alliance, several underlying challenges remain.

First, the unity government was too big. In order to settle the differences between the senior officials of both Likud and Blue and White, the government set up 32 ministers and made the 35th Cabinet the largest government in recent years. More posts usually mean less efficiency and more internal divisions.

Second, the personal distrust between Netanyahu and Gantz continues. Although the two parties' leaders successfully put aside their differences and agreed to form a unity government, the personal competition has not ended. 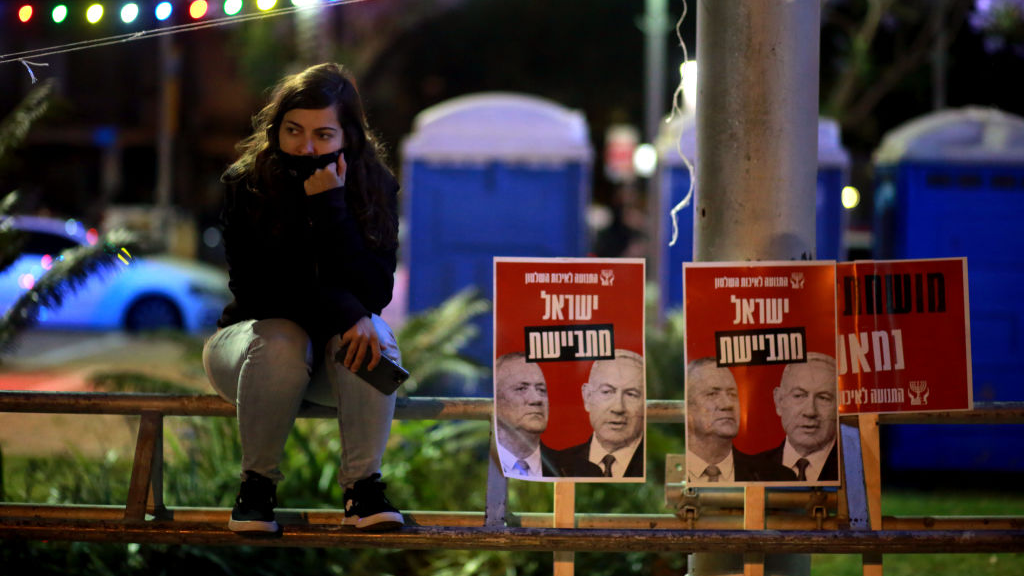 Third, the dissatisfaction of Israeli society with the government's inability to manage the COVID-19 pandemic placed enough pressure to finally cause the collapse of the unity government. Although Israel went into lockdown twice this year, COVID-19 is still a major threat to Israeli people's health and lives, with a possible third nationwide lockdown in the coming weeks.

Due to COVID-19, Israel's economy has witnessed setbacks in 2020 with a growing unemployment rate. The dissolution of the government was just a matter of time given the public's mounting dissatisfaction.

The dissolution of the government might be good news for many Israeli politicians. Netanyahu faces corruption charges and his political career is nearing the end. Many of his challengers, including Gideon Sa'ar from Likud party, Avigdor Lieberman from the right-wing "Our Home Israel" party, Naftali Bennett from the right-wing "New Right" party, and Benjamin Gantz from the Blue and White alliance, all hope to replace Netanyahu as the next prime minister. A new round of turbulence may arise.

No matter who wins the next election and successfully organizes the government, the next government may still not be stable.

On one hand, several elections may be needed before a successful unity government is formed between different parties, like what happened in 2019 and 2020 when the government was successfully formed by the Likud party and the Blue and White after three elections.

The future of the Israeli political arena faces many challenges, and the divisions between different parties suggests a deep split between different social opinions and social divisions. It is easy to end the unified government, but might not be easy to form a new one.