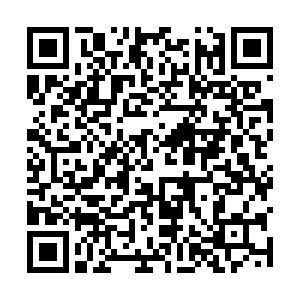 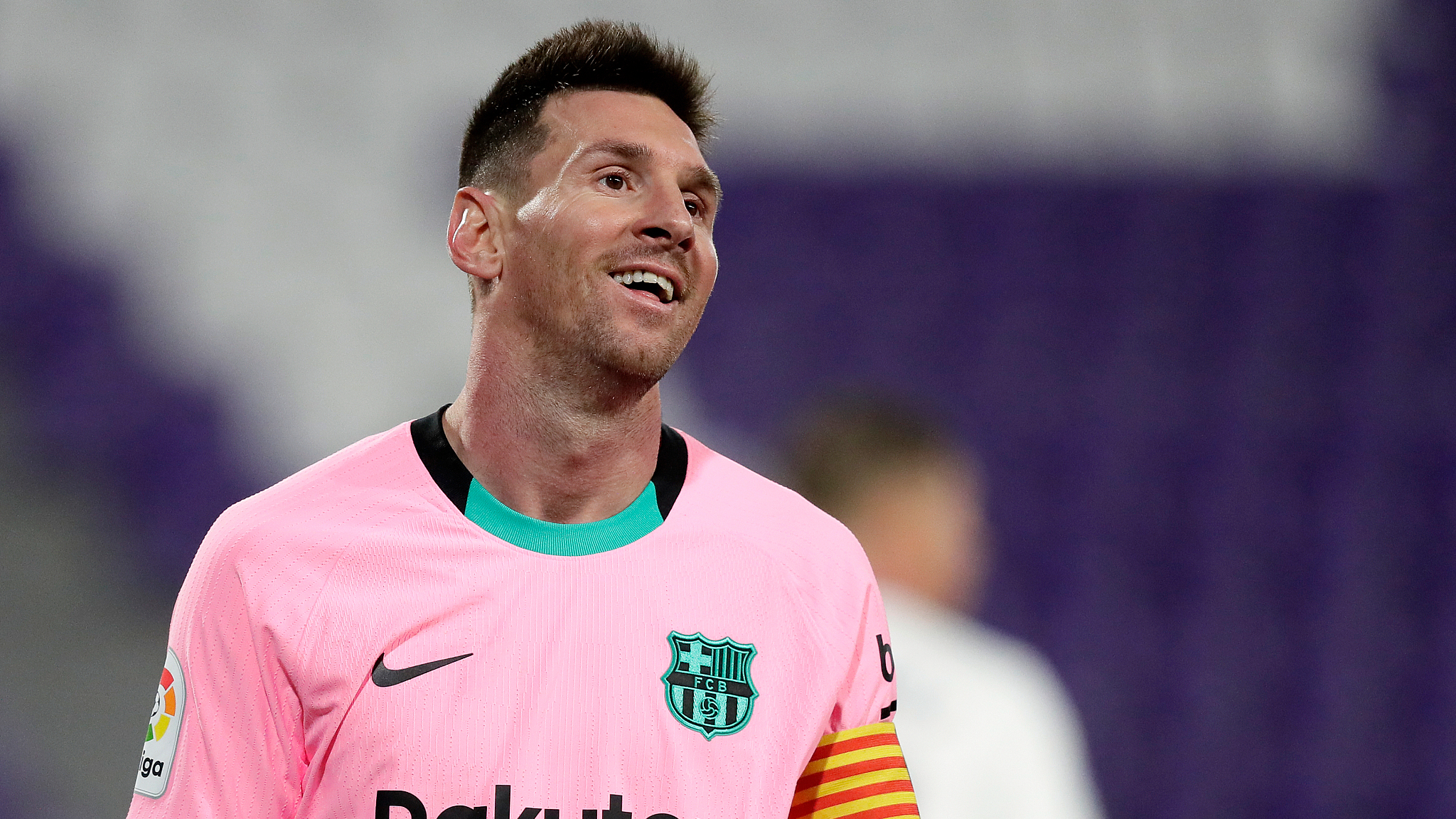 Lionel Messi overtook Pele's record of goals for a single club on Tuesday as Barcelona strolled to a 3-0 La Liga win at Real Valladolid, while Atletico Madrid kept hold of their place at the top of the table.

Messi struck his 644th goal for Barca, one more than Brazil legend Pele scored for Santos, in the 65th minute of a routine win for Ronald Koeman's side, who are fifth in La Liga after the win and eight points behind leaders Atletico.

Barca started on the front foot at the Jose Zorrilla Stadium, with Messi flashing a curling wide in the seventh minute and forcing a superb save from Jordi Masip in the 20th minute.

Martin Braithwaite gave the away side a deserved second 14 minutes later, Messi slipping through Sergio Dest who rolled over a perfect low cross for the Danish international to tap home.

Messi, who has looked out of sorts this season after trying to leave the club in the summer, got the landmark goal his excellent performance deserved with a simple finish after bursting through to collect Pedri's delicate backheeled assist.

The easy win puts Barca two points behind Sociedad and fourth-placed Villarreal, who draw 1-1 at home with Athletic Bilbao. 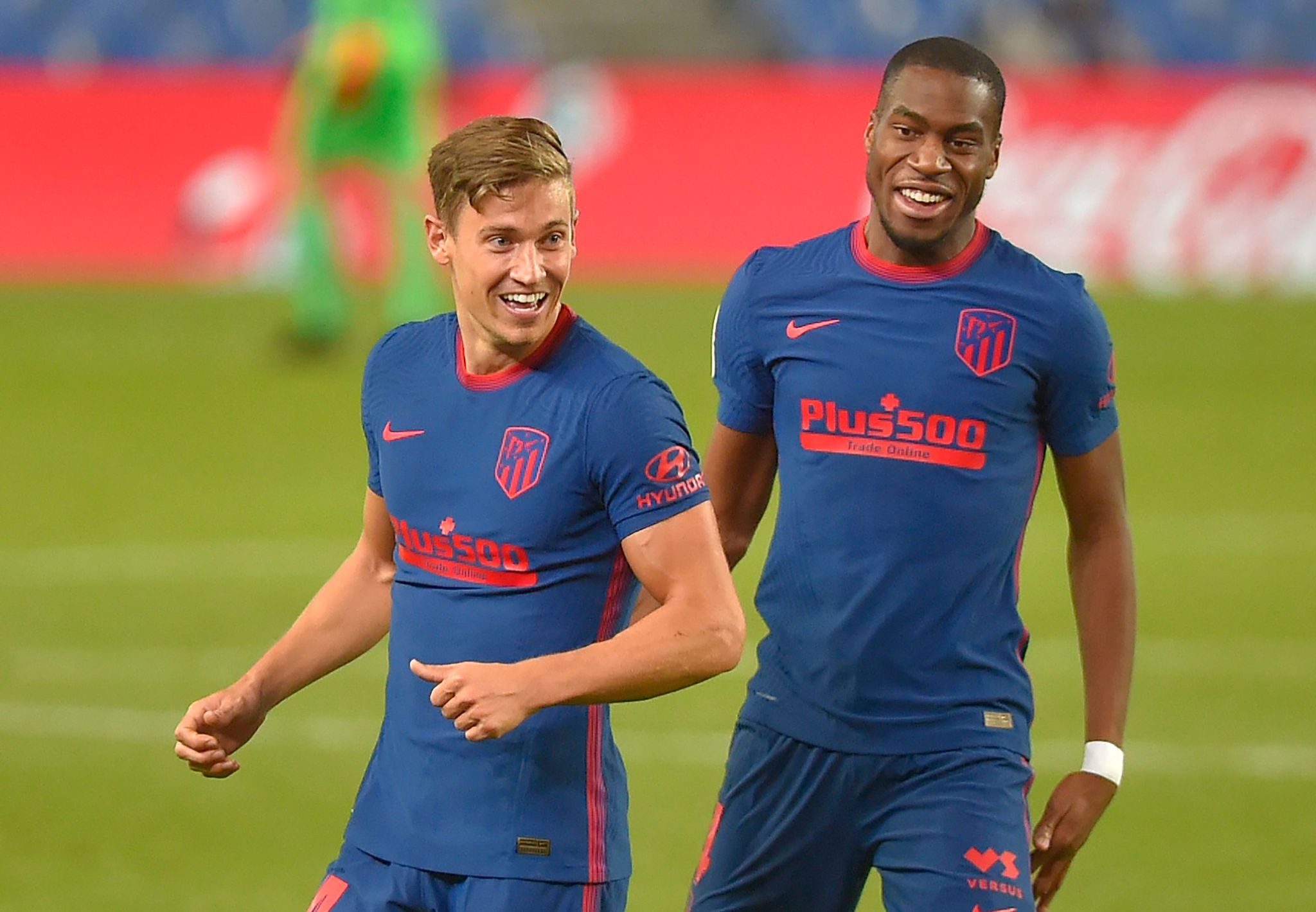 Sociedad were the better side in the first half but couldn't carve a goalscoring opportunity in an opening period without a shot on target.

Atletico went ahead just three minutes after the break when Hermoso found himself unmarked in the area and perfectly met Yannick Carrasco's free-kick to send a header flying into the bottom corner.

Atletico sealed the points with 16 minutes remaining, Llorente lashing home when the ball fell to him on the edge of the area to complete a textbook away performance.