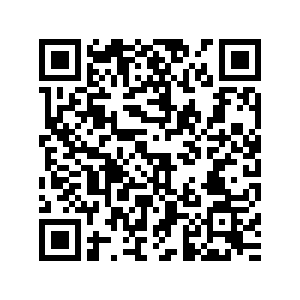 Moldovan Prime Minister Ion Chicu announced on Wednesday that he is resigning, paving the way for snap parliamentary elections.

Chicu made the announcement at a press conference shortly before officially submitting his resignation, alongside outgoing President Igor Dodon and Parliament Speaker Zinaida Greceanai.

Chicu said he resigned so that parliament could be dissolved as soon as possible and early parliamentary elections could be held.

Greceanai declared that a parliament meeting scheduled for the day to examine a motion of censure against the government would no longer take place.

Chicu was diagnosed with COVID-19 earlier this month.