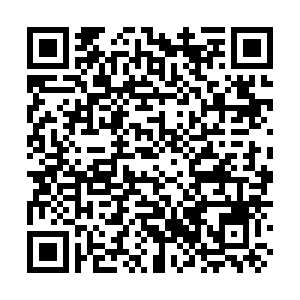 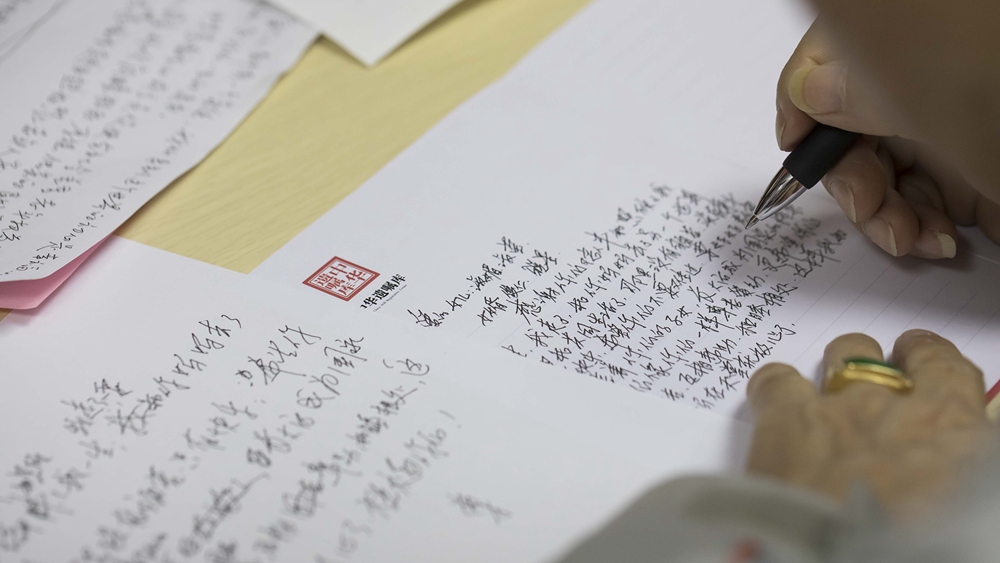 A woman writes her will at a will registration center in Guangzhou, south China's Guangdong Province, March 21, 2020. /CFP

A woman writes her will at a will registration center in Guangzhou, south China's Guangdong Province, March 21, 2020. /CFP

An 18-year-old Chinese undergraduate sparked a heated discussion among Chinese internet users as she reportedly made a will and left her savings to a good friend.

Xiaohong, her alias, went to the second bureau of the Shanghai branch of China Will Registration Center and made a will for herself on Saturday, Shanghai Morning Post reported.

She said she hopes to leave her deposit of more than 20,000 yuan ($3,052) to her friend, who showed support and care to help her get through hard times.

The news caused a heated discussion on China's Twitter-like Sina Weibo, with a hashtag #whatdoyouthinkofpost00smakingwills garnering nearly 79 million hits. And a video showing how Xiaohong made the will and her opinion about the will, which was posted by 021video, a video account owned by Shanghai Morning Post, got nearly 170,000 likes and 10,922 comments within 24 hours of publishing.

Some internet users questioned why Xiaohong made her will at such a young age since she will meet more friends and difficulties in the future, while some others thought Xiaohong, as an adult, has the right to decide and is responsible for her own decision. There were also those who empathized with her parents who were not part of the will, even though they raised her.

Xiaohong is not the first one on the Chinese mainland to make a will at the age of 18. For example, an 18-year-old girl from central China's Hunan Province, who studies overseas, made a will, listing her parents as beneficiaries of her property, according to local media outlet xxcb.com based in Changsha City, Hunan Province.

However, Xiaohong's case still roused huge disputes because death and making a will are still taboos for many Chinese. 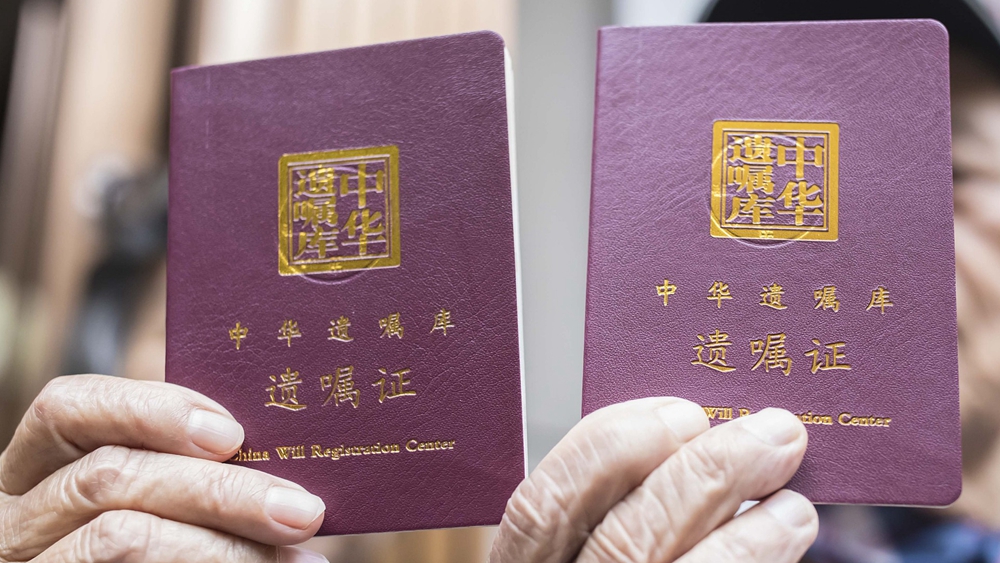 Two elderly people hold their certificates of will issued by a will registration center in Guangzhou, south China's Guangdong Province, March 21, 2020. /CFP

Two elderly people hold their certificates of will issued by a will registration center in Guangzhou, south China's Guangdong Province, March 21, 2020. /CFP

From taboo to planning ahead

In Chinese tradition, death is a taboo that people do not often discuss or are willing to face. But it's common to see elderly people making a will to let their children or relatives inherit their property when they pass away.

Just this year, more Chinese aged between 20 and 40 made wills, a staff worker surnamed Fu at China Will Registration Center told CGTN.

Experts said making a will at a young age means the youths nowadays are willing to use the will to help them face unplanned risks in the future.

Taking people born in 1990s as example, the White Paper showed that their number increased nearly three times in the past three years.

Tang Yu, born in 1993, works in the financial industry. When he realized that it's not only the elderly who are making a will, he too researched on how to make a will at the China Will Registration Center in Beijing.

"I feel worried every time when I hear about a young man who died suddenly and when the plane I board bumps," Tang told Beijing Evening News.

"It would be a great pity if I don't leave anything for my parents or relatives when I die suddenly," said Tang, who thinks it's a good choice to make a will at a young age.

What makes Tang feel it's feasible to make a will at a young age is because people can still make changes on their wills later on.

Xiaohong also has the idea to change her will in future days as she was quoted by Shanghai Morning Post as saying that "with my property increasing in future years, I will revise my will and add beneficiaries."

After making his will, Tang feels more assured taking flights in the future.