Download
My Day: A mysterious guardian of Amsterdam
Global Stringer 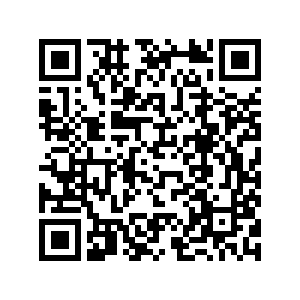 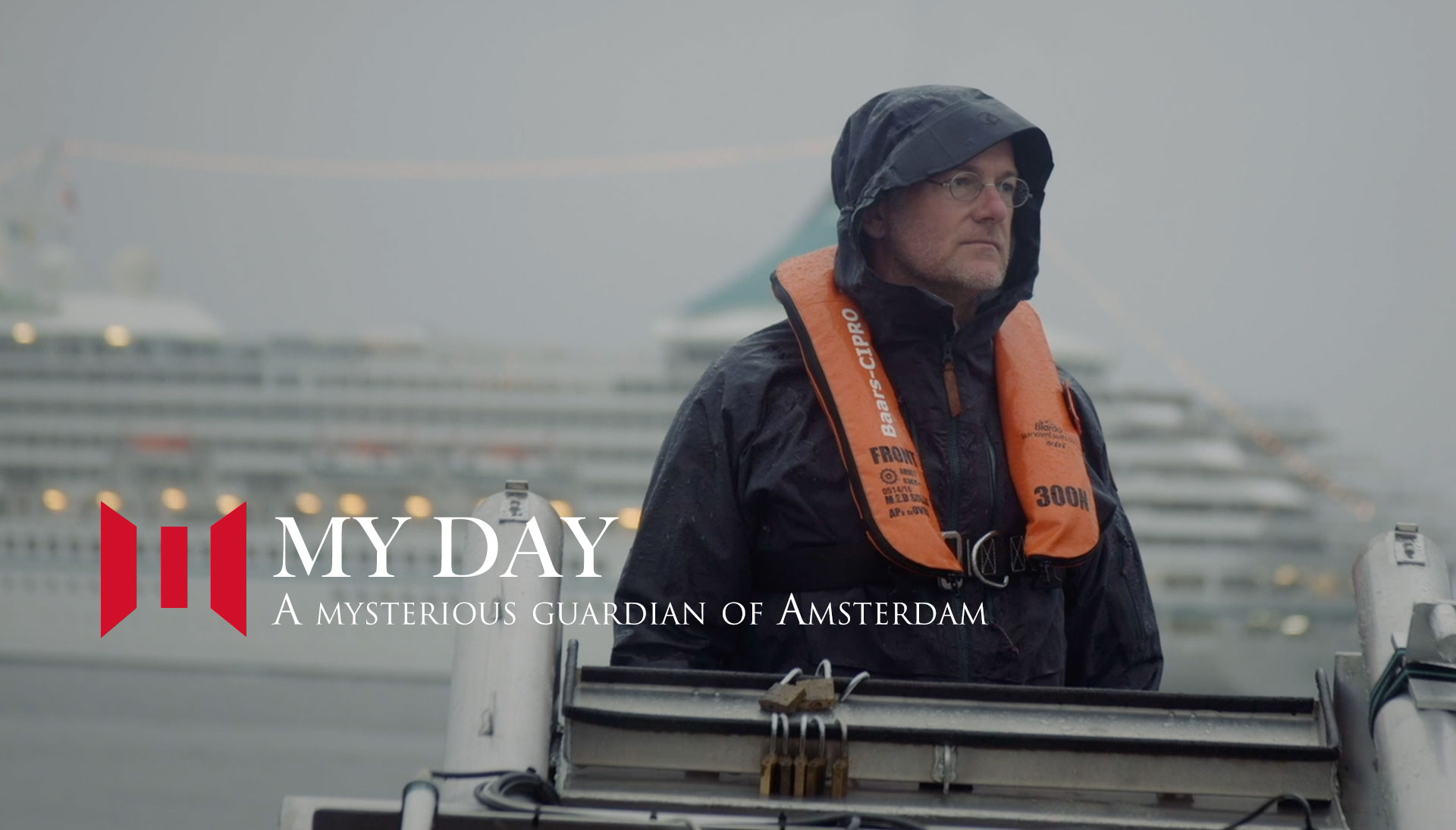 Grachtengordel was added to the UNESCO World Heritage List in August, 2010. It is known for its unique crescent-shaped waterways and rows of boathouses that attract millions of tourists. However, this area now poses a safety hazard.

The bridges and streets on the canal have been built on pillars. With decades of scouring, at least 10 kilometers of canal side and six bridges are at risk of collapse.

Jeroen Baars and two of his co-workers are working on fixing the 17th-century constructions before a calamity strikes. It is people like them who make Amsterdam both safe and beautiful.