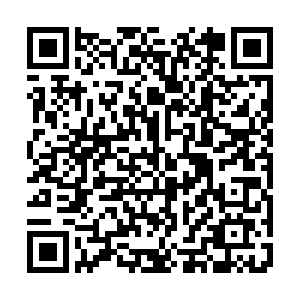 Shenyang City in northeast China's Liaoning Province reported one new case of COVID-19 between midnight Tuesday and 3:00 p.m. on Wednesday. The patient is in critical condition, local health authorities said.

A new asymptomatic case was also reported during the same period, the authorities added.

A total of 296 confirmed cases have been reported in the province so far, including two deaths, while 22 asymptomatic patients remain under medical observation.