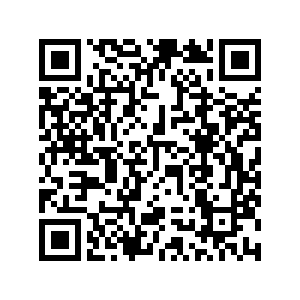 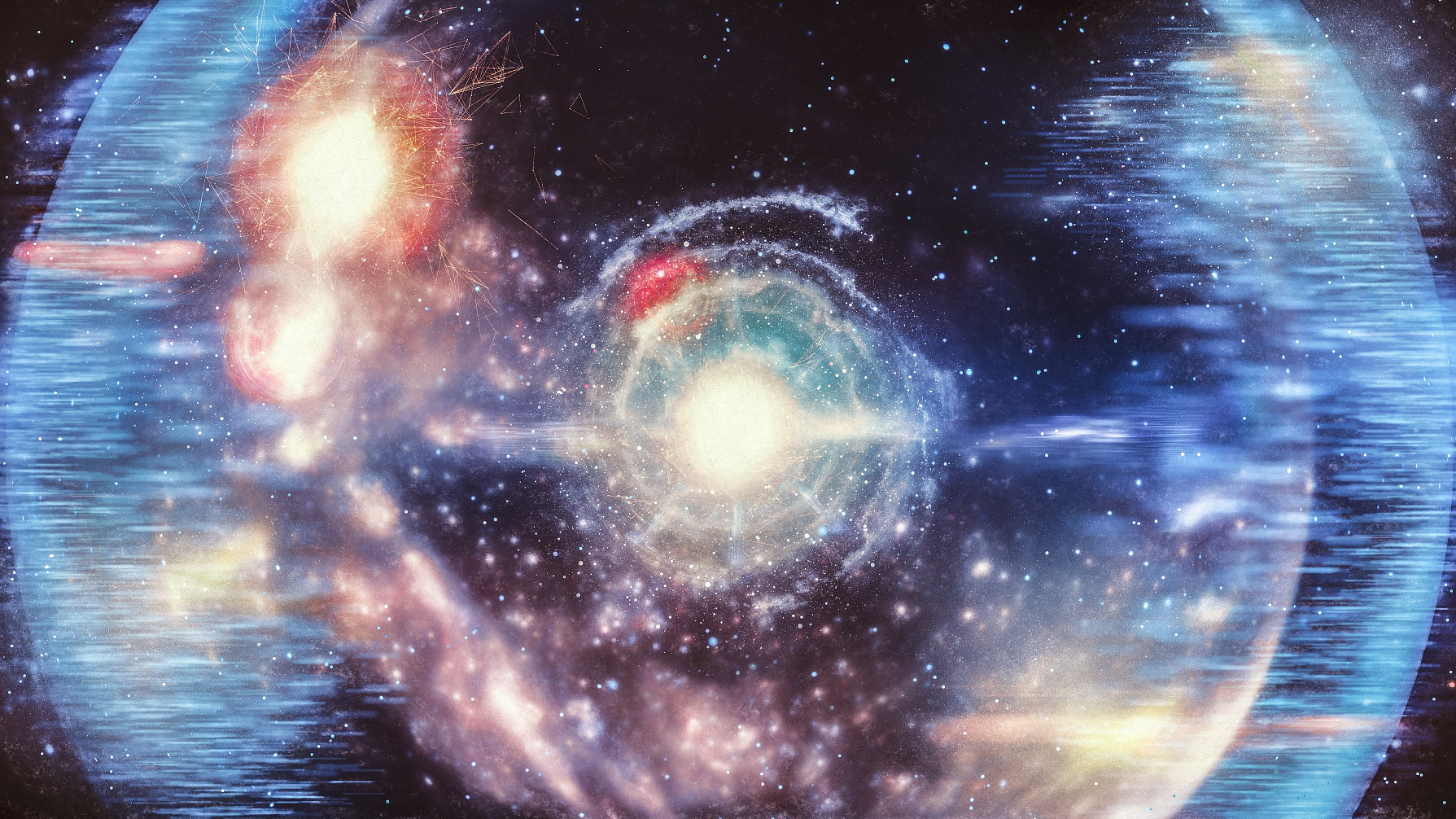 Researchers from the Northwestern University (NU) has found that by studying all three "flavors" involved in a supernova, they have unlocked more clues as to how and why stars die.

Contrary to the past practice of simplifying studies by studying one flavor while ignoring the other two, the researchers in the new study created a non-linear simulation of a "fast conversion" when three neutrino flavors are present, where a fast conversion is marked by neutrinos interacting and changing flavors. They removed the assumption that the three flavors of neutrinos, muon, electron and tau neutrinos, have the same angular distribution, giving them each a different distribution.

A two-flavor setup of the same concept looks at electron neutrinos and "x" neutrinos, in which x can be either muon or tau neutrinos and where differences between the two are insignificant.

When an enormous number of neutrinos are sent careening during the massive explosion of a core-collapse supernova, they begin to oscillate. Interactions between neutrinos change the properties and behaviors of the whole system, creating a coupled relationship.

Therefore, when neutrino density is high, a fraction of neutrinos interchange flavors. When different flavors are emitted in different directions deep within a star, conversions occur rapidly and are called "fast conversions." Interestingly, the research found that as the number of neutrinos grows, so do their conversion rates, regardless of mass.

"We are trying to convince the community that when you take these fast conversions into account, you have to use all three flavors to understand it," said senior author Manibrata Sen, a postdoctoral researcher currently based at NU under the Network for Neutrinos, Nuclear Astrophysics and Symmetries program at University of California - Berkeley. "A proper understanding of fast oscillations can actually hold the key to why some stars explode from supernovas."

In the next step, the researchers hope to make their results more generic by including spatial dimensions in addition to components of momentum and time.

The study, posted on NU's website on Monday, has been published in the journal Physical Review Letters.