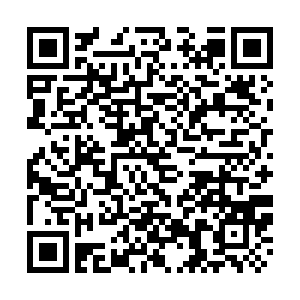 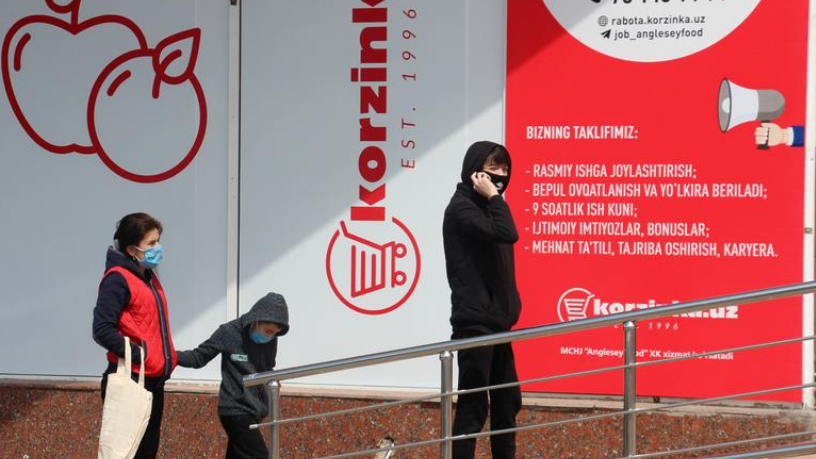 Late-stage clinical trials of a Chinese candidate coronavirus vaccine has been carried out in Uzbekistan on Tuesday after early and mid-stage results suggest it is safe and efficient, researchers said.

The ZF2001 vaccine, which uses a harmless piece of the virus to induce the human body's immune response, is one of China's five candidate vaccines that have entered human trials overseas.

"We are planning to recruit 29,000 people globally," the Chinese Academy of Sciences (CAS) wrote in a statement, adding the late-stage trials started in China's Hunan Province in November and will soon be rolled out in Indonesia, Pakistan, and Ecuador.

The vaccine did not cause serious adverse effects, other than mild side-effects including injection pain, redness and swelling, according to a paper published on Tuesday before it was peer reviewed.

Neutralizing antibodies against the virus were detected among at least 93 percent of participants who received three shots in different groups. The levels of vaccine-triggered antibodies were higher than those seen in samples of patients recovered from the disease, researchers said.

However, these antibody-based readings are on their own not sufficient to predict how effective ZF2001 will be in protecting people from the virus, researchers said, warning they could not yet determine the duration of immune responses.

Production for CAS' COVID-19 vaccine has been put into operation in September, according to vaccine manufacturer Anhui Zhifei Longcom Biopharmaceutical Co. The annual output is expected to reach more than 300 million doses, the company said.

Latest data shows over 76,315 people have been infected with the coronavirus in Uzbekistan. Cases peaked between July and September and so far have not spiked again.