Download
Putting the 21st century back on track
Javier Solana 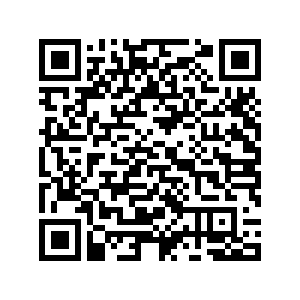 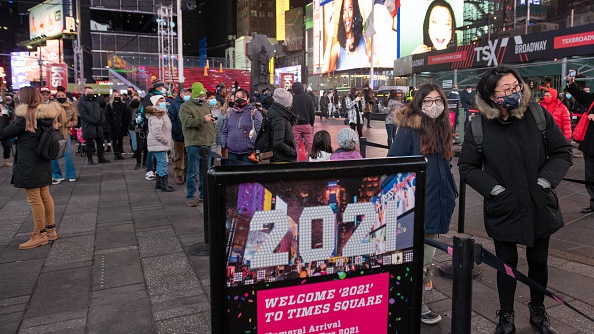 Editor's note: Javier Solana has served as the EU high representative for foreign affairs and security policy, the NATO secretary-general and the Spanish foreign minister. He is currently the president of EsadeGeo – Center for Global Economy and Geopolitics and distinguished fellow at the Brookings Institution. The article reflects the author's opinions, not necessarily the views of CGTN.

Most readers will remember the widespread enthusiasm with which we met the arrival of the 21st century. It was a time of high hopes, grandiloquent editorials and unfeigned daring on the part of the West. Yet in the blink of an eye (historically speaking), the spirit of the times shifted radically – even before the COVID-19 pandemic struck. For much of the world, this century has been a period of frustration and disillusion. Many now look to the future not with confidence but with fear.

Two decades ago, the readymade answer to every policy and strategic question was more globalization. But while this was a legitimate and praiseworthy goal, we failed to build in the necessary safeguards. Disasters such as the post-2008 Great Recession and the current pandemic have shown that greater interdependence implies greater risk of contagion, be it financial or viral. Moreover, specialization and hyper-efficiency can be sources of vulnerability, as this year's supply-chain disruptions have proven. And, of course, the political repercussions of offshoring were woefully underestimated.

In 2000, when Donald Trump's first presidential campaign (with the Reform Party) fizzled, few would have thought that he would re-emerge in 2016 to take the reins of the Republican Party, turn it against free trade, and eventually win the presidency. Suddenly, this largely unheeded warning from Adam Smith's "The Wealth of Nations" sounded more prescient: "Each nation has been made to look with an invidious eye upon the prosperity of all the nations with which it trades, and to consider their gain as its own loss."

At the turn of the century, the United States didn't seem like a country inclined to succumb to envy and insecurity. The 9/11 terrorist attacks, which highlighted the destructive potential of non-state actors and ended the golden age of U.S. hegemony, were still over a year away. Unaware of the geopolitical convulsions to come, newly elected U.S. President George W. Bush heaped praise on his Russian counterpart, Vladimir Putin. Back then, Russia was a committed member of the G8, DPRK still adhered formally to the Nuclear Nonproliferation Treaty, and Iran's clandestine nuclear activities had not yet transpired. China, whose economy was light-years behind that of the U.S., didn't join the World Trade Organization until late 2001.

Since then, the world has undergone profound reconfigurations, which have left a physical mark. In 2001, the U.S. accounted for 23 percent of global carbon dioxide emissions, while China was responsible for 13 percent. But the two largest emitters switched places as early as 2006. According to the most recent data, the U.S. produces 15 percent of total emissions and China accounts for 28 percent (though China's per capita emissions remain far below those of the U.S.).

While humanity's annual CO2 emissions have continued to trend upward (brief crisis-induced declines aside), the area covered by Arctic ice in summer has decreased by almost half since 2001. Climate change is now a tangible reality, and the first politically active generation born in the 21st century is demanding urgent solutions.

Over the past 20 years, there has also been an unprecedented revolution in the way we relate to others. The internet has become omnipresent, and social networks have become the agoras of our time. Despite not bearing the expected fruits, the Arab Spring of the early 2010s revealed the democratizing potential of these new technologies. 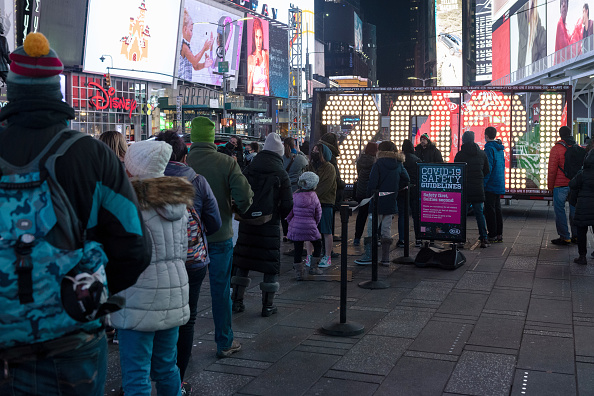 But we now know that digital instruments are not free of pernicious effects. Profit-maximizing algorithms have helped create echo chambers, severely impoverishing public debate. And the digital sphere has become fertile ground for subversive players specializing in "hybrid war," including cyber attacks and large-scale disinformation campaigns.

Europe has suffered from the dark side of digitalization as much as anyone. Nativist populism has come to the fore in recent years, and polarization has poisoned our societies. The optimism of the start of the century – reflected in the physical introduction of the euro in 2002 and the European Union's 10-country enlargement in 2004 – gave way to a near-permanent state of emergency, from the euro and refugee crises to Brexit, which marks the first time that a member state has quit the EU. Divisions have become more acute precisely when we should stick closer together, given the ongoing re-balancing of economic and geopolitical power from the Atlantic to the Pacific.

But we must not allow the unease that has spread through many countries to darken the milestones we have achieved collectively. Between 2001 and 2019, average life expectancy rose from 67 to 73 years globally, and from 53 to 63 in Africa. Meanwhile, the presence of women in positions of power has increased considerably, and in 2019 we reached a (still grossly insufficient) high of 19 female heads of government worldwide.

Moreover, after U.S. President-elect Joe Biden takes office in January, every country in the world will once again support the Paris climate agreement. And for its part, the EU has systematically overcome its difficulties with more integration. A new COVID-19 recovery fund will be financed through joint debt and distributed partly in the form of grants.

Reflecting on counterfactual scenarios can help us broaden and improve our perspective. For example, how would the global economy have recovered from the Great Recession without the stimulus provided by China, where rapid industrialization has lifted hundreds of millions of people out of poverty? And what would have happened if the current pandemic had hit us 20 years ago, when we lacked the information and communication technologies necessary to protect many economic sectors while promoting social distancing?

As 2020 draws to a close and we begin the third decade of the 21st century, it is time to evaluate with equanimity our recent successes and failures. When looking ahead, we should avoid both the naive complacency of 2000 and the paralyzing sense of dread that has characterized the Trump years, particularly in the West.

In the years to come, geopolitical multi-polarity will need to be made compatible with international peace and cooperation – the best guarantees of human progress. We will also need to repair the cracks in our digital societies and achieve a sustainable equilibrium with nature. These are tough but manageable challenges. It is up to us to determine whether 2020 will be remembered as a moment of learning in a turbulent century, or as a prelude to worse.