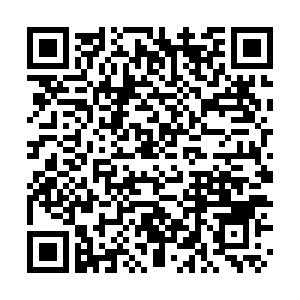 Three police officers were shot dead and a fourth wounded in Puy de Dome in central France on Wednesday after being called out to a domestic disturbance, AFP reported, citing prosecutors.

The police officers were shot by a 48-year-old man as they attempted to rescue a woman in a domestic disturbance, said the report.

Police approached the house shortly after midnight and were targeted by gunfire, added the report.