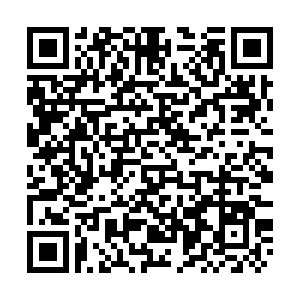 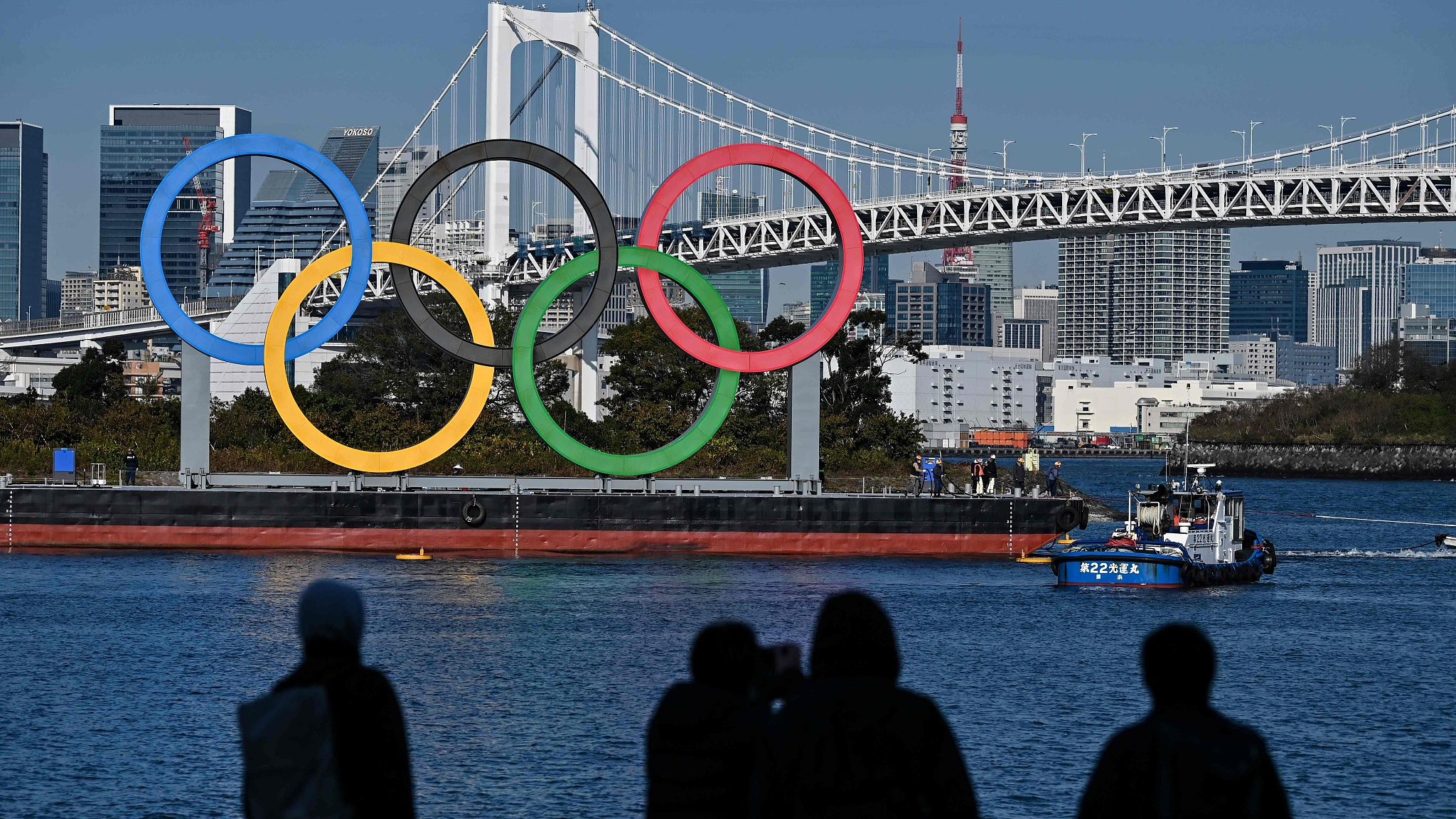 The COVID-19-delayed Tokyo Olympics will cost at least 1.64 trillion yen ($15.9 billion), organizers said Tuesday, as they unveiled a final budget swollen by the unprecedented postponement and a raft of pandemic measures.

The extra costs – up $2.8 billion from figures released a year ago – came as officials work to build enthusiasm for the first Games postponed in peacetime.

The organizers took the unprecedented step of postponing the Olympics in March because of the pandemic, while Japanese Prime Minister Yoshihide Suga has declared he will host the Olympics "at any cost," pressing ahead with the preparations.

A poll last week showed that a majority of Japanese people oppose holding the Tokyo Games next year, favoring a further delay or outright cancellation of the massive event, and the latest budget could make the Tokyo Games the most expensive Summer Olympics in history.

Organizers, who have ruled out another delay and insist the Games can be held next year, defended the increased costs.

"Whether you see this budget as expensive or not depends on how you look at it," said Tokyo Olympics CEO Toshiro Muto.