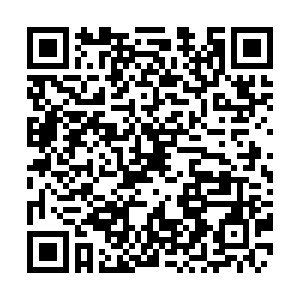 U.S. President Donald Trump granted pardons to two people linked to a probe into alleged collusion between his campaign and Russia, along with a list of others as time ticks away on his remaining weeks in office.

The moves are sure to draw even further controversy and come as the outgoing Republican continues to refuse to concede defeat to Democrat Joe Biden in the November election. They add to pardons already issued to political allies of Trump, due to leave office on January 20.

The White House said in Tuesday's statement that Trump had granted full pardons to 15 people, including George Papadopoulos, a former campaign aide, who pleaded guilty as part of the investigation into the alleged Russian meddling in the 2016 presidential election and commuted all or part of the sentences for five others.

Papadopoulos pleaded guilty in October 2017 to lying to the FBI about contacts with a professor who promised to connect him to senior Russian officials. He cooperated with investigators led by Robert Mueller, the special prosecutor who conducted a two-year probe into alleged collusion between the Trump campaign and Russia. Papadopoulos spent 12 days in jail after his guilty plea.

"Today's pardon helps correct the wrong that Mueller's team inflicted on so many people," the White House statement said. 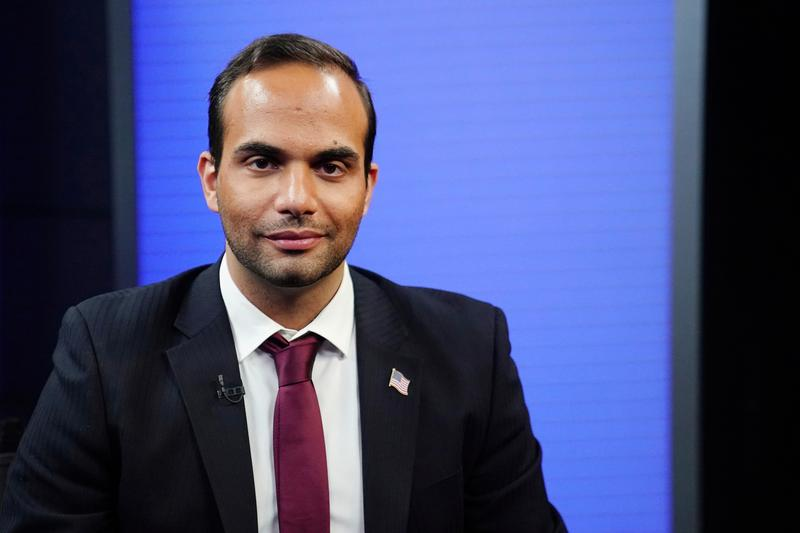 George Papadopoulos, a former member of the foreign policy panel to Donald Trump's 2016 presidential campaign, poses for a photo before a TV interview in New York, U.S., March 26, 2019. /Reuters

George Papadopoulos, a former member of the foreign policy panel to Donald Trump's 2016 presidential campaign, poses for a photo before a TV interview in New York, U.S., March 26, 2019. /Reuters

Van der Zwaan was sentenced to 30 days in prison and fined $20,000 for lying to U.S. Special Counsel Robert Mueller's investigators about contacts with an official in Trump's 2016 campaign.

They were convicted of opening fire in Baghdad's crowded Nisur Square on September 16, 2007, in a bloody episode that caused an international scandal and heightened resentment over the American presence. The shooting left 14 Iraqi civilians dead and 17 wounded while perpetuating the image that U.S. security contractors run amok. The Blackwater guards said they acted in self-defense in response to insurgent fire.

The White House statement said the four men, former members of the military, "have a long history of service to the nation."

Others included on the full pardon list were two former Republican lawmakers, Representative Chris Collins of New York and Representative Duncan Hunter of California. Trump also commuted all or part of the sentences of five others. 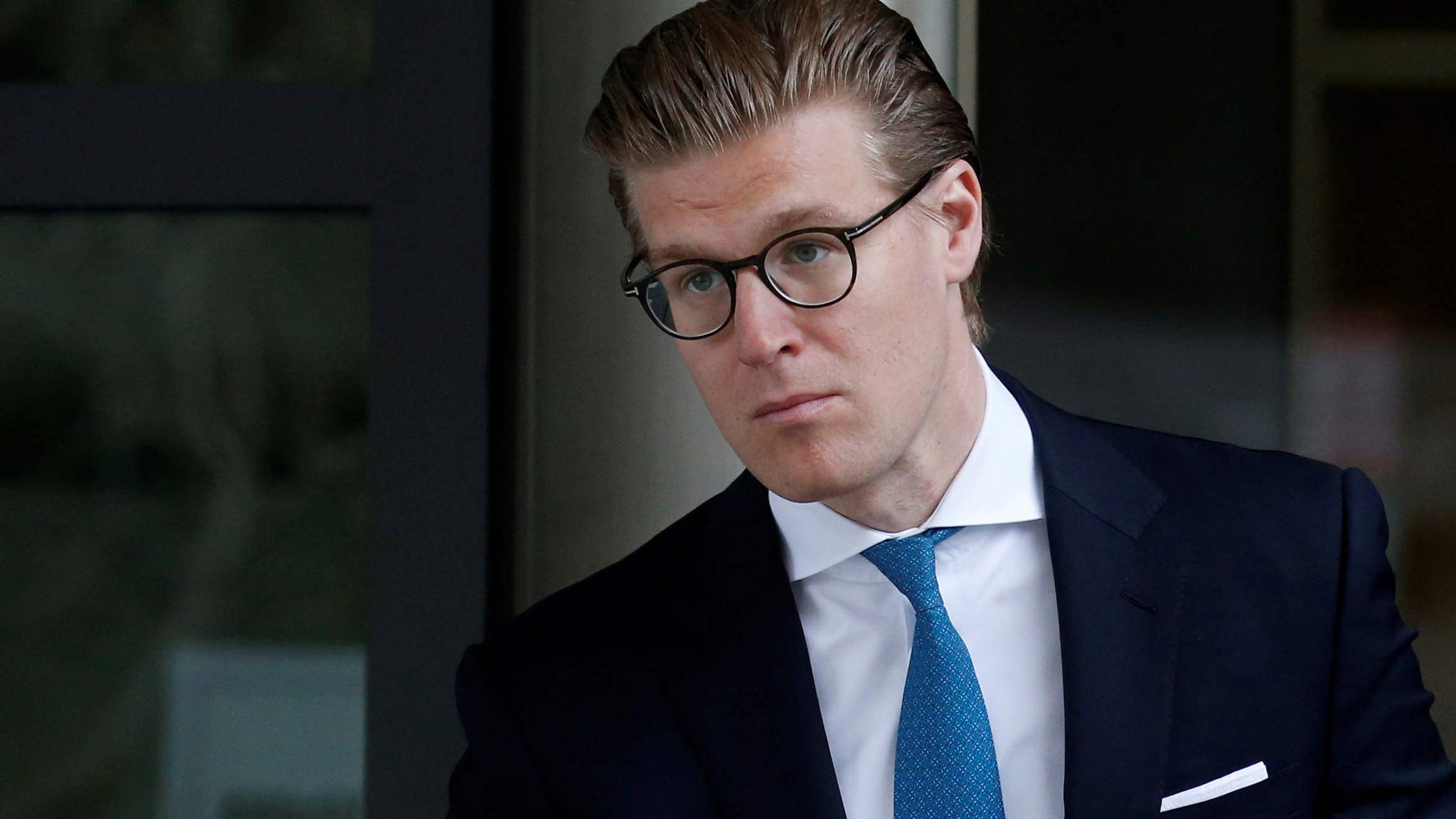 Democratic Representative Adam Schiff, chairman of the House of Representatives Intelligence Committee, said Trump was abusing power by issuing the pardons "to reward his friends and political allies, to protect those who lie to cover up him, to shelter those guilty of killing civilians, and to undermine an investigation that uncovered massive wrongdoing."

Last month, Trump pardoned his former national security adviser Michael Flynn, who had twice pleaded guilty to lying to the FBI during the Russia investigation. The Flynn pardon drew condemnation from Democrats and other critics.

In July, Trump commuted the sentence of longtime friend and adviser Roger Stone, sparing him from prison after he was convicted for lying under oath to lawmakers investigating alleged Russian interference in the 2016 election.