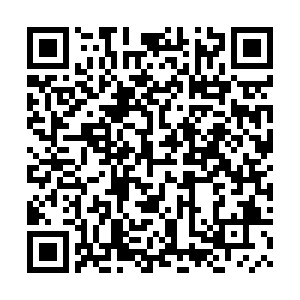 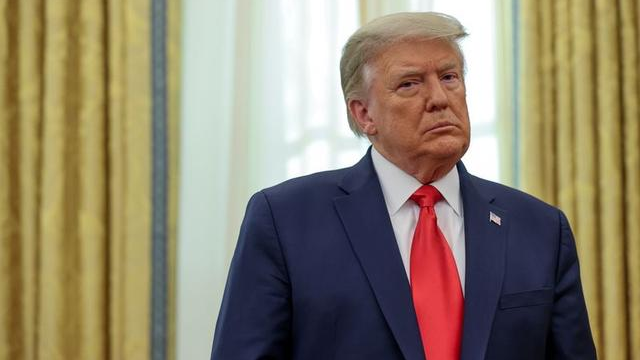 U.S. President Donald Trump participates in a medal ceremony in the Oval Office at the White House in Washington, U.S., December 3, 2020. /Reuters

U.S. President Donald Trump participates in a medal ceremony in the Oval Office at the White House in Washington, U.S., December 3, 2020. /Reuters

U.S. President Donald Trump said Tuesday he wanted Congress to amend the $892 billion coronavirus relief bill to raise the amount of stimulus checks and eliminate wasteful spending, among other issues.

U.S. government operations are being funded on a temporary basis through December 28, waiting for the $1.4 trillion in federal spending for fiscal 2021 that is also part of the bill.

Failure to either pass another substitute bill or override a possible veto of the legislation by the president could result in a partial government shutdown, which could delay the bipartisan effort in Congress to provide help for people whose lives have been upended by the pandemic.

"The bill they are now planning to send back to my desk is much different than anticipated," Trump said in a video posted on Twitter. "It really is a disgrace."

The U.S. House of Representatives and the Senate both passed the legislation on Monday night.

Trump also complained about money provided for foreign countries, the Smithsonian Institution and fish breeding, among other spending that is in the part of the legislation to fund the U.S. government.

"I'm also asking Congress to immediately get rid of the wasteful and unnecessary items from this legislation, and to send me a suitable bill, or else the next administration will have to deliver a COVID relief package. And maybe that administration will be me," said Trump. 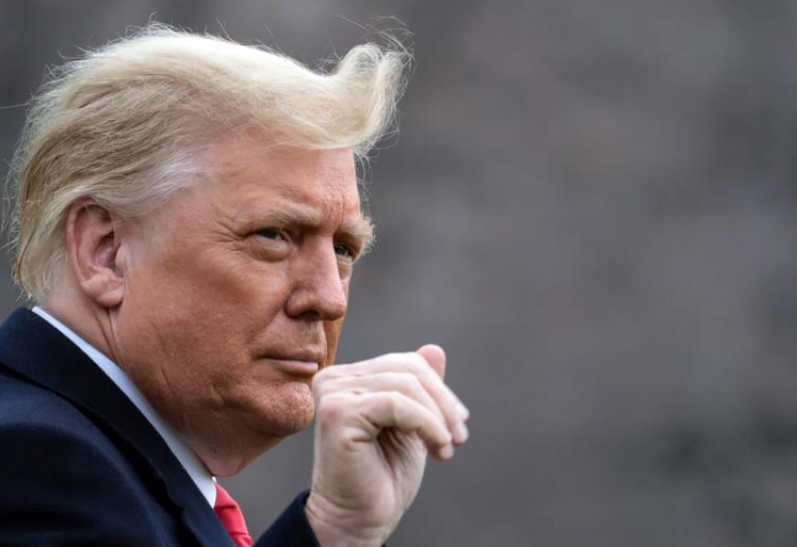 Trump, who will leave office on January 20 when President-elect Joe Biden is sworn in, did not use the word "veto" in his statement.

The 92-6 vote in the Senate and the 359-53 vote in the House both are well over the two-thirds majority needed to override a presidential veto, though some Republicans might avoid overriding a veto if Trump used that power.

The bill can be amended if congressional leadership wants to do so. If they don't, Trump's choices are to sign the bill into law, veto it, or do nothing and let it become law.

If the bill is amended, doing so by December 28 could be very difficult. It took months for the parties to agree to the thousands of elements in not only the coronavirus aid part, but the $1.4 trillion agreement to fund much of the U.S. government.

Even if leadership wants to amend the bill, it still would have to be voted upon by the full House and Senate. Also, many Republicans might balk at the $2,000 direct payments because that would boost the cost of the bill to well over $1 trillion.

Two years ago, a record-long, 35-day government shutdown was sparked when Congress sent Trump a government spending bill it thought he would support, only to see him reject it over what he said was insufficient funding for building his vaunted U.S.-Mexico border wall.

White House officials did not immediately respond to a request for comment on Trump's intentions.

House Speaker Nancy Pelosi said in a tweet that Republicans would not say during negotiations what amount Trump wanted the stimulus checks to be. She said Democrats are ready to bring his proposal for $2,000 checks to the House floor for a vote this week. She did not address Trump's other concerns.