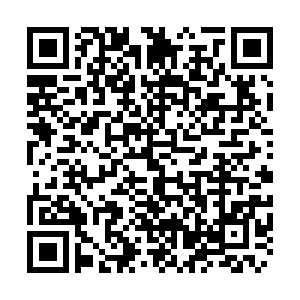 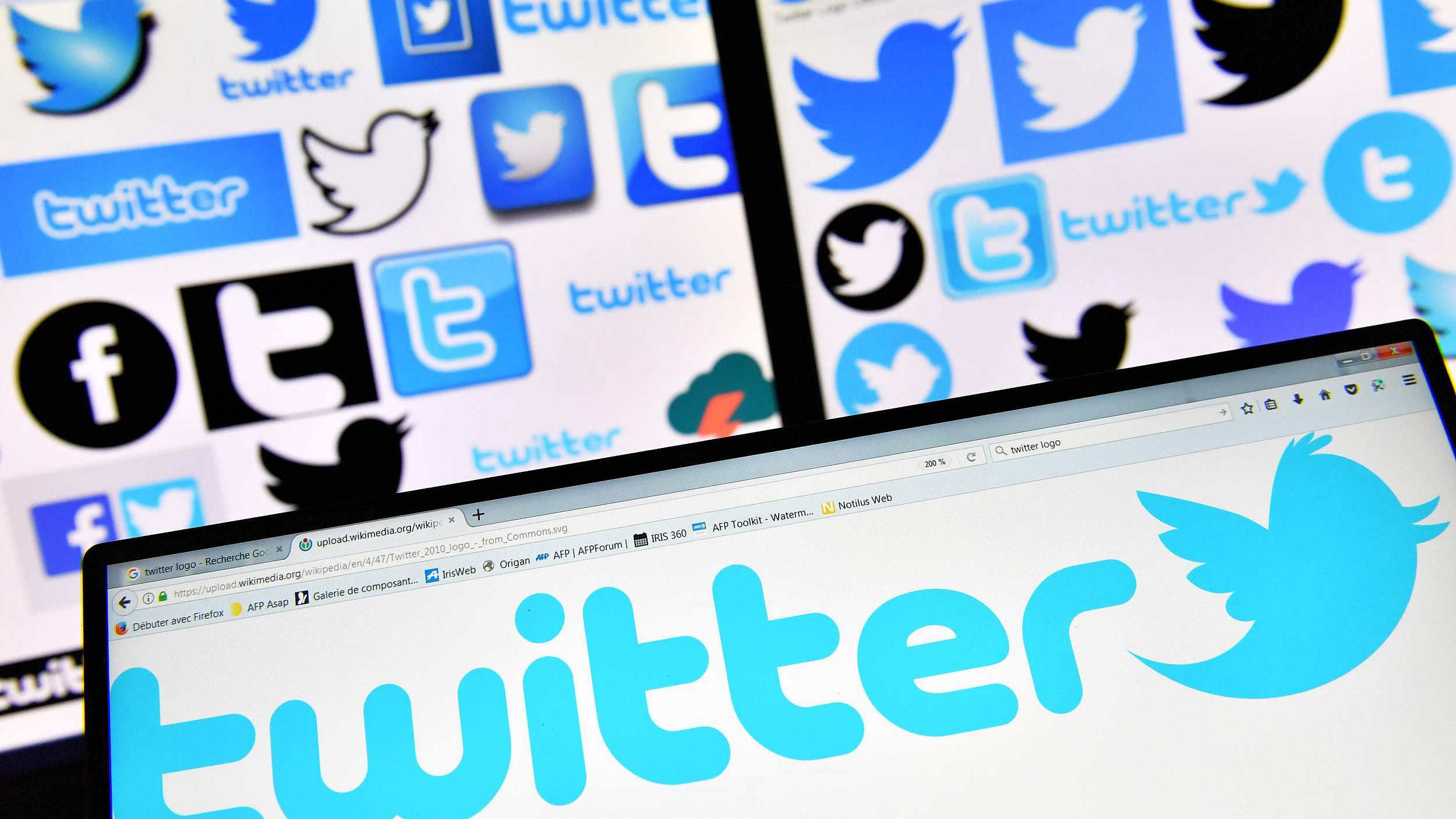 Twitter said Tuesday it would not automatically transfer the millions of followers of official accounts of U.S. President Donald Trump's administration to the incoming Joe Biden administration, but instead give users the option to continue or not.

The move, different from the transition in 2016, affects followers of government-led accounts such as @WhiteHouse and @POTUS, which will be transferred to Biden when he takes over the presidency in January.

Rob Flaherty, the digital director for President-elect Biden's presidential campaign confirmed the news, saying that Twitter told the Biden team it will be wiping followers from the official POTUS and White House Twitter accounts before transferring them to the Biden administration.

"In 2016, the Trump admin absorbed all of President Obama's Twitter followers on @POTUS and @WhiteHouse — at Team 44's urging," Flaherty tweeted. "In 2020, Twitter has informed us that as of right now the Biden administration will have to start from zero."

According to Twitter's statement, the change won't affect the personal account @realDonaldTrump, which is frequently used by President Donald Trump and has some 88 million followers.

The official government accounts "will not automatically retain their existing followers. Instead, Twitter will notify followers of these accounts to provide context that the content will be archived and allow them the choice to follow the Biden administration's new accounts," a Twitter statement said. 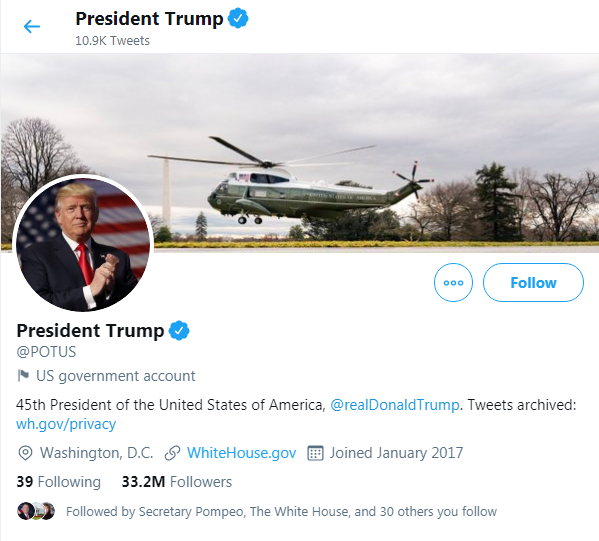 Screenshot of the official account of the U.S. president./ @POTUS

Screenshot of the official account of the U.S. president./ @POTUS

Twitter has been working on the transition for the platform widely used by Trump since the election results were finalized and has indicated that, as a private citizen, Trump may not have as much leeway in stretching the rules for newsworthy comments.

While not as widely followed as Trump's personal account, @POTUS has some 33 million followers, and @WhiteHouse has 26 million.

The transfer will affect other institutional accounts, such as @VP, @FLOTUS, @PressSec, @Cabinet, and @LaCasaBlanca, according to Twitter.

Last month, Twitter indicated any special treatment that Trump has enjoyed ends with his presidency.

"Twitter's approach to world leaders, candidates, and public officials is based on the principle that people should be able to choose to see what their leaders are saying with clear context," the San Francisco company said.

"This policy framework applies to current world leaders and candidates for office, and not private citizens when they no longer hold these positions."