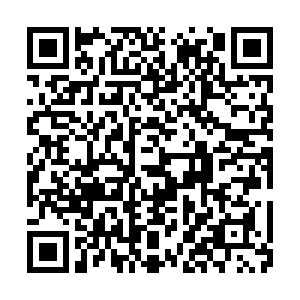 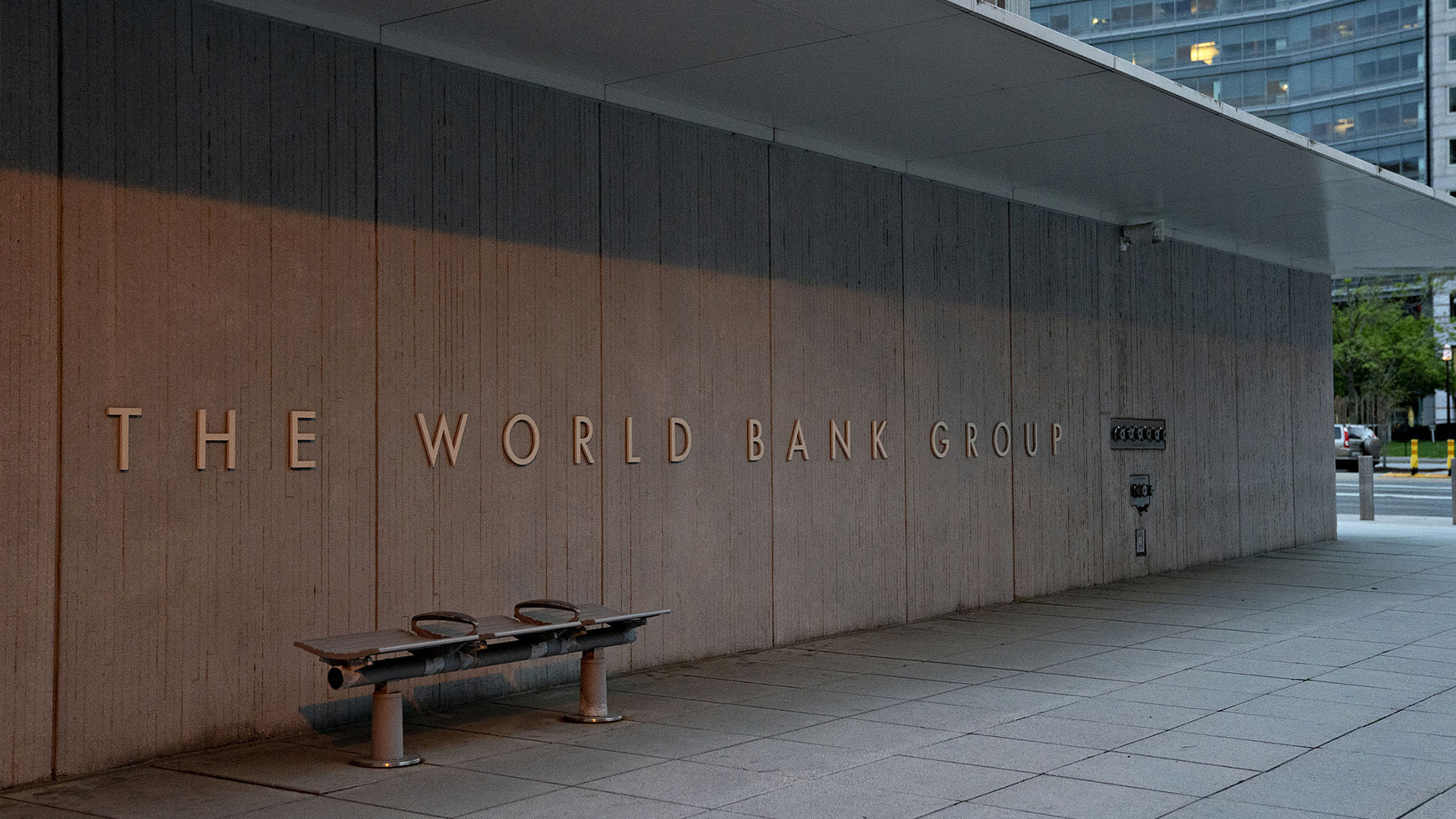 Economic activity in China normalized faster than expected following a hit by the pandemic but recovery is uneven, according to the World Bank's latest report "From Recovery to Rebalancing" released on Wednesday.

The World Bank estimated China's real GDP growth to slow to 2 percent this year before accelerating to 7.9 percent in 2021, as consumer spending and business investment continue to catch up, along with improving corporate profits, labor market conditions and incomes.

However, the bank said the pandemic has accentuated the imbalances in the Chinese economy, such as relatively high public and private debt, as well as the worsening frictions with major trading partners. The pandemic's impact could continue to disrupt economic activity despite efforts to suppress the spread of the virus, it added.

"The COVID-19 shock has also accentuated preexisting and interconnected vulnerabilities of corporate, bank and government balance sheets. ... The global environment is expected to remain challenging and highly uncertain ... but a swift and widespread rollout of an effective vaccine would boost consumer and business confidence and support stronger growth," the bank said.

"The withdrawal of fiscal support should proceed gradually, but the focus should shift from traditional infrastructure to more social spending and green investment," he added.

"To rebalance the economy from investment to more innovation-and services-driven growth, China will need to embrace the growth potential of its most developed and innovative metropolitan areas and city clusters," said Sebastian Eckardt, World Bank lead economist for China.

"Such a shift will need to be accompanied by fiscal policies to ensure more equitable public service delivery and increased investment in human capital for people living outside urban areas and coastal provinces," he added.