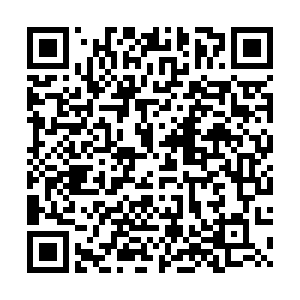 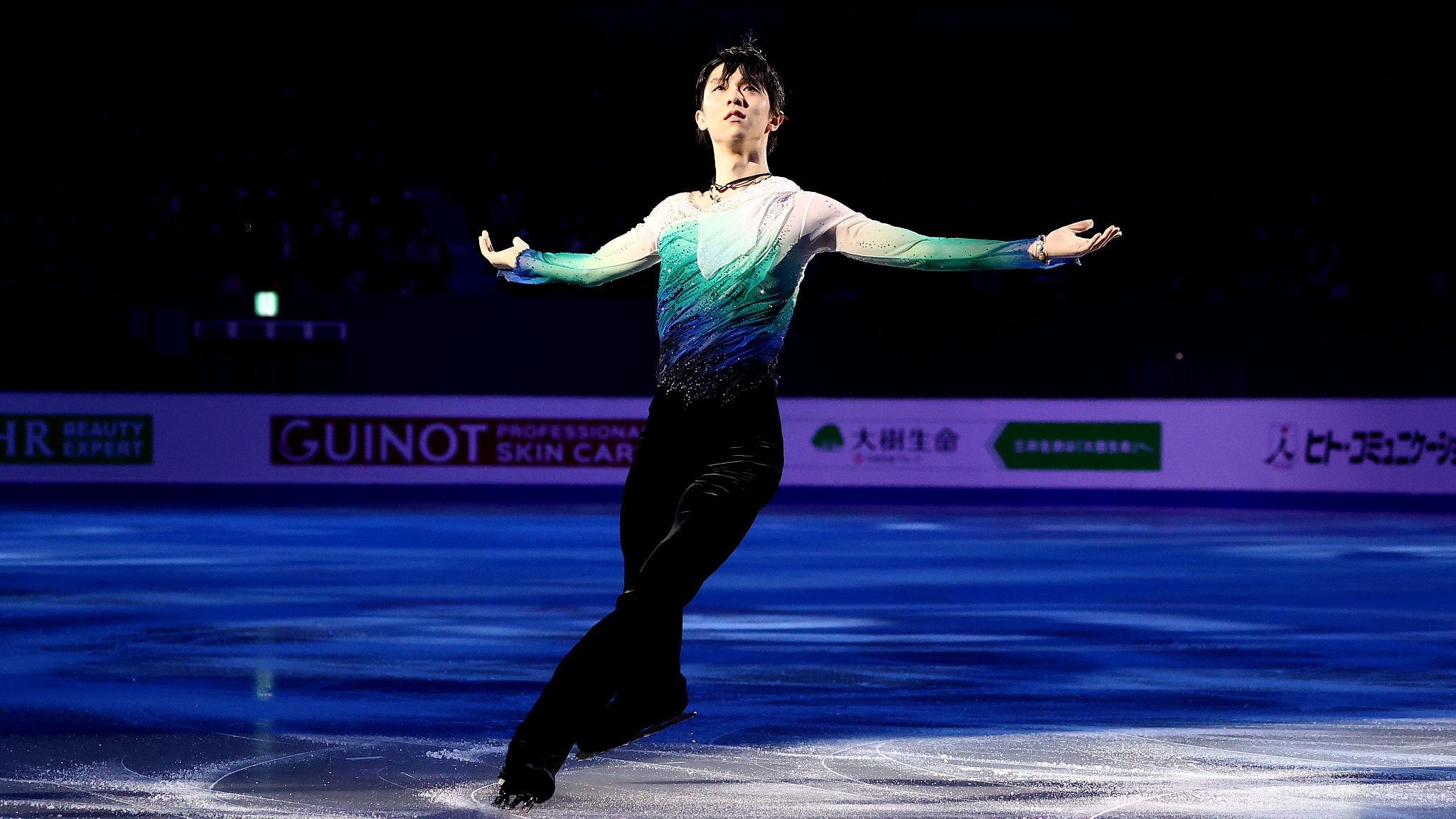 Two-time Olympic champion figure skater Yuzuru Hanyu will make his season debut at the upcoming Japanese national championships from December 25-27 in Nagano to bid for his fifth national title.

It's been 10 months since the 25-year-old last put blade to competitive ice when he won his first Four Continents title in February to complete a career "Super Slam" of major junior and senior titles.

During the pandemic, Hanyu made his way back from his training base in Toronto, Canada to spend time at home.

He sat out the International Skating Union's Grand Prix Series after announcing in August that he would withdraw due to concerns surrounding his own health and that of others.

If he takes to the ice at the nationals, it will be Hanyu's first competition this season and first appearance since the Four Continents in February.

It remains unclear as to what programs he will perform in Nagano, who used his Pyeongchang 2018 routines to compete last season to set a new world record score in the men's short program at the Four Continents in Seoul. 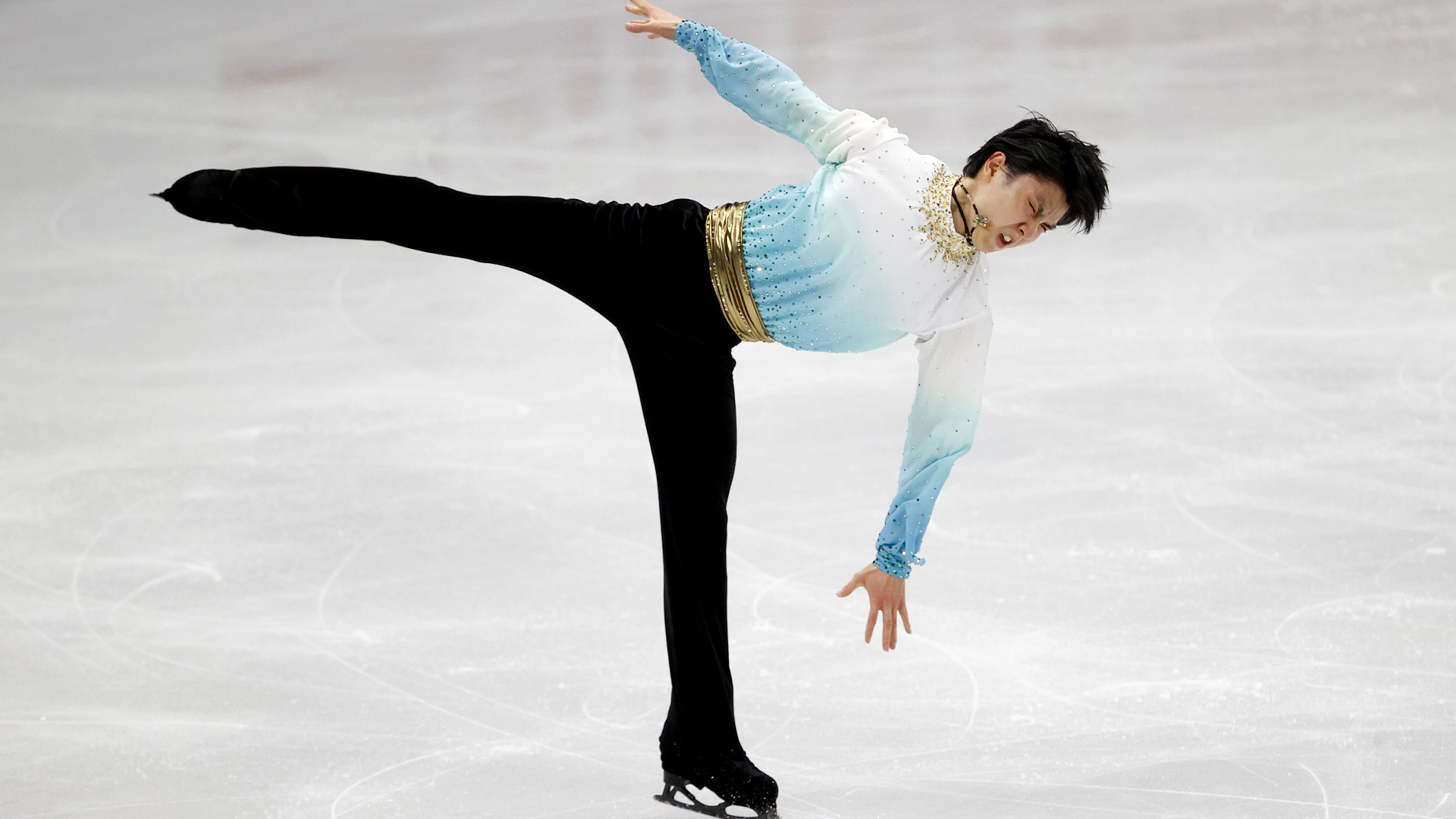 Yuzuru Hanyu in action during the men's short program at the Four Continents Championships in Seoul, South Korea, February 9, 2020.

Yuzuru Hanyu in action during the men's short program at the Four Continents Championships in Seoul, South Korea, February 9, 2020.

In terms of the much-anticipated quadruple Axel which he has spoken about last season and attempted in practice at the Grand Prix Final last December, his coach Brian Orser revealed it was still top of mind for both skater and coach.

"Yuzu and I have talked about dealing with his quad Axel. He has fantastic technique and always has. He and I both agree it's going to be more of a physical thing, to get your body physically ready to manage that torque," Orser said in April.

Serving as the final internal selection event for the World Championships, still scheduled for late March in Stockholm, the nationals will feature a strong field.

Joining Hanyu are Pyeongchang 2018 silver medalist Uno Shoma, who has not competed since winning last year's Japanese nationals, as well as rising teenager Kagiyama Yuma, who captured the gold medal at NHK Trophy in his Grand Prix debut.

Ladies singles skaters include reigning Four Continents champion Kihira Rika, who has been training in Switzerland but missed out on the French Grand Prix after being canceled as well as Kaori Sakamoto, who just claimed the 2020 NHK Trophy and upgraded her program difficulties this season.