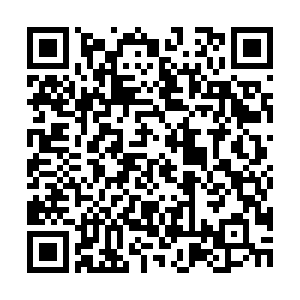 A total of 180,000 people have been vaccinated in south China's Guangdong Province with no serious adverse reactions as of Tuesday, local officials told a press briefing on Thursday.

According to authorities, the shots were given to a key population, including frontline medics and workers in sectors like cold-chain and customs, as well as people who need to work and study abroad.

Guangdong Health Commission chief Duan Yufei said the government would cover the cost of vaccination for a key population in the province.

He said vaccine rollout for the public would follow after the official launch of COVID-19 vaccines under the condition of sufficient production and supply.