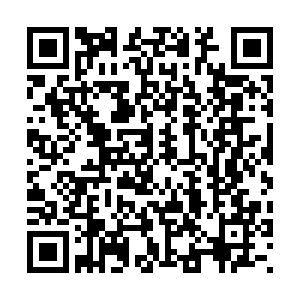 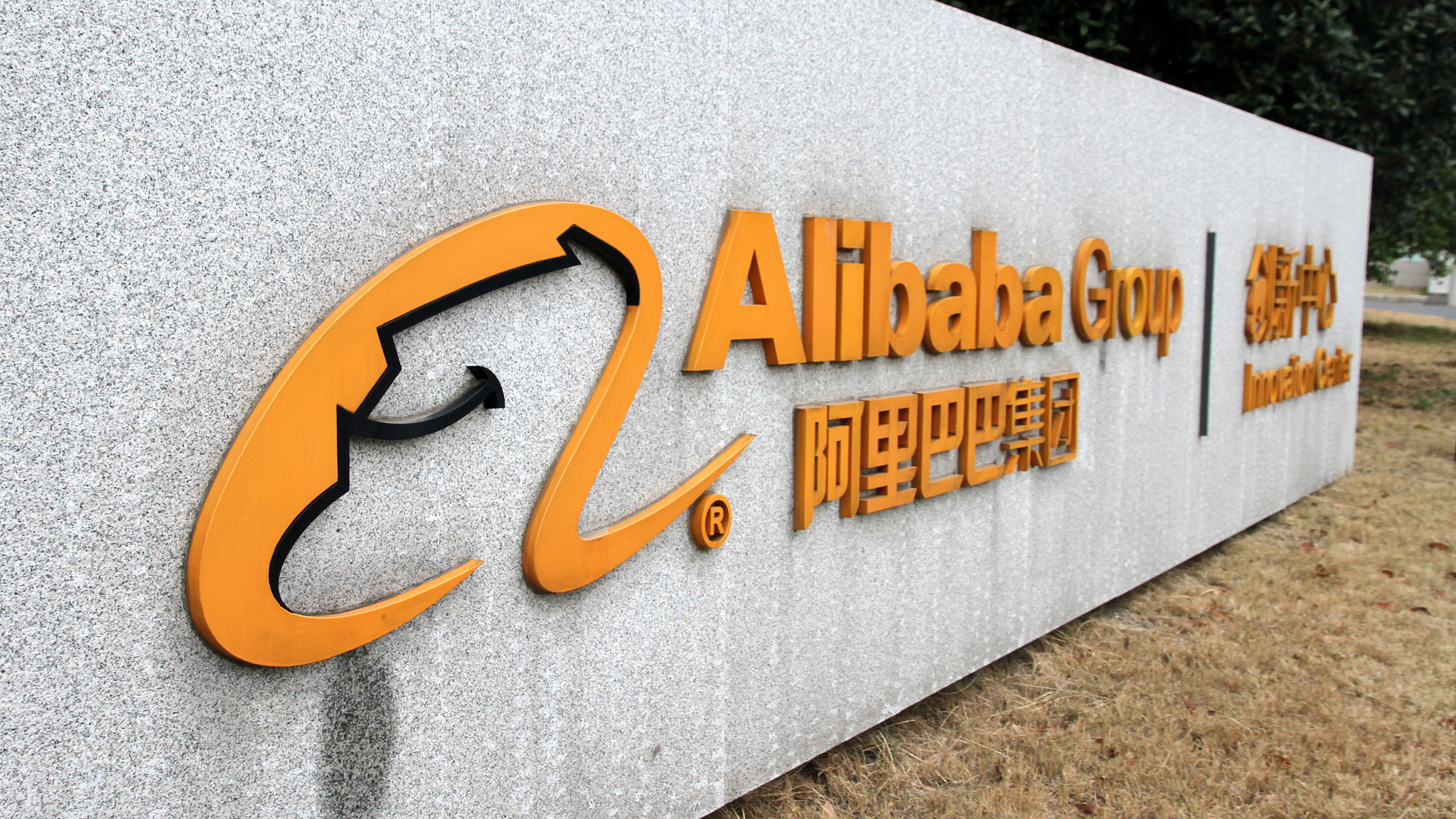 Editor's note: This is a translation of an article first published in Chinese on people.cn on December 24. The article does not necessarily reflect the views of CGTN.

Recently, China's State Administration for Market Regulation, based on preliminary verification and research, launched an investigation of Alibaba Group, the e-commerce giant in China, to look into its suspected monopolistic practices such as "choosing one of two" (which does not allow its business partners to cooperate with its competitors). This is an important step to strengthen anti-monopoly regulation in cyberspace, which is conducive to regulating the e-commerce industry and promoting the sound development of the platform economy in the long run.

In recent years, with new dynamics and new business models emerging, China's online economy has flourished and played an important role in promoting high-quality economic development and meeting the growing needs of the people for a better life.

However, in the meantime, the e-commerce industry, featuring data, technology and capital strengths, has also witnessed the trend of increasing market concentration. In other words, market resources are flowing to the leading e-commerce platforms. As a result, there has been a mounting volume of complaints and whistle-blowing about the monopoly of the leading platforms, which shows that there are risks and threats in the realm.

The recent meeting of the Political Bureau of the CPC Central Committee and the Central Economic Work Conference both explicitly called for strengthening anti-monopoly regulation and preventing disorderly expansion of capital. The initiative has been met with immediate enthusiasm and wide support of the public, which is evidence that anti-monopoly regulation has indeed become an urgent priority concerning the whole sector.

Anti-monopoly and anti-unfair competition regulation is the inherent requirement for improving the socialist market economy system and promoting high-quality development. Fair competition is the core of the market economy, and only a level playing field can enable effective allocation of resources and healthy competition among enterprises. In contrast, monopoly hinders fair competition, distorts resource allocation, harms the interests of market players and consumers, and stifles technological progress. It, therefore, is a hazard to development and safety that regulators have been highly alert to.

Since the advent of the online economy, China always supports and encourages e-commerce platform enterprises to pursue innovative development and build an international competitive edge. In August 2019, China released the Guiding Opinions on Promoting the Healthy Development of the Platform Economy which proposes measures such as strengthening policy guidance, support and protection. It is fair to say that China's vibrant platform economy and online economy as a leader in the world have benefited from the great times of reform and opening up, from China's status as the world's largest market, and from the favorable policies and measures of competent authorities to facilitate development and innovation.

However, facilitation and regulation should go hand in hand, and the online economy must pursue innovation and development in accordance with the law. Stepping beyond the bounds of laws and regulations or failing to regulate market monopoly, disorderly expansion and rampant growth will eventually cost the whole industry healthy and sustainable development. The anti-monopoly probe into Alibaba Group this time is precisely aimed to better regulate and develop the online economy so that the internet industry will be in a better position to move forward in the frame of the rule of law. 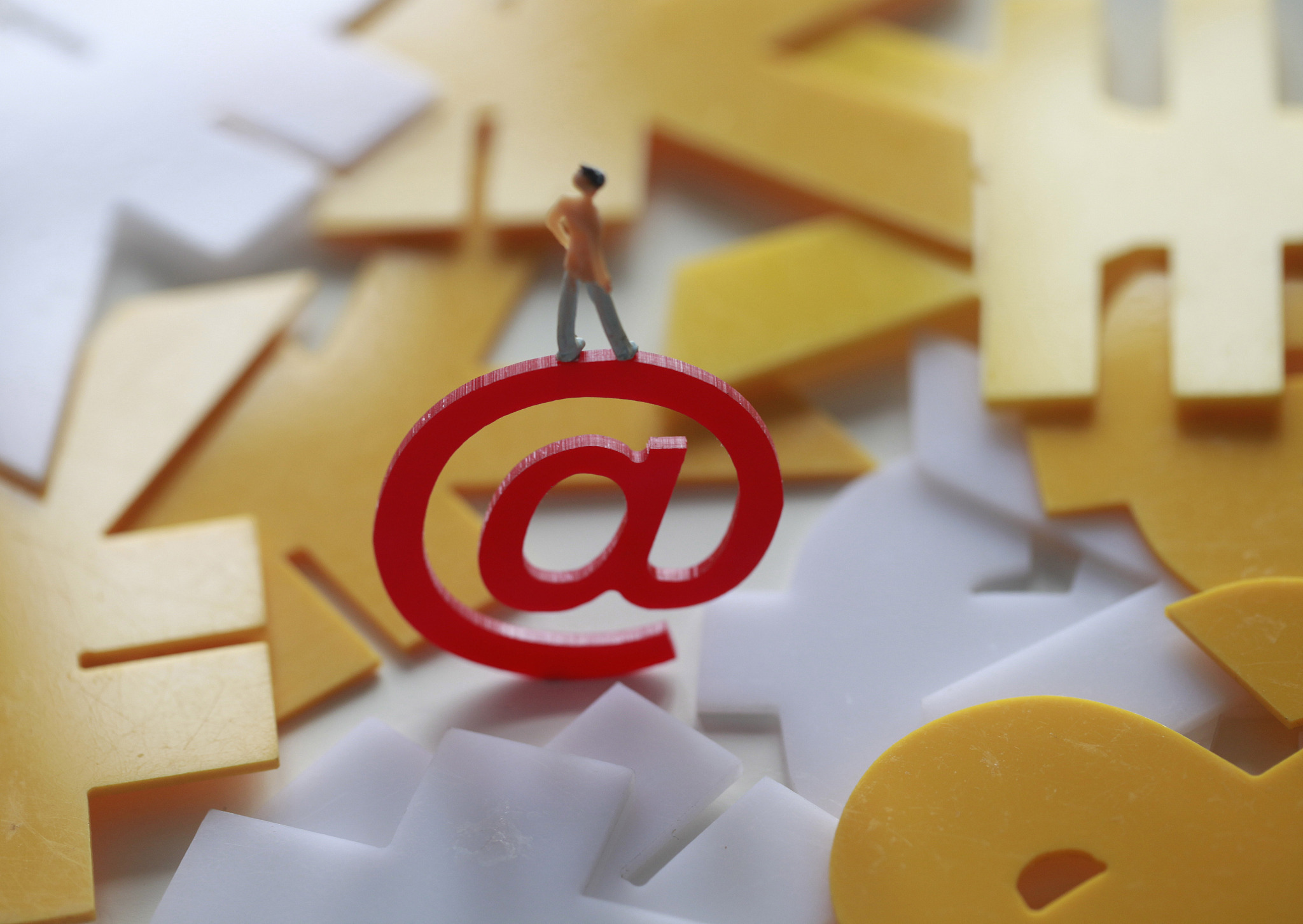 In the global context, anti-monopoly is an international practice that helps to safeguard fair competition and innovation in the market as well as the rights and interests of consumers. In the face of the internet as a "super platform," anti-monopoly enforcement authorities in various countries and economies have adopted stringent regulatory attitudes and measures. It has become an important trend to strengthen anti-monopoly regulation, protect the legitimate rights and interests of consumers, maintain fair competition and the market order, and energize the market.

The U.S. is the first country in the world to introduce antitrust laws. In recent years, the U.S. has been stepping up its antitrust investigations against internet tech giants, with special focus on their abuse of market dominance, suppression of competitors, obstruction of innovation, and harm to consumer interests. On December 15, 2020, the European Commission unveiled the Digital Services Act and the Digital Markets Act which aim to curb unfair competition practices by large online platforms. In the past four years, Google, Apple, Facebook, Amazon and other tech companies have been subject to antitrust investigations worldwide. In particular, the EU imposed antitrust penalties on Google for three consecutive years from 2017 to 2019, with a cumulative amount of fines totaling more than $9 billion.

Strengthening anti-monopoly regulation will also effectively promote innovation and common governance. With China recognized as one of the more advanced countries in the digital economy, it is all the more necessary for the country to promote the healthy development of the industry through anti-monopoly regulation and sound digital rules to lay a solid foundation for building a new development landscape.

In recent years, China has made great progress in building the rule of law with regard to anti-monopoly regulation in cyberspace. The Guidelines for Anti-Monopoly in the Platform Economy has completed the process of public consultation, and will effectively enhance the operability and predictability of the anti-monopoly legal system. The Draft Revision of the Anti-Monopoly Law (Draft for Comment) issued earlier this year adds for the first time the provisions for determining the dominant market position of internet companies. It must be noted that China's Anti-Monopoly Law applies to all entities, with no discrimination between domestic and foreign enterprises, state-owned and private enterprises, large corporations and SMEs, or internet tech and traditional enterprises. Its overriding aim is to guarantee equal participation in market competition for all types of market players. The only way to maintain the momentum of innovation and ensure the healthy development of the whole sector is by constantly improving the legal norms for the identification of monopoly of platform enterprises, the management of data collection and use, and the protection of consumer rights and interests, in addition to maintaining fair competition in the market.

As the Chinese saying goes, "You can't get a proper square without a ruler or a circle without a compass." The anti-monopoly investigation of Alibaba Group is by no means a signal that the state has changed its attitude of encouraging and supporting the platform economy. It is just the opposite – the aim is to better regulate and grow the platform economy and to guide and promote its healthy development, with a view to making a greater contribution to the high-quality development of China's economy.

It is believed that by strengthening anti-monopoly regulation, obstacles affecting the healthy development of the platform economy can be eliminated and a better development environment will be built.