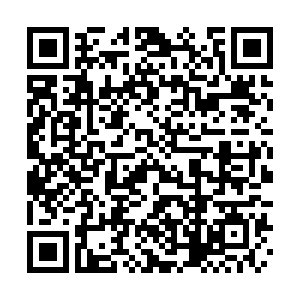 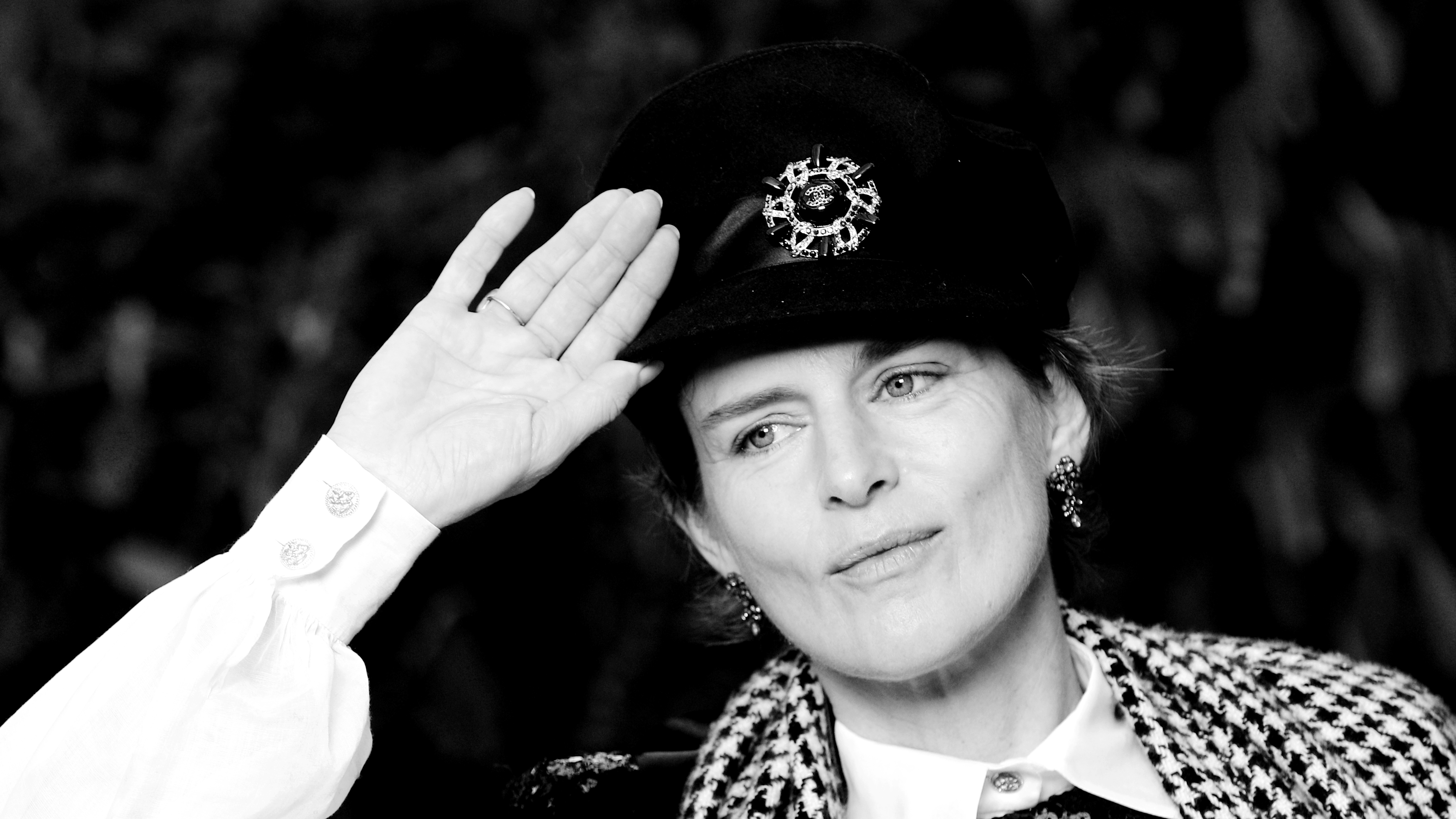 Stella Tennant, the aristocratic British model who was a muse to designers such as Karl Lagerfeld and Gianni Versace, died suddenly at the age of 50, her family said Wednesday.

Tennant, the granddaughter of a duke, rose to fame in the 1990s while walking the runway for Versace, Alexander McQueen and other designers.

"It is with great sadness we announce the sudden death of Stella Tennant on December 22," her family said in a statement. "Stella was a wonderful woman and an inspiration to us all. She will be greatly missed."

The family asked for privacy and said arrangements for a memorial service would be announced later. They did not disclose her cause of death.

Police Scotland said officers were called to an address in the Scottish Borders town of Duns on Tuesday following the sudden death of a 50-year-old woman. Police said there were no suspicious circumstances. 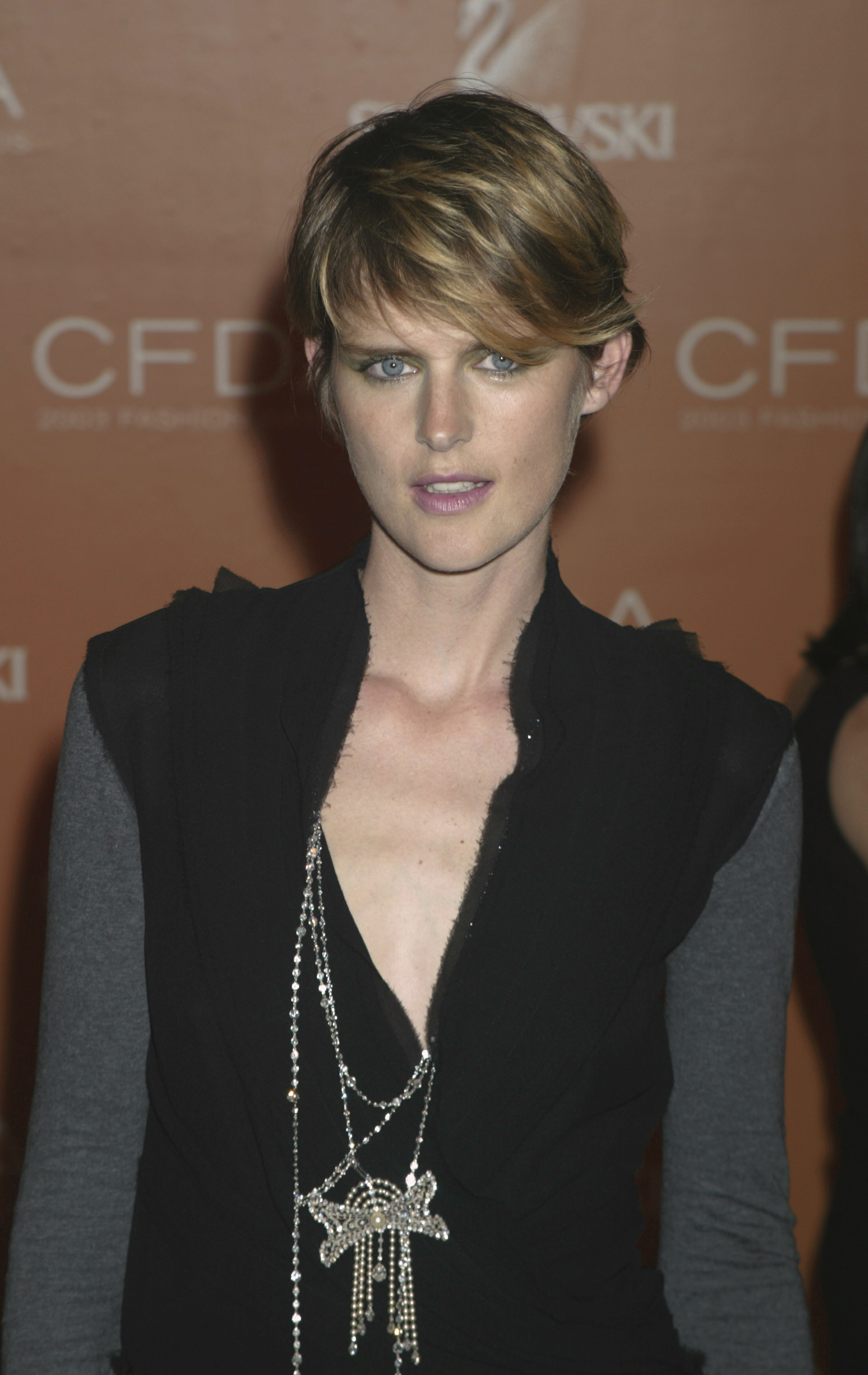 The granddaughter of the 11th Duke of Devonshire Andrew Cavendish and his wife Deborah Mitford of a glamorous, unconventional aristocratic family, Tennant was one of the leading British models of the 1990s. Late in the decade, Lagerfeld announced her as the new face of Chanel, with an exclusive modeling contract, and she became a muse to the designer.

Fashion house Versace paid tribute to Tennant on Twitter, saying, "Versace is mourning the death of Stella Tennant. Stella was Gianni Versace's muse for many years and friend of the family. We will miss you forever Stella. Rest In Peace."

English fashion designer Stella McCartney said she was "speechless" after hearing the news.

"What sad, horrific news to end this already shocking year!" McCartney wrote in a post on Instagram that included a photo of her and Tennant. "Rest in peace, you inspiring woman. Your soul and inner beauty exceeded the external perfection, Stella."

Tennant also appeared in advertising campaigns for Calvin Klein, Chanel, Hermes and Burberry. In 1999, Tennant married French photographer David Lasnet. She is survived by him and their four children.

"From the first time I met Stella I was completely blown away," fashion designer Marc Jacobs said on social media. "Her beauty, style and body language combined with her manners, kindness, sense of humor and personality were like no other. My condolences to David and her family. What a terrible, heartbreaking loss."