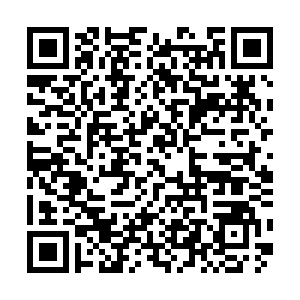 The number of wildfires in 2020 drops a five-year low in China, according to Chinese officials on Thursday.

In briefing reporters on the newly issued emergency response plan against forest and grassland fires at a press conference in Beijing, National Forestry and Grassland Administration (NFGA) deputy director Zhang Yongli said the start of the New Year and Chinese Spring Festival are two occasions with the highest risk for wildfires, with Spring Festival being the higher of the two due the culture of fire use.

"The situation has remained stable since fall this year. So far, we have recorded 93 wildfires, a drop of 84 percent compared with the same period last year and a five-year low," said Zhang, adding that his administration will step up checks to help prevent wildfires ahead of both new year festivities.

According to Zhang, the new plan released by the State Council in October this year adds regulations on wildfire investigation and accountability aimed at enhancing law enforcement of fire prevention.