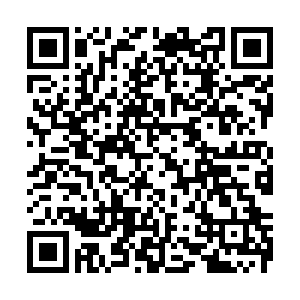 China will carry out negotiations with the European Union (EU) on the proposed bilateral investment treaty at its own pace in pursuit of a comprehensive, balanced and high-level agreement, a spokesperson for China's Ministry of Commerce said on Thursday.

The expected treaty between China and the EU is not only conducive to deepening economic and trade cooperation but also of great significance to global economic recovery, the spokesperson said.

On Wednesday, Chinese Premier Li Keqiang said China is willing to work together with the EU for an early conclusion of the negotiations for the China-EU investment agreement.

German magazine WirtschaftsWoche on Wednesday reported that negotiations between the EU and China on an investment agreement have stalled in the final stretch because China is raising additional nuclear energy demands.

"The news about talks being stuck because China has put up more requests about nuclear energy is fake," he said.