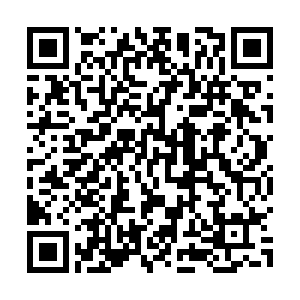 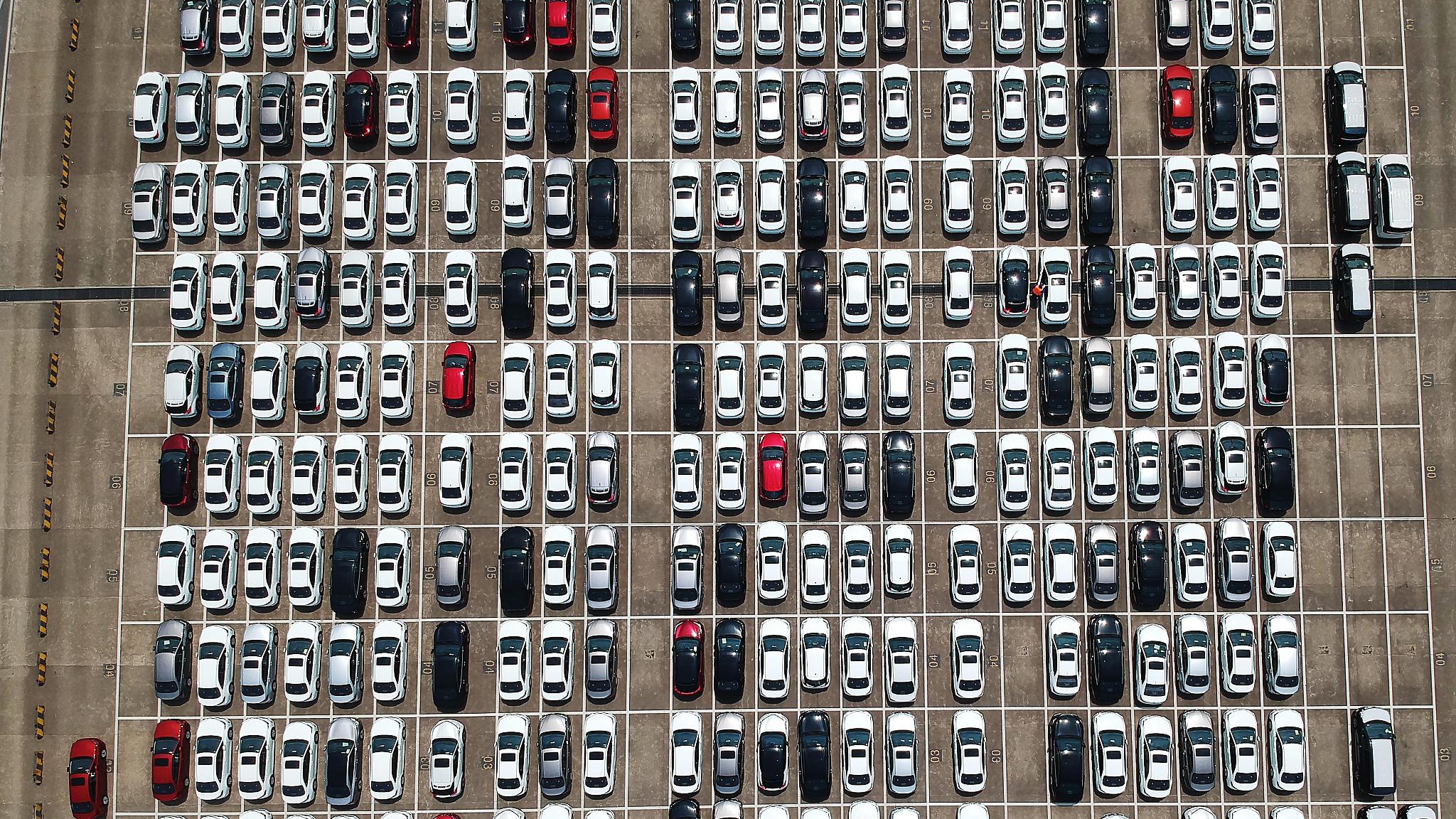 The Chinese market once again proved to be the "most important pillar" of the global automotive industry and of German manufacturers in particular, according to a report published by global consulting firm Ernst & Young (EY) on Wednesday.

The three major German carmakers Volkswagen, BMW and Daimler benefited to an "above-average extent" from the market recovery in China as their Q3 sales in China increased by 9 percent compared to last year, EY noted.

At the same time, sales of German carmakers in Western Europe fell by 4 percent and were even down 14 percent in the United States, according to the EY report.

Following a massive slump in global revenues as well as unit sales in Q2 due to the COVID-19 crisis, businesses of the 17 analyzed automotive groups worldwide were "considerably better" in Q3, the EY report said.

Revenues of the analyzed automotive groups rose by 53 percent compared with the previous quarter, while new vehicle unit sales climbed by 46 percent, according to the report.