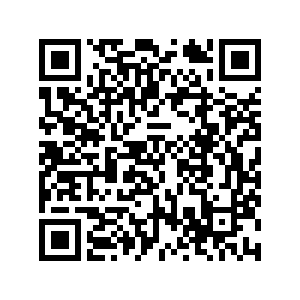 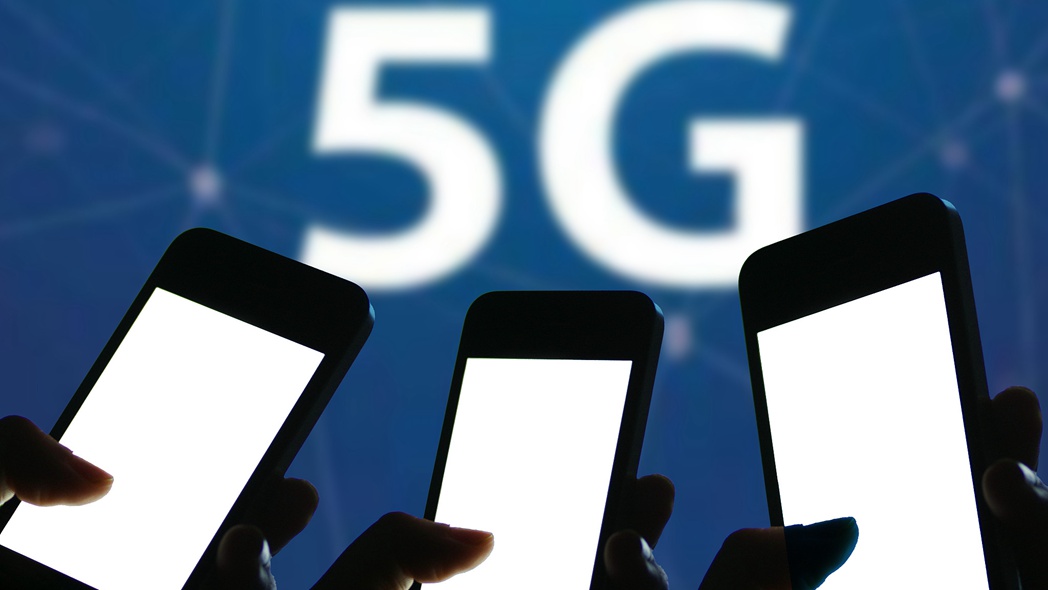 China's 5G phone shipments reached 144 million in the first 11 months of the year, accounting for 51.4 percent of total phone shipments, according to the Ministry of Industry and Information Technology (MIIT).

The Chinese market saw the entry of 199 new 5G models between January and November, accounting for 47.7 percent of new handsets, Wen Ku, an MIIT spokesperson, told a press conference in Beijing.

The number of 5G users has also been growing rapidly, with more than 200 million devices connected to 5G networks, he said.

China has about 580,000 newly built 5G base stations this year, bringing the total number to over 700,000. The country has achieved the goal of providing 5G networks to all municipal cities nationwide.