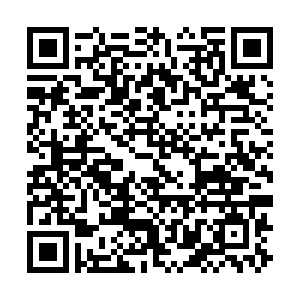 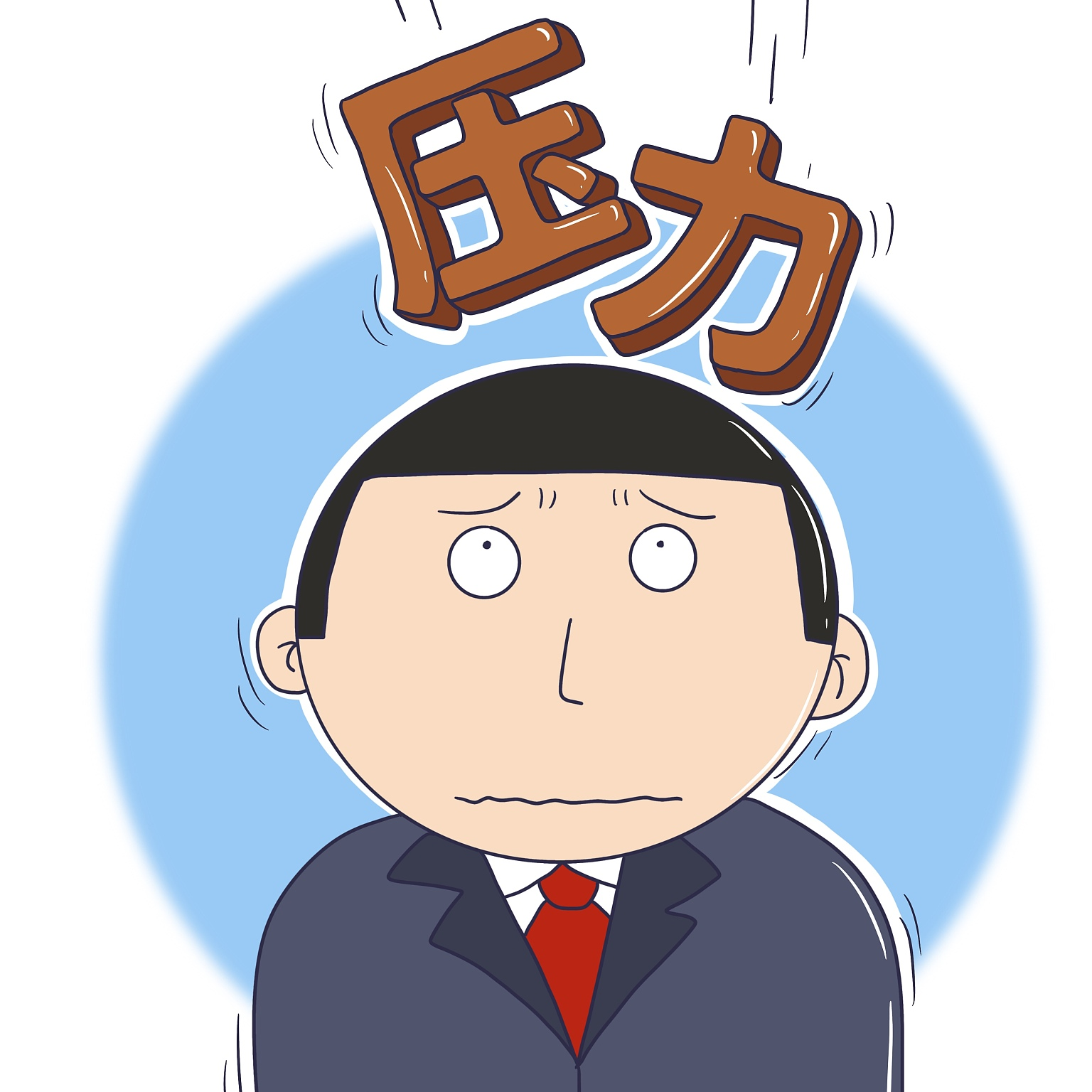 China has decided to rid the recruitment process of all sorts of discrimination based on gender, ethnicity and religious beliefs. The task will be accomplished through a set of new regulations issued by the Ministry of Human Resources and Social Security on Wednesday. These rules will take effect from March 1, 2021.

Many netizens say the new rules mean well but might not work, as job providers will find other excuses not to hire people they are biased toward, such as pregnant women or those over 45.

Sina Tech conducted a live-updated online survey on Chinese social media platform Weibo, titled "Gender discrimination in job seeking." In the survey, over 652 people among 1,849 participants said it's better for companies to openly declare their intention so that job aspirants will not waste their time on the company, while 516 people said discrimination in job seeking is very normal, as some jobs are more suitable to be done by men rather than women. Another 624 people agreed that discrimination should be banned in job recruitment. 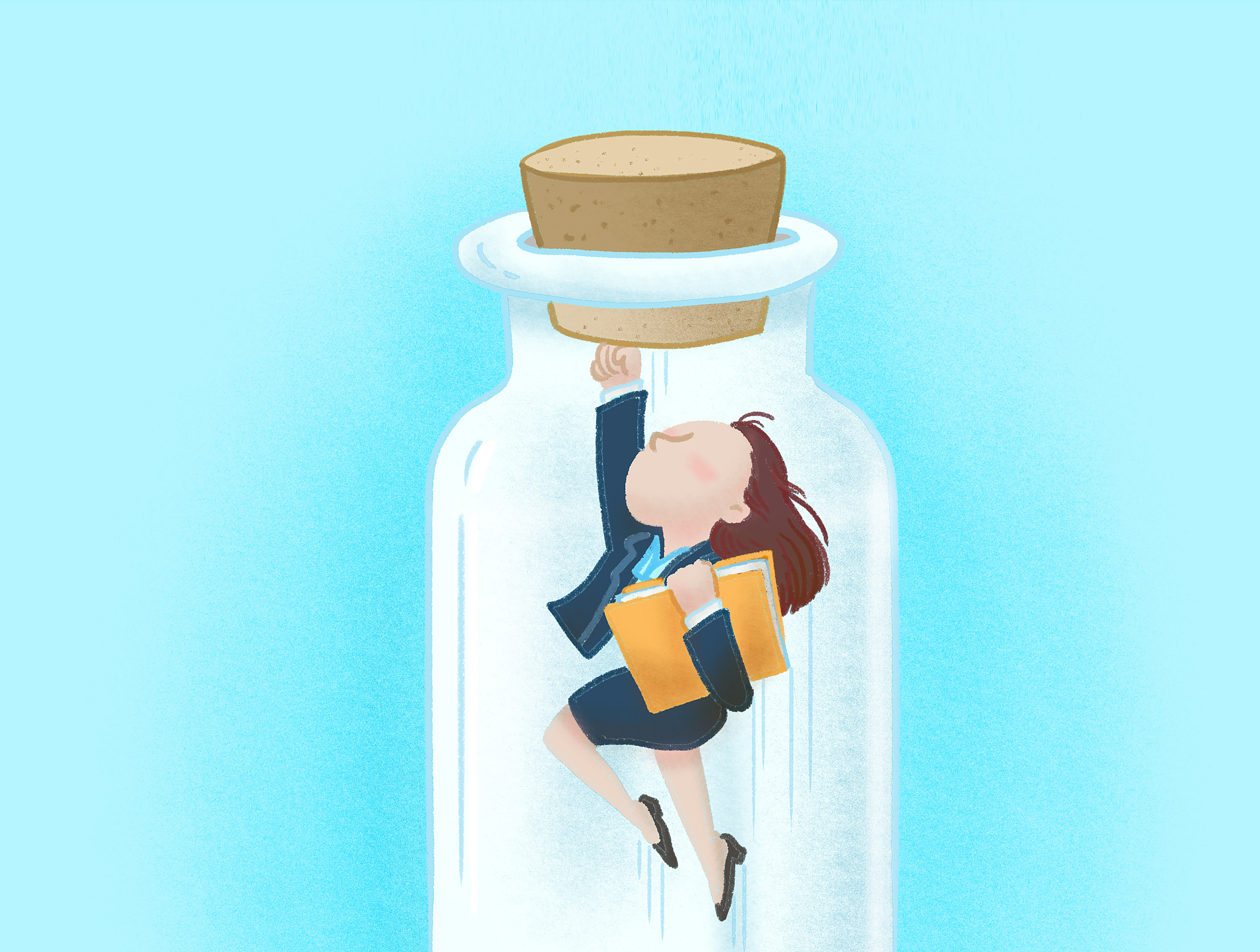 In an online survey conducted by China News on Weibo, 54.5 percent of respondents said they had experienced gender discrimination in job hunting. /CFP

In an online survey conducted by China News on Weibo, 54.5 percent of respondents said they had experienced gender discrimination in job hunting. /CFP

It's not the first time officials are regulating gender discrimination in recruitment. Last year, over nine ministries issued the "Six Don'ts," listing actions that companies should not indulge in: excluding women in the recruitment process, rejecting women based on gender-related issues, asking women for information like their marital status and pregnancy planning, raising the job selection threshold for women, and restricting women from giving birth as an employment condition.

Xu Yu, a 32-year-old female who has been working for nine years, said when she tried to change her job in 2018, of the five companies that called her for an interview, three told her that she could not get the job if she wanted to have a baby in the following years. At the time, she was married but without a child, which made the employers wonder.

The experience made Xu realize for the first time that when a woman enters her 30s, she faces more restrictions in the job market.

Jin Xin, a 36-year-old female HR manager, said the companies are very careful in recruiting a female employee because of the high cost. "If the company hires a female who soon gets pregnant, for at least four months or as long as half of a year, her position will be vacant with no one to do the work, but the company still has to pay her salary. So, during recruitment, companies will think twice when they encounter a woman." 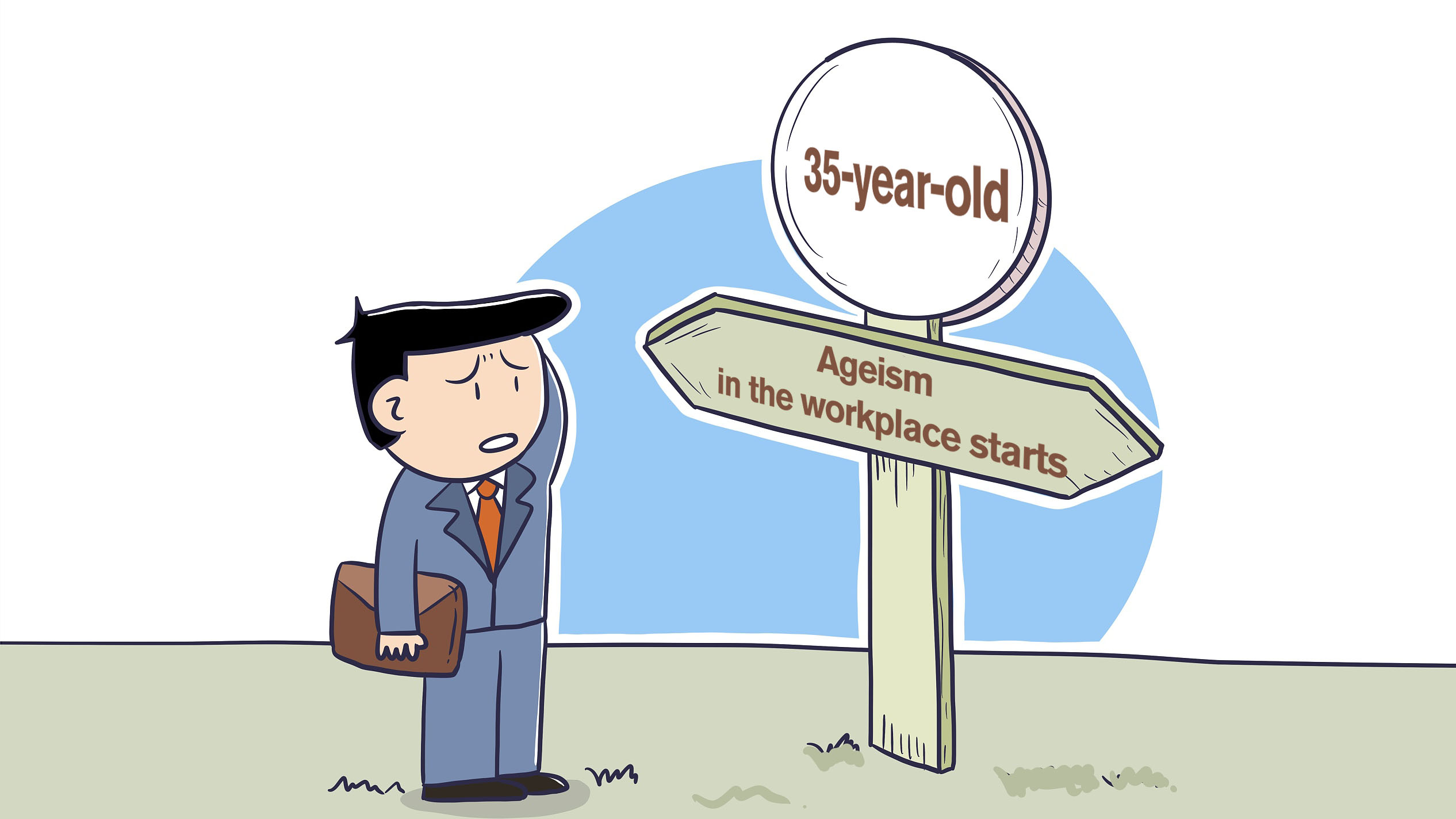 However, Jin said she could understand the difficulties faced by the companies and that the cost related to pregnancy should be shared by the whole society, including the government and employers. She said she had interviews with 10 companies last year but was rejected by five, and their reasons were the same: She was married and without a child.

"I really wanted to tell those interviewers not to ask me that question again!" Jin said.

Many netizens complain that some companies require that potential candidates be below 40 or 45. Even in the recruitment of civil servants, many departments require that the job seeker's age not exceed 35. And the new rules announced on Wednesday do not cover this type of discrimination.