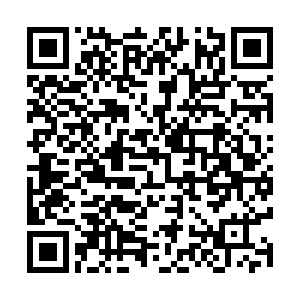 The total water reserves of the Qinghai-Tibet Plateau are estimated to be more than 9 trillion cubic meters, the Chinese Academy of Sciences (CAS) said on Tuesday.

Dubbed "Asia's water tower," the plateau and its surrounding mountains are the birthplaces of more than 10 major rivers in Asia.

The ice reserves in the area amount to about 8,850 cubic kilometers, equivalent to about 8 trillion cubic meters of water, according to the Institute of Tibetan Plateau Research under the CAS.

The research is part of China's second comprehensive scientific expedition to the Qinghai-Tibet Plateau.