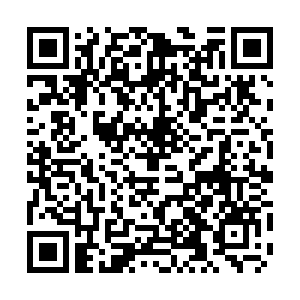 House Speaker Nancy Pelosi said on Thursday she will bring lawmakers back to work Monday to vote on the bill increasing stimulus payments from $600 to $2,000.

Democrats sought to increase direct payments to Americans as part of a coronavirus economic relief initiative, acting on one of Trump's requests. Trump's fellow Republicans, who oppose the higher amount, blocked that effort.

Republicans then moved to change the amount of foreign aid included in the package, seeking to address another one of Trump's complaints. Democrats blocked that request. The House then adjourned for the day.