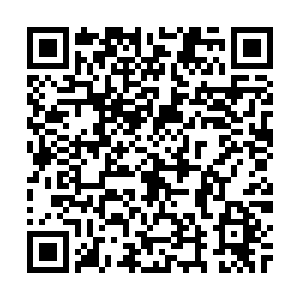 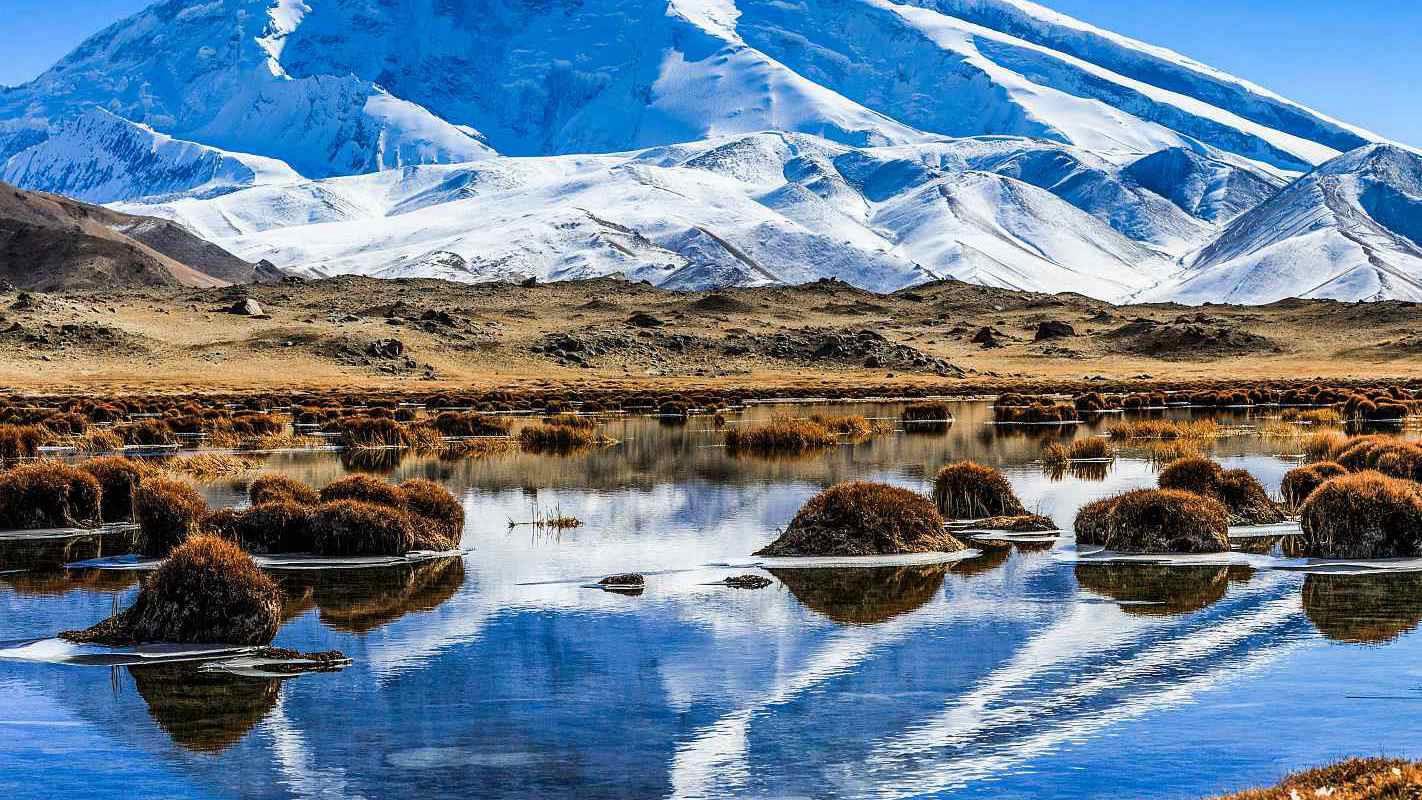 Every day for years, border guard Mametnur Obulesen has traveled across mountains and rivers to patrol the border in China's Xinjiang Uygur Autonomous Region. On patrol, hardships and cold accompany him all the time.

Nowadays, Mametnur Obulesen's daughter and nephew have become border guards. The descendants have inherited the cause of their ancestors, as well as their loyal dedication and hard-working manner. 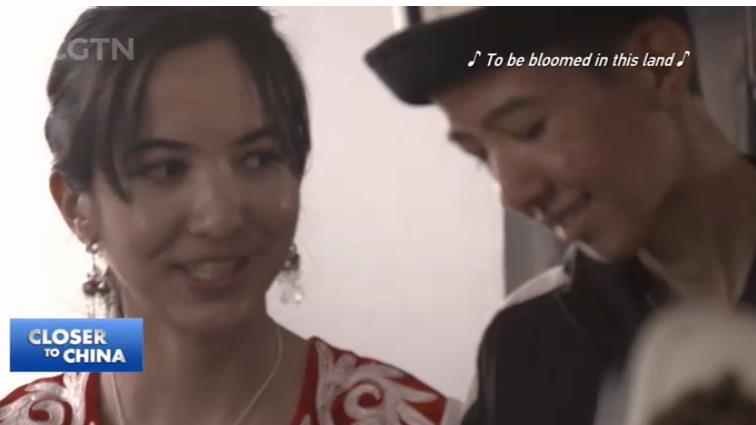 In 2018, Mametnur Guljamal, the eldest daughter of Mametnur Obulesen, graduated from high school and planned to go to Kashgar to find a job. But one day, by chance, she accompanied her father to patrol the border.

On that day, Guljamal followed her father along the border line for more than ten kilometres. Back home, she wrote that first patrol experience into her diary, in her heart, "guarding the border" is not only a job, but also a commitment passed down from her ancestors.

Later, Guljamal asked several relatives who served as border guards to learn about the job. She wanted to become a border guard like her father.

Soon after, Guljamal filed her job application to be a border guard. In her application, she wrote: "In the past, I didn't know much about my father, and I didn't know how much weight the words 'love the motherland' carries. Only by becoming a border guard can I become a person like my father, and can I understand the faith that has been passed on to us through generations of this family."