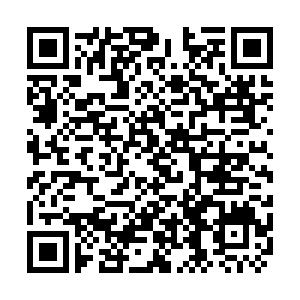 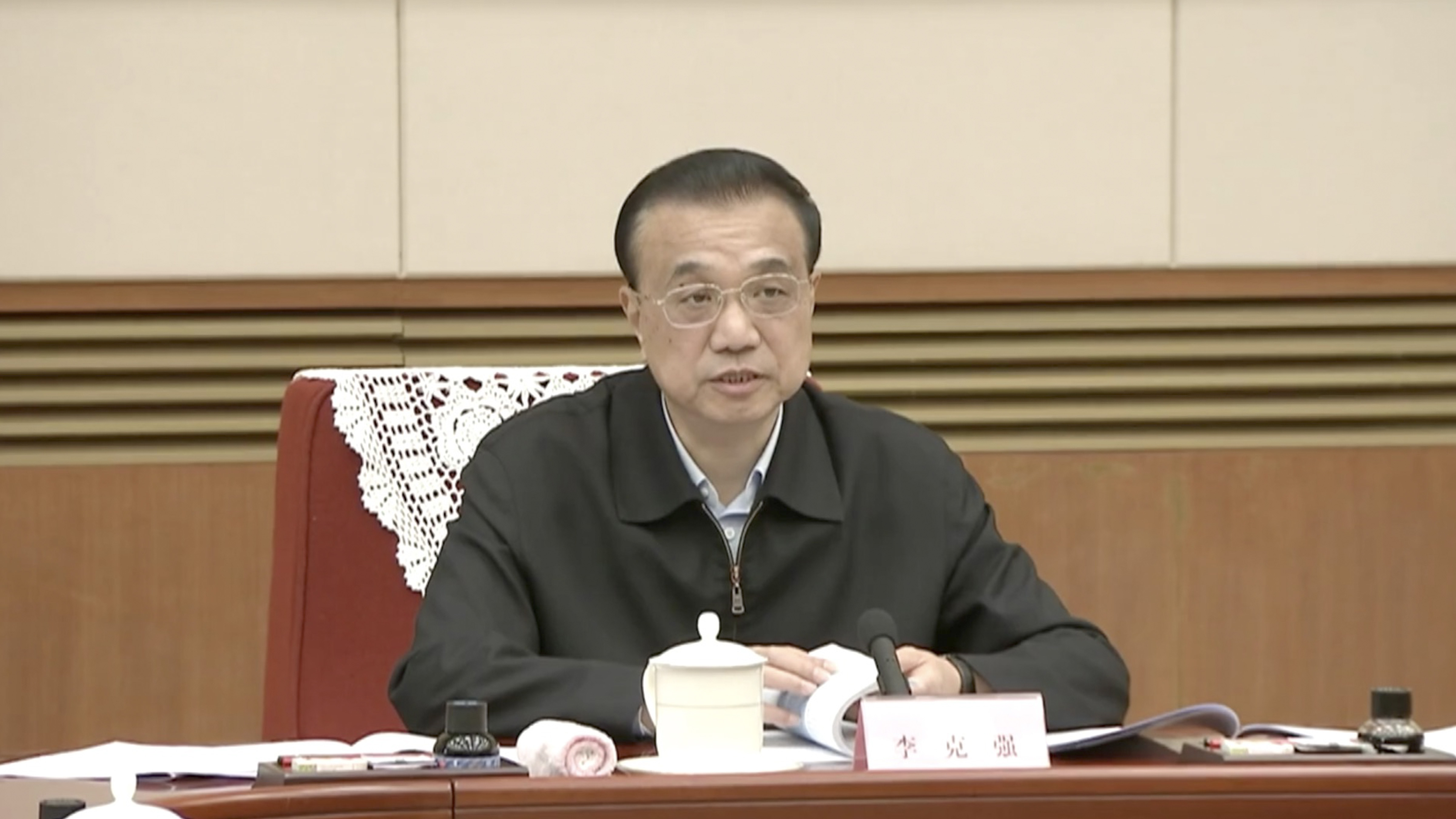 China's leaders have convened to prepare a draft outlining the country's key economic blueprint known as the 14th Five-Year Plan. The meeting, which began on Wednesday, was presided over by Chinese Premier Li Keqiang. He called for in-depth research on the short- and long-term considerations in preparing the Five-Year Plan which begins in 2021.