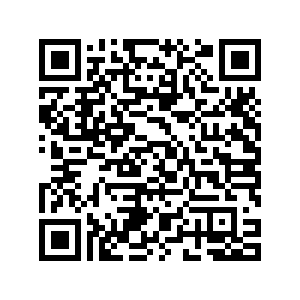 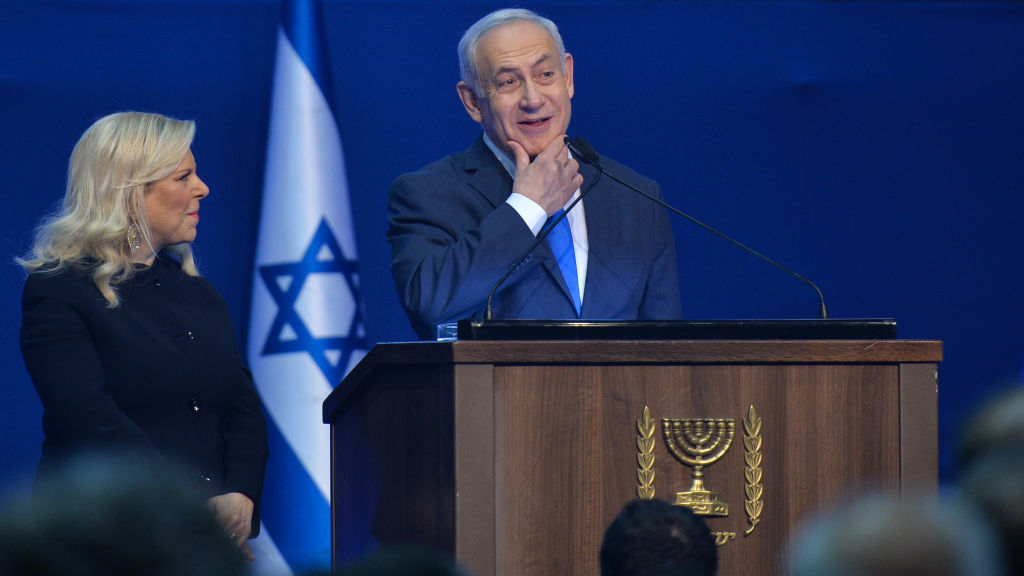 After months of teetering on the brink, Israel's government has finally fallen and with it the fate of its prime minister, Benjamin Netanyahu, is now up for grabs. As he looks back over the past seven months, he will be able to point to some foreign policy successes against a number of domestic crises. Moreover, it will be the latter that may well determine whether or not he continues in his post after the next elections, scheduled to take place in March.

Having been in office since 2009, Netanyahu was able to continue as prime minister this year when he formed a coalition government with his main rival, Benjamin "Benny" Gantz of the more centrist Blue and White alliance after the last election in March. After two months of tortuous negotiations, they agreed a deal to bring their two parties into government and share the job of prime minister: Netanyahu would continue for the first two years before making way for Gantz to serve the next two.

While presented as a government of both national unity and necessity, owing to the growing threat from the growing COVID-19 pandemic at the time, Netanyahu and Gantz did not enjoy a happy or trusting relationship. Both accused the other of failing to uphold their end of the bargain throughout their time together. That included differences over who was to blame for the collapse of the government, following its failure to submit a budget in time.

However, although he was Netanyahu's main rival in each of the last three elections, Gantz is unlikely to figure as a main contender next year. His decision to enter government with Netanyahu lost him support as former allies disassociated themselves. Having taken 33 seats in March 2020, if the election was held today the Blue and White alliance would only win six seats.

Instead, the main challenge to Netanyahu is likely to come from the right. They include former Netanyahu associates like Gideon Sa'ar, who split from the governing Likud party to set up his own New Hope party, and Naftali Bennett and his Yamina party, which draws support from the Orthodox Jewish community and settlers. Both are seen as harsher on the question of settlements and the Palestinians than Netanyahu and both claim to want to see him replaced.

Netanyahu is also facing difficulties beyond the political classes. He is currently on trial for a number of cases and will continue regardless of his electoral fortunes. One includes him and his wife receiving gifts from wealthy contacts while another involves him reportedly colluding with a newspaper owner to change the law on media to disadvantage a rival in exchange for favorable coverage.

Netanyahu has also been on the receiving end of protests. In addition to protesters' rejection of him and his personal conduct, they have also been a reaction to the government's management of the COVID-19 pandemic.

Like other countries, Israel introduced movement restrictions in an attempt to limit transmission. That had the effect of shutting down economic activity. The IMF predicts that Israel's GDP will fall by 5.9 percent this year – nearly 1 percent higher than the Bank of Israel calculated earlier in the year.

Despite an economic stimulus package and an easing of those restrictions in May, the country experienced a second wave over the summer. By September, when the Jewish high holidays took place, it had become the country with the highest number of infections per capita and schools which had reopened less than a month earlier were closed again.

The fallout from the pandemic shows little sign of abating. On the same day that the Knesset broke, the health minister announced that Israel was heading into a third wave of the disease. He also said that it would take two to three months for the new vaccine program to take full effect – time which Netanyahu and his rivals will be on the campaign trail.

Yet it would be a mistake to write Netanyahu off. He is now Israel's longest serving prime minister, having also served three years in the 1990s in addition to the last 11. To have achieved this demonstrates both his skills and effectiveness as a political operator, as he outplayed his opponents during that time. 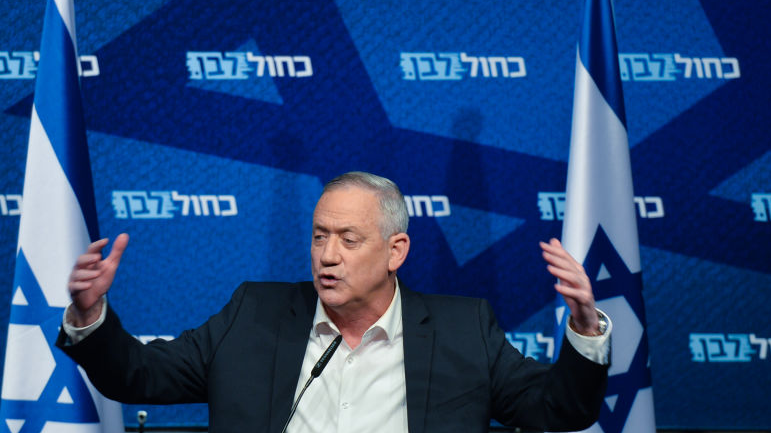 Nowhere is this more evident than in relation to the Palestinians and on the international stage. He has long opposed the Oslo Accords with the Palestinians, but rather than reject it outright he has delayed implementing past commitments or conducting negotiations on the grounds that there is no "partner for peace." Previously, he outmaneuvered both President Barack Obama and his Secretary of State John Kerry when it came to restarting talks with the Palestinians.

When Donald Trump was elected, Netanyahu embraced the new U.S. president. Last January, Trump announced his so-called "Deal of the Century" for peace between Israel and the Palestinians. Given that it closely aligned with Israel's security interests by imposing severe constraints on any future Palestinian state, it was hardly surprising that Netanyahu gave it his full backing.

Yet even that watered-down deal has turned out to be unnecessary for the greater prize, namely Israel's diplomatic admission into the surrounding neighborhood. For a long time, Israel's acceptance in the Arab world was predicated on the successful resolution of the Oslo Accords and a full and final peace settlement. But that assumption has been blown apart in recent months.

In August, Israel normalized relations with the UAE, then Bahrain and Sudan. This month it also achieved recognition with Morocco. In each of these cases the hand of the U.S. was present, offering incentives including an end to sanctions in Sudan and recognition of Moroccan claims to the Western Sahara.

Netanyahu has understandably tried to exploit these developments, claiming them as "peace deals" rather than an acknowledgement of previously growing if unofficial connections with these governments. He may well also try to use these foreign policy outcomes in the upcoming election campaign to show the effectiveness of his leadership.

However, it is not clear whether the ploy will deliver. Foreign policy may have worked as an election strategy for politicians in the past, when Israel was more isolated. But today Israel is a more secure place and faces few existential threats from outside, despite the wider regional instability across the Middle East. Instead, domestic issues will likely determine the outcome of the election – and Netanyahu's fate.