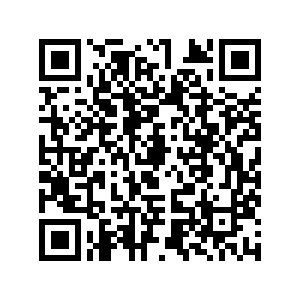 Despite a disrupted global sporting calendar due to the COVID-19 pandemic, a number of young Chinese athletes have shown their talents in their fields and begun to shine on the international arena in 2020.

CGTN's picked some promising Chinese athletes who are expected to achieve greater success in the future. Here is the list: 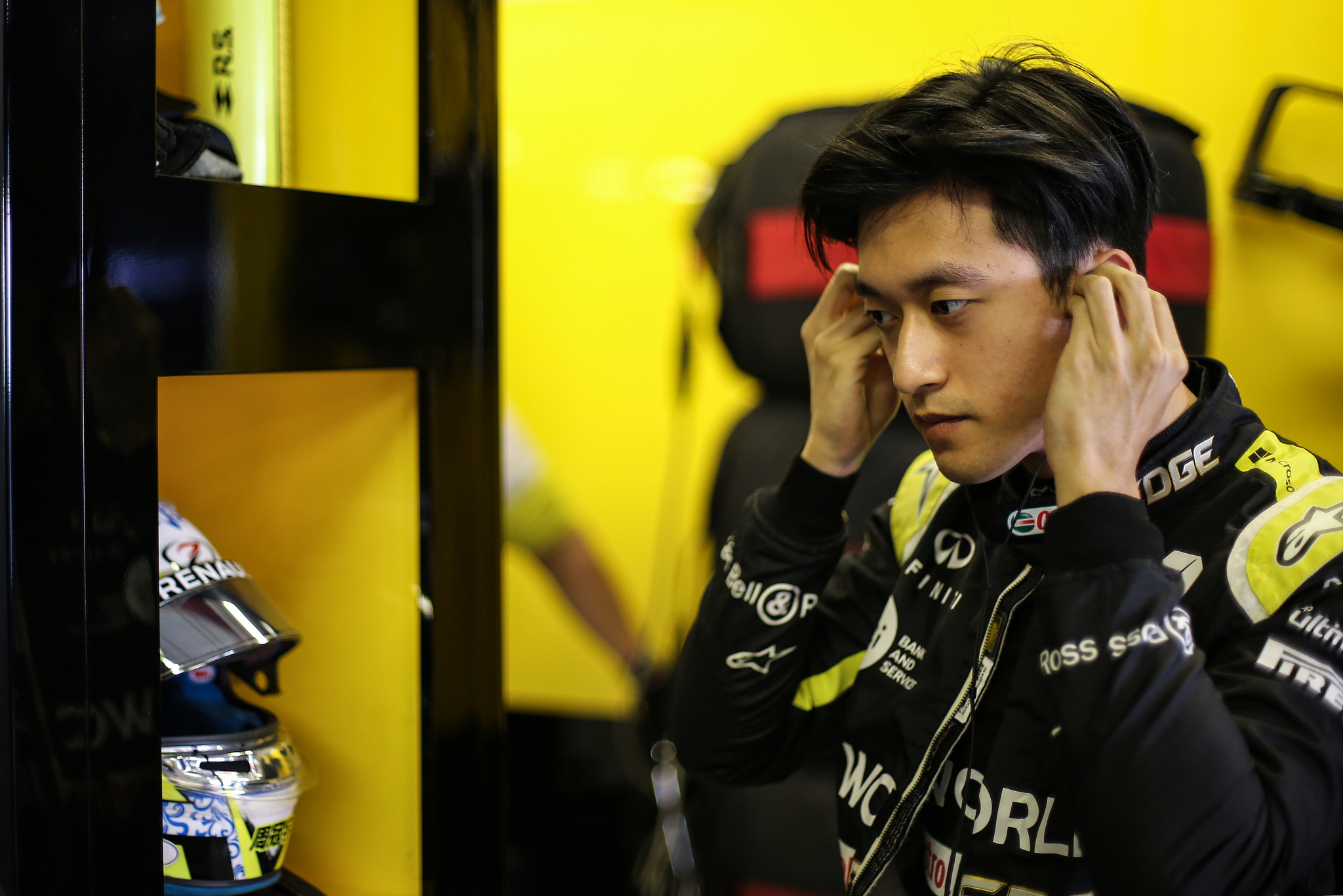 1. Twenty-one-year-old auto racer Zhou Guanyu took his first Formula 2 victory in September in Sochi, Russia, which was cut short following a huge crash. A Shanghai native, Zhou, who ranked sixth in the F2 championship rankings with one win and five podium finishes, came as a test driver for the Renault F1 team for the first time. He is still in the course as the first Chinese driver at the world's top-class racing championship of F1. 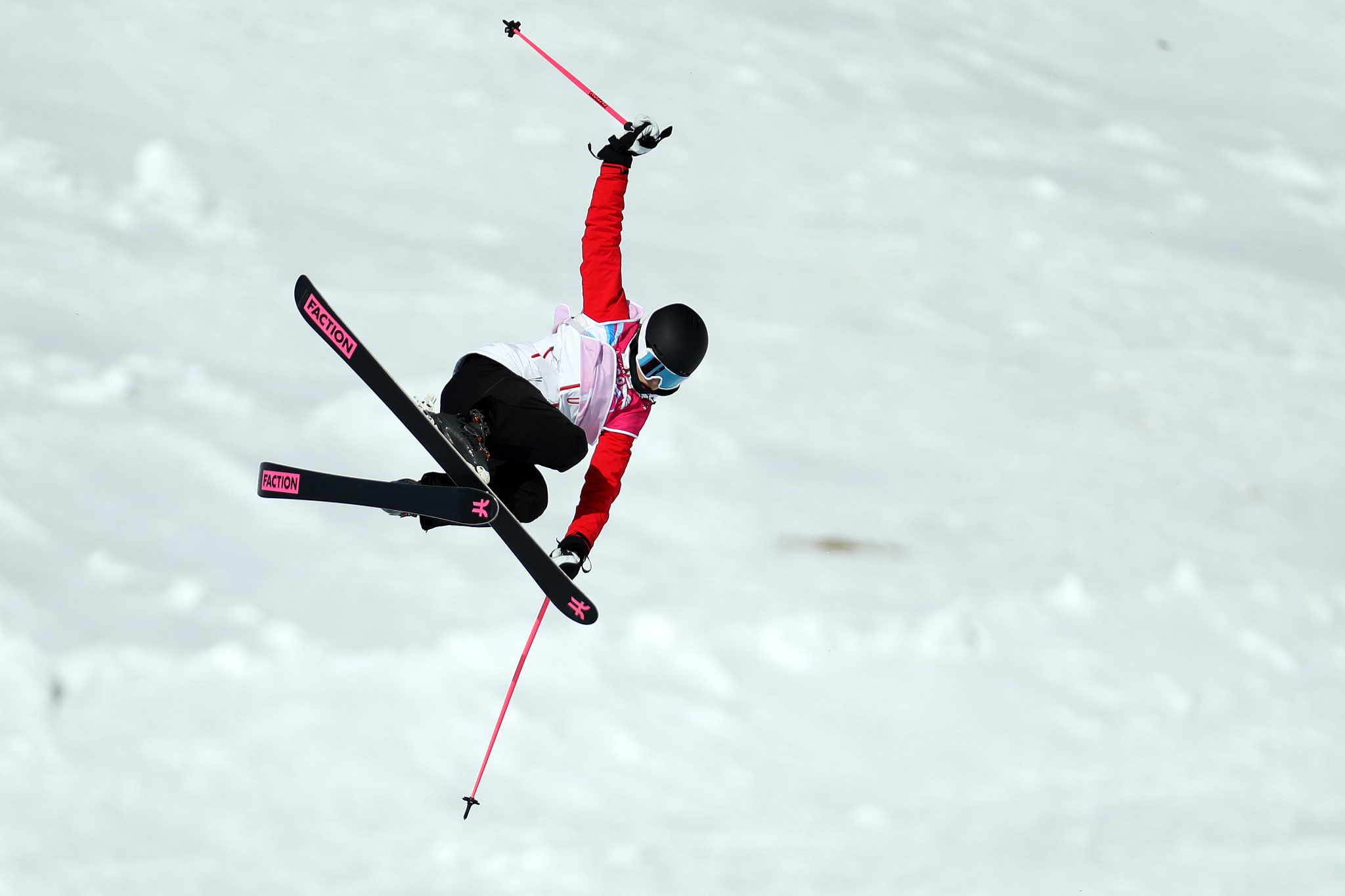 2. 2020 is a fruitful year for 17-year-old naturalized Chinese freestyle skier Gu Ailing, who fully demonstrated her talents on snow. She clinched two gold medals and a silver at the Winter Youth Olympics early in the year and set a good tone for her 2020-21 season, finishing third at FIS Freeski World Cup in Austria in November. Gu is highly anticipated as a great asset to the 2022 Beijing Winter Olympic Games. 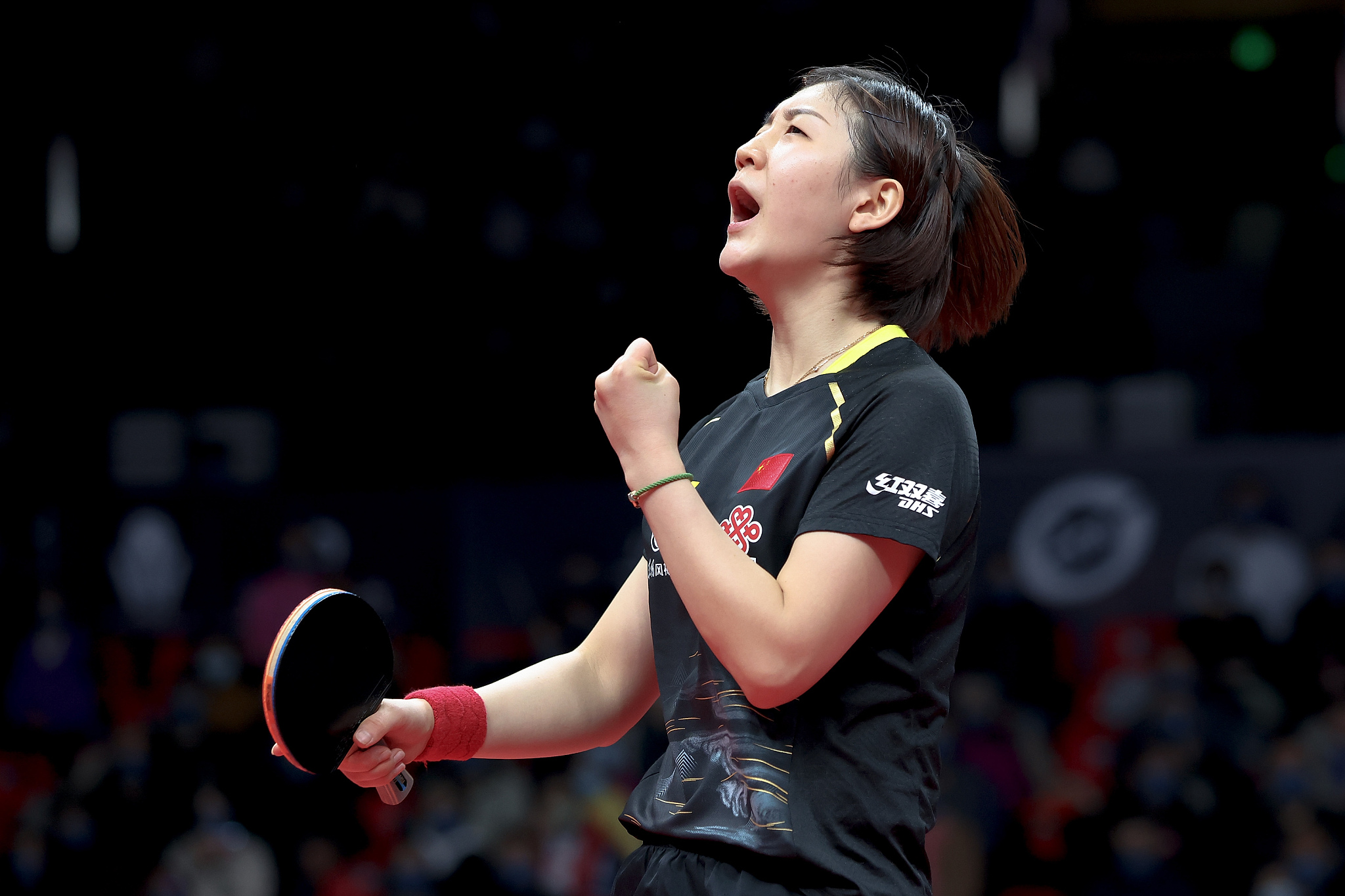 3. World No.1 Chen Meng has proven that she is the new queen of world table tennis, as the 26-year-old sweeps five out of eight gold medals in events she competed this year. She is the first player ever to win four ITTF Finals titles in a row, equaling the record set by Zhang Yining for the most Finals titles overall. 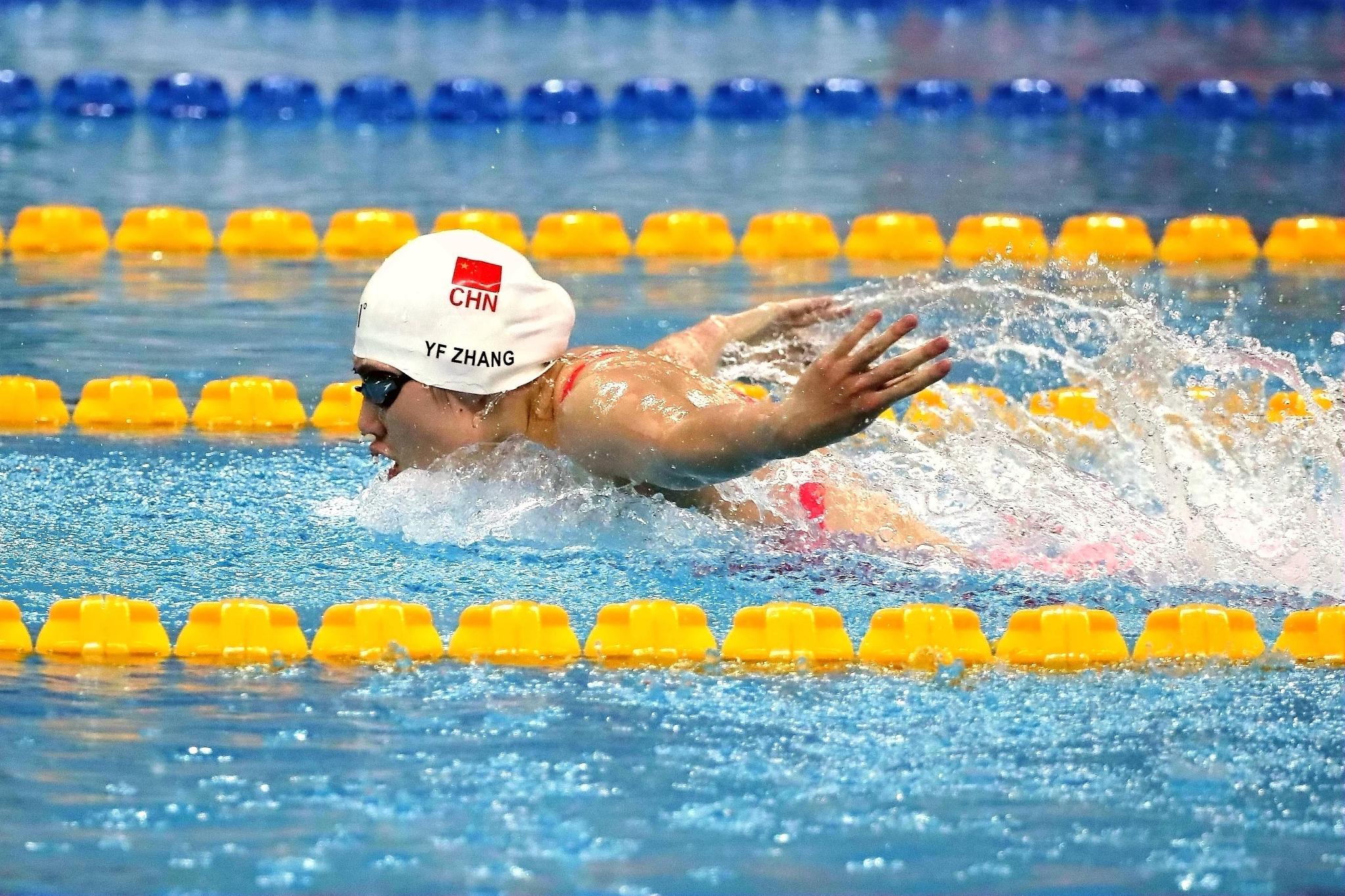 4. Swimmer Zhang Yufei set a new Asian record for the women's 100m butterfly with a time of 55.62 seconds at the Chinese national swimming championships, 0.45 second faster than the previous record held for 11 years by Olympic champion Liu Zige, also from China. The 22-year-old also set a new national record of 52.90 seconds in the women's 100m freestyle heats at the same championships. 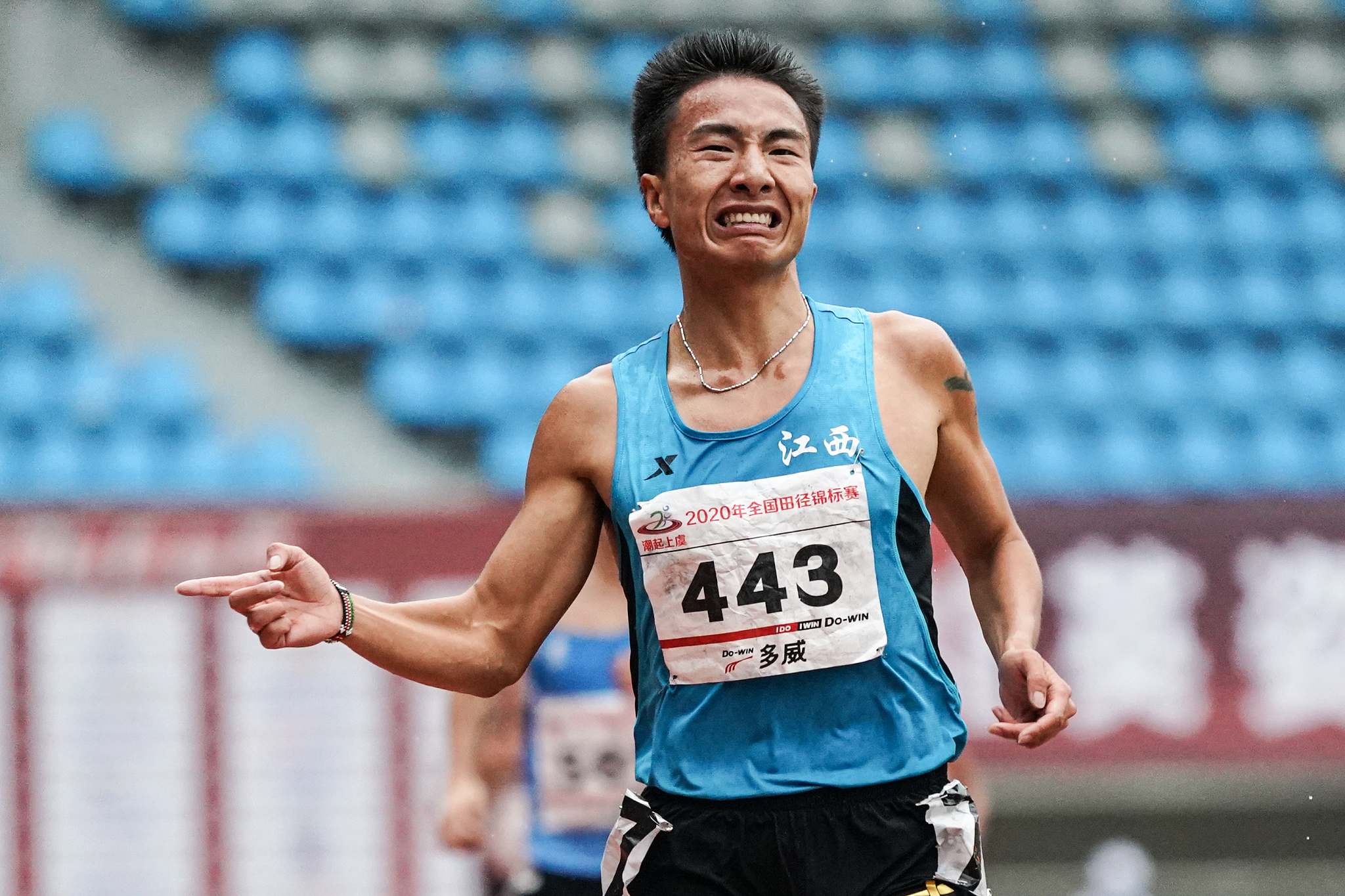 5. Twenty-one-year-old runner Peng Jianhua, who has run in only six marathons (and failed to finish one) in his career, won his first marathon title in Nanjing of east China's Jiangsu Province with a time of 2:08:50. It is only 34 seconds slower than the national record, but the third-best time for a Chinese marathoner. 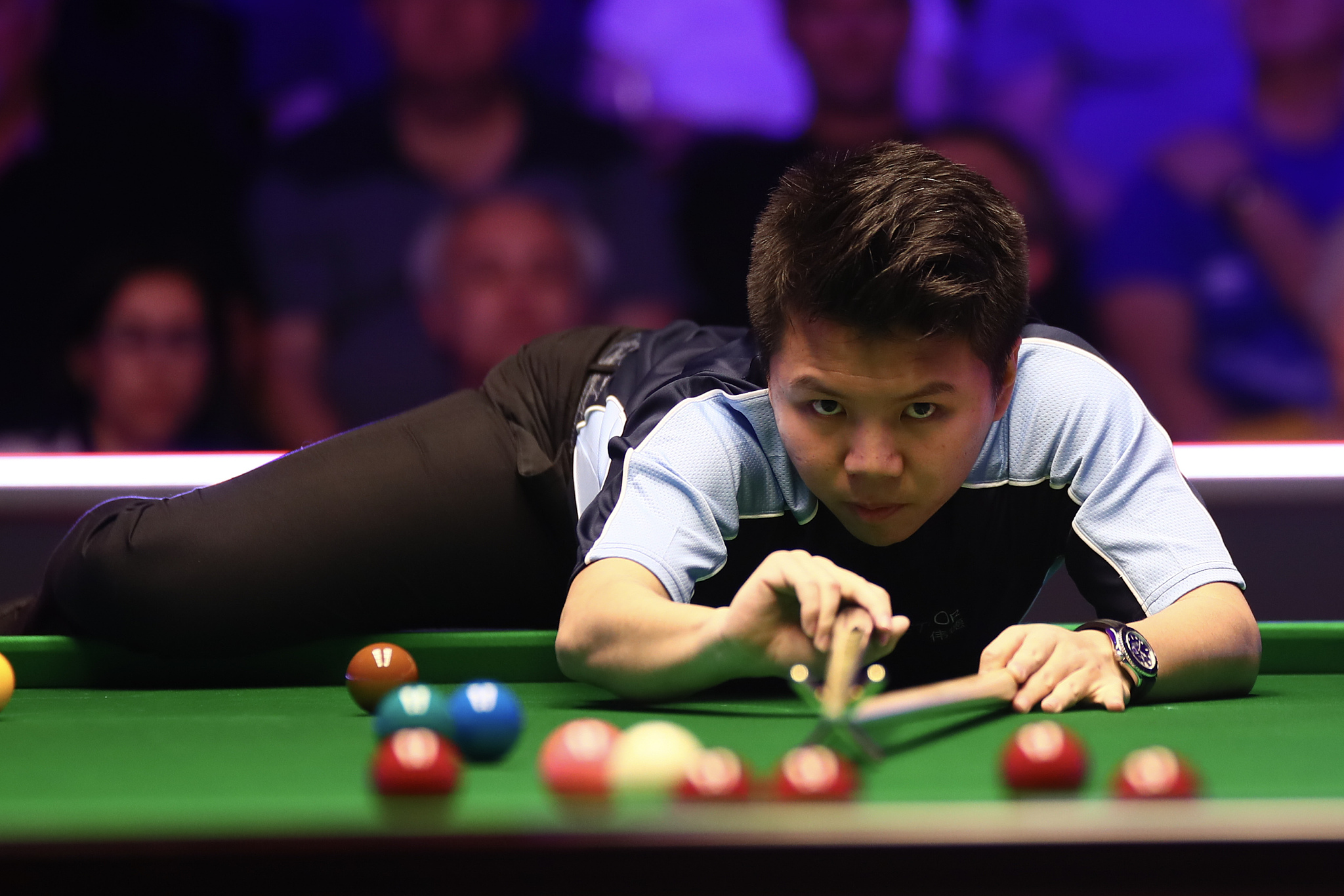 6. Snooker player Zhou Yuelong had a remarkable season as the 22-year-old's world ranking rose by five slots to No. 20 after making it into the quarterfinals of Championship League and the UK Championship semi-finals as the biggest dark horse. Zhou also made a second 147 of his professional career at the Scottish Open. He is among a pack of young Chinese telents competing on the world stage. 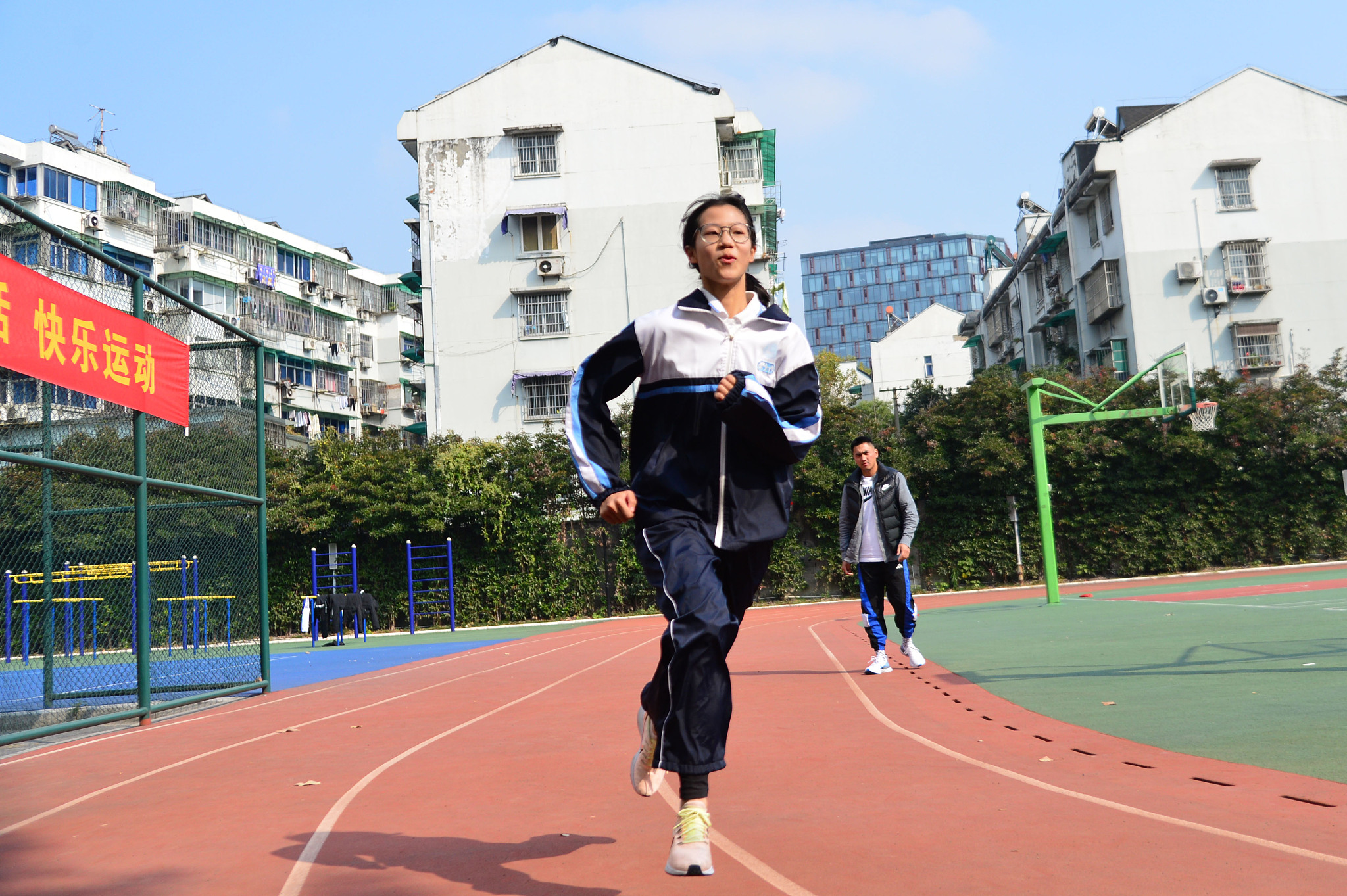 7. Middle school student Lu Qirui from Hangzhou, capital of east China's Zhejiang Province shot to fame after finishing a 100-meter sprint in an astonishing time of 12.07 seconds, matching the speed of national team athletes. The 15-year-old prodigy is believed to be a tomorrow star in China's athletics. With great potential, Lu is highly expected to bring even more surprises to the world of athletics. 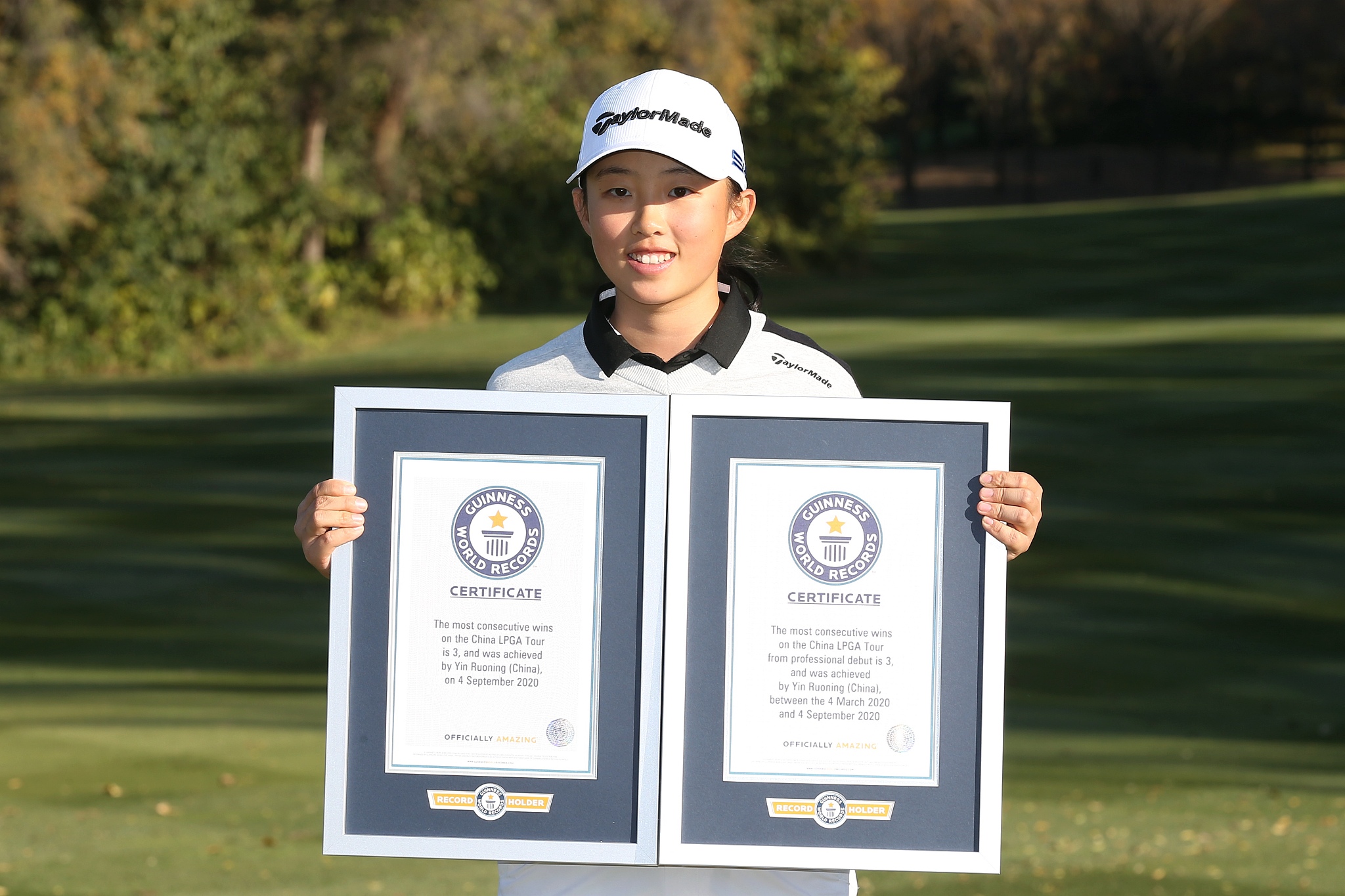